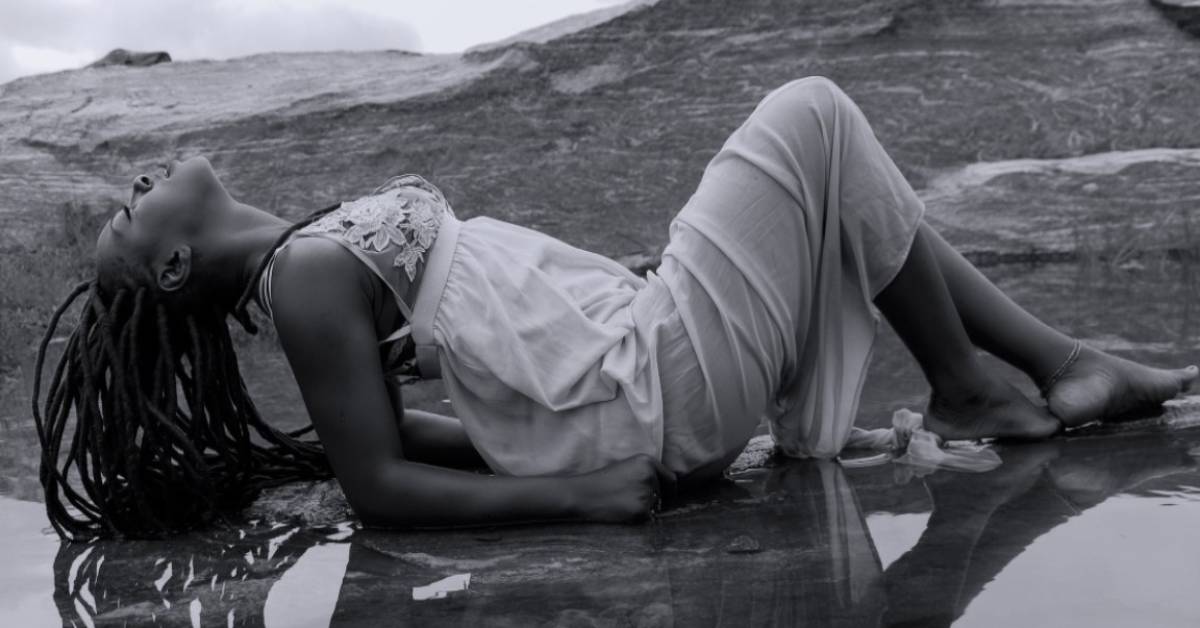 Empaths enjoying the company of inauthentic people. What a bliss! Never seen. Never heard of. Have you?

What is so troublesome in this empath-inauthentic person relation? Why don’t empaths feel comfortable and act strangely around inauthenticity?

Empaths, well-known as highly sensitive people, are like a sponge; they soak up every and each emotion of people around them. Having a sixth sense, these people can detect everything, especially what’s dangerous and fake.

Empaths can sense someone’s inauthenticity from a mile away. Like the smell of cheap, fake perfume. It bothers their senses. It makes them feel sick. A pretty look from outside simply cannot deceive a powerful radar of an empath. They dive deep inside of a soul to discover the truth.

A mask or a true face? Empaths will choose the second one because they always aim for real friendships, relationships…true people. But that’s not what they get when inauthentic people are in their presence.

Receiving a high level of negative energy and vibes which shatter their senses from the core, shows only one thing: there’s something wrong with the person next to them. They know it. They feel it. They trust their intuition and the signals they receive from all the inauthenticity around them.

This is what makes empaths feel uncomfortable, helpless, physically, and emotionally ill:

-people who act strong when they would rather hide and cry;

-those who are desperate for attention;

-people pretending to be nice when they hide their hatred;

-those who give compliments and lies to fit in;

-someone who constantly shows off…

How would an empath feel and react being with fake people in these kinds of situations?

Mentally and physically exhausted, drained, helpless, uncomfortable. Strange. Leaving a conversation, never ask them out, never call them either, empaths will try to avoid inauthentic people as much as they can. Because of this, empaths act like a seashell around these people: very hard, nearly impossible to open.

Of course, empaths are not perfect. They may even see some of the traits of inauthentic people within themselves. To fit in this fake world, they sometimes may act like that; like inauthentic.

However, wearing different masks every day, trying to act something you are not is simply intolerable for them. Moreover, it’s sad. Sad, because people hide from their true themselves.

Deal with what’s inside you. Get to know yourself and present your true authenticity to the whole world. It will make you feel free. You are unique. Empaths will feel your positive energy. They will be happy to follow it.