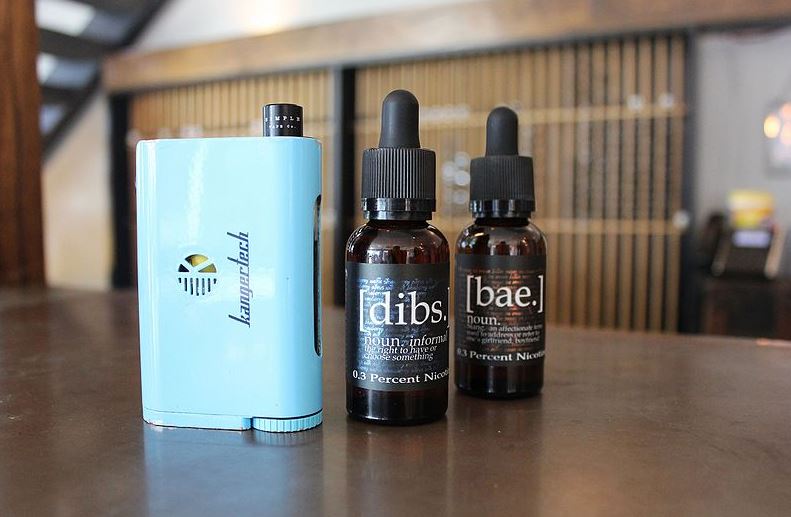 A lot of people have recently turned to make their own e-liquids because they think it saves money. Even if we were to believe this argument, the risks far outweigh the benefits. Today we’re going to go over these disadvantages and tell you why you should just buy e-liquid instead of making it.

Safety is the utmost concern when you’re dealing with chemicals. Regardless of how much practice you’ve had, working with chemicals in an uncontrolled environment can still be a massive risk and one wrong calculation or one clumsy mistake can cost you more than just money and time. If you do not have the right safety equipment then chemical burns and nicotine poisoning is a genuine risk.

Making your own e-juice isn’t a simple as mixing a few chemicals together. It takes calculations and thorough thought to produce a high-quality e-liquid. Having the wrong amounts of chemicals in your mixture could affect more than just the taste of the vapor and you could be inhaling the wrong concoction causing all manner of health complications.

If you’re not working in a controlled environment, you’re going to end up with very inconsistent results. A chemical reaction is not the same as cooking and different light and atmospheric factors can have a massive impact on the overall taste and feel of the e-liquid. There’s a reason why some states have laws to produce these products in controlled environments. Consistent results allow for consumer satisfaction.

Considering you’re working with chemicals, a good amount of thought has to be put into the disposal of any residue or leftovers. The reason there are strict conditions under the law regarding the disposal of chemical waste is the level of risk it poses to the public if proper precautions are not taken. Not only would you be putting yourself at risk, but you could also be endangering innocent bystanders in the process.

While many argue that one of the benefits of creating your own e-liquid is to that it saves money, the truth is it really doesn’t. Even if done properly and consistently, it still doesn’t change the fact that you’re spending a decent amount of time perfecting the recipe and then storing it. Buying e-liquid ends up being a lot cheaper when you consider the return on time and opportunity cost.

While you could make your own e-liquid, chances are you’ll be stuck making only one flavor of e-liquid at a time. The process is complex enough as it is and making two different liquids at the same time is just foolish especially since the above risks are potentially doubled. To “save money” you’ll have to make a pretty big batch too meaning you’re stuck with the flavor for a while!

As you can see, the risks far outweigh the benefits. Other than just diluting the experience of vaping, the health hazards of making your own e-liquid should discourage you from even trying this venture. Let the professionals do what they’re good at and the rest of us can just enjoy the experience.