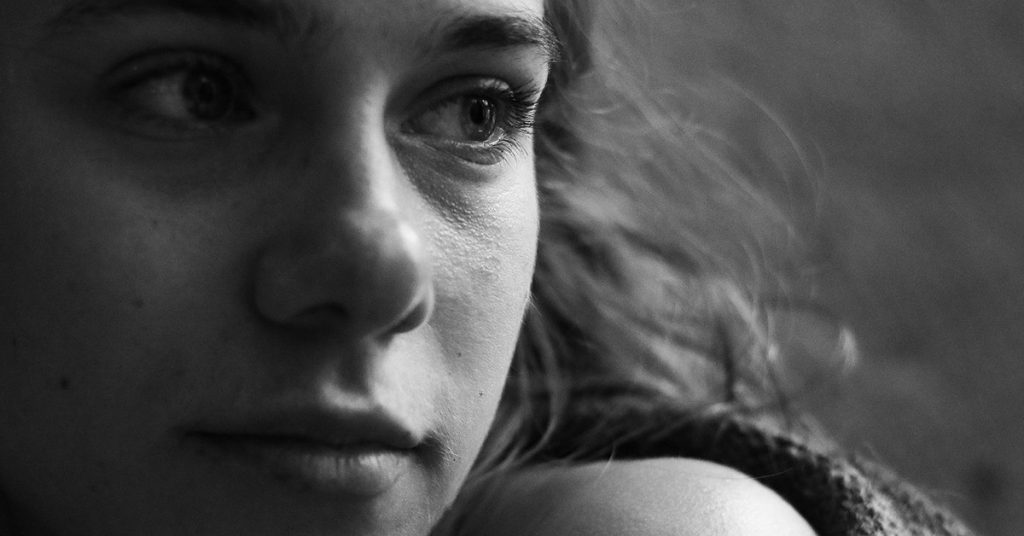 We’ve all heard how women often joke about having an additional kid to care for besides their actual children. The third kid often being their husband.

But, as funny as it sounds, it turns out, women aren’t kidding.

Being a parent is an overwhelming and exhausting experience and having no help from your partner just adds to the pressure.

So, unfortunately, this reality has easily become the major source for stress in many people’s lives.

A survey by Today, which focused on interviewing more than 7,000 mothers, found out that on average the stress levels in most mothers are at an 8.5 out of 10. Yikes. And, if that isn’t enough proof for you, the survey also found that half of these women found their marital relationship with their partner more stressful than their parenting relationship with their children.

In other words, when it came to their everyday stressors, women weren’t hesitant to admit that the biggest source of stress was, believe it or not, their husbands.

According to the survey, most mothers stressed about the lack of time during the day to accomplish everything that needs to be done. Three-quarters of women who were having a partner admitted that they’re doing most of the household chores and they’re the ones who feel more responsible for the parenting part. One in five moms confessed that not having help from their husband is probably the biggest source of their daily stress. 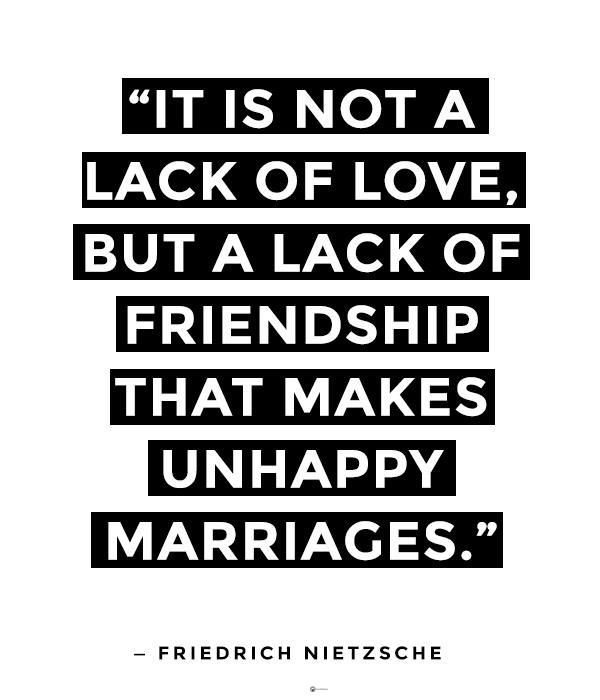 “Often times it seems like I am the only adult in my house. My husband and daughter compete with me for my attention.”

“I am exhausted emotionally and physically when my husband comes home. He feels like another job.”

But, according to Hal Runkel, an Atlanta-area therapist, a married father of two teens and author of “ScreamFree Parenting” and “ScreamFree Marriage, most mothers think that their primary job is motherhood, so as a result, they see their husband as a support.

Naturally, when dads get the support role, it is less likely for them to become the equal partners their wives want them to be. “Marriage is a more difficult relationship than parenting,” said Runkel, 41. However, combining the two of them can be just the right recipe for stress.

The truth is, every relationship, whether it’s romantic or friendly requires work from both sides in order to function and thrive. So, you can only imagine what a marriage needs to survive.  A strong will, pure love and a lot of effort. No matter how loving, rewarding and caring your marriage seems, it is important to realize that every relationship can be stressful at times. And sometimes the additional responsibilities of having children, a full-time job and other relationship only add to that daily stress in your life.

But, in those moments it’s up to you to decide whether you’re going to waste your time stressing which will eventually have harmful consequences on the whole family or you’ll focus on making the relationship a safe and a healthy place for you and your children.

“It’s easy to blame your stress on another person,” said Runkel. “Marriage is emotional weight-lifting. It’s exercise. And when you choose to exercise, sometimes it feels miserable.”