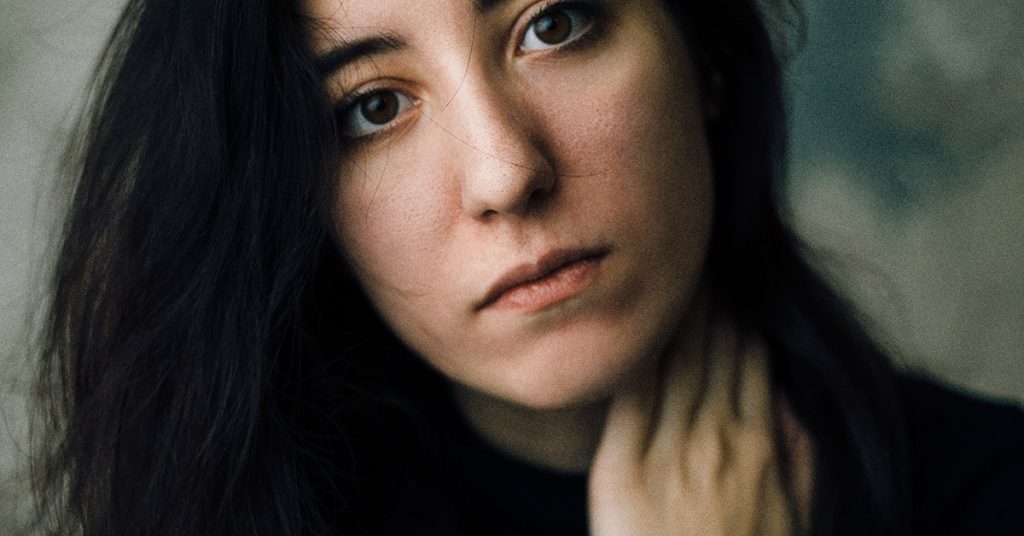 I believe that you have seen many Hollywood romantic movies in which a woman stays entirely loyal to her man and waits patiently for him to figure out what he truly wants and needs in life. And undoubtedly, you know how the story goes. He first chooses his career and focuses on achieving his goals, and then he finally realizes that he’s truly in love with her and that he wants to spend the rest of his life with her.

It sounds wonderful, doesn’t it?

Well, this would be true and “wonderful” if we lived in a romantic comedy. But, we don’t.

The thing is that a woman will give you thousands of chances. And she’ll do that not because she’s naïve, but because she believes in you. She believes that you can change, grow, reach your greatest potential, and become a better version of yourself.

The woman who loves you will patiently wait for you to get your sh*t together. Yet, if you blow the chance, then get prepared to face the consequences. She’ll leave you because when this woman is done – she is done.

Once she realizes that her life is much better without you in it, draining her energy and wasting her time, don’t doubt that she’ll walk away. She’ll know that you’re not worth her tears. You can make changes to your physical appearance, habits, attitudes, or career, but nothing of these can make her change her mind about you.

And if you think you can justify yourself by saying that “If she couldn’t handle me at my worst, she doesn’t deserve me at my best” cliché, know that it’s in vain. No one has to put up with their partner’s bullsh*t and no one deserves to have a life full of drama and stress just because he/she doesn’t want to take responsibility for their wrongdoings.

You might think that her decision to leave you was a selfish act, but don’t forget that your behavior was the main reason why she decided to finish her chapter with you and move on.

It’s as simple as that. You can’t keep someone waiting for you until you decide what you really want in life. You can’t expect someone to devote all their attention and energy to you when you don’t even put the minimal amount of effort into the relationship.

You’ll regret losing the woman who had a unique heart and loved you unconditionally. The woman who gave you everything she had. The woman who stuck with you through thick and thin and tolerated your bullsh*t.

She was worth much more than you were willing to give. You didn’t know how to appreciate her. You took her for granted and this broke her heart.

This woman knows her worth and she won’t settle for anything less than what she deserves.

She’s fallen for your bullsh*t so many times, but now she’s done. Now, it’s time for her to turn the page.

Now, it’s time for her to find someone who will know how to value and love her. It’s time she felt free and alive again. 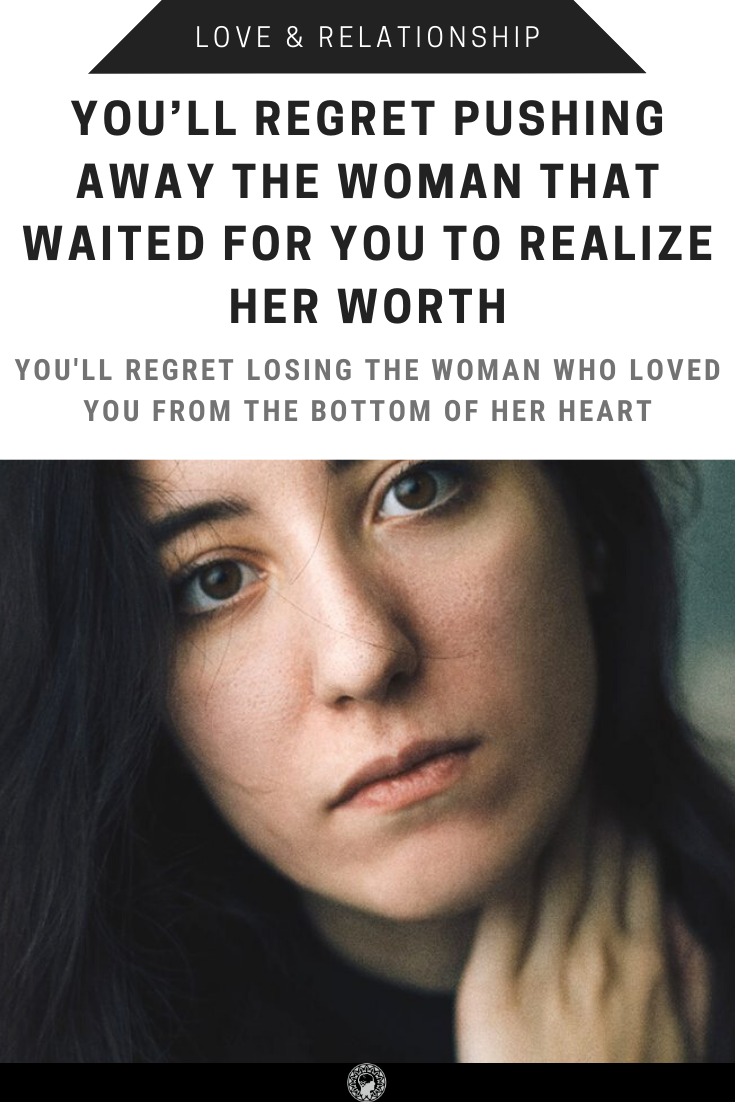