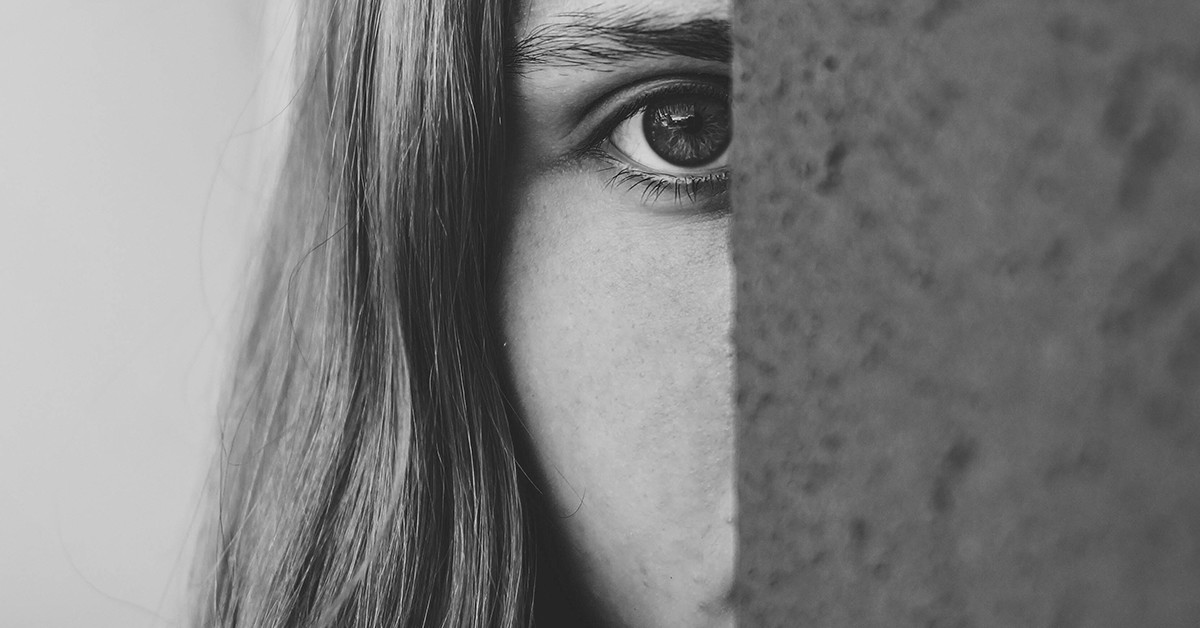 A female empath would never settle for a mediocre or one-sided relationship. When this woman loves, she loves wholeheartedly and unconditionally. She gives her all to her man and ensures he knows how much he means to her.

It sounds like she is the perfect person to be with, right? Well, then, how come many female empaths have a hard time finding love? Or maybe the real question is: Why it’s so hard for most men to handle a female empath?

For some, it may be their oversensitive nature and for others, the complexity, intensity, and depth of their love. Irrespective of the reason, dating a female empath can be quite challenging for some men.

Here are 10 reasons why this is so:

Empaths create deep, meaningful connections with the people around them. Whether it’s their family, friends, co-workers, or partner, they always form deep, intense relationships with them. However, some men find this intensity overwhelming.

While most people tend to tell white lies from time to time and prefer to be lied to rather than to be told the harsh truth, a female empath will never tell lies.

This woman talks to her partner about pretty much everything. She is always open with him and never bothers to sugarcoat her words, no matter how hard or painful they might be to her partner.

A lot of men who are dating a female empath and don’t know how to deal with her honesty, unfortunately, leave the relationship. 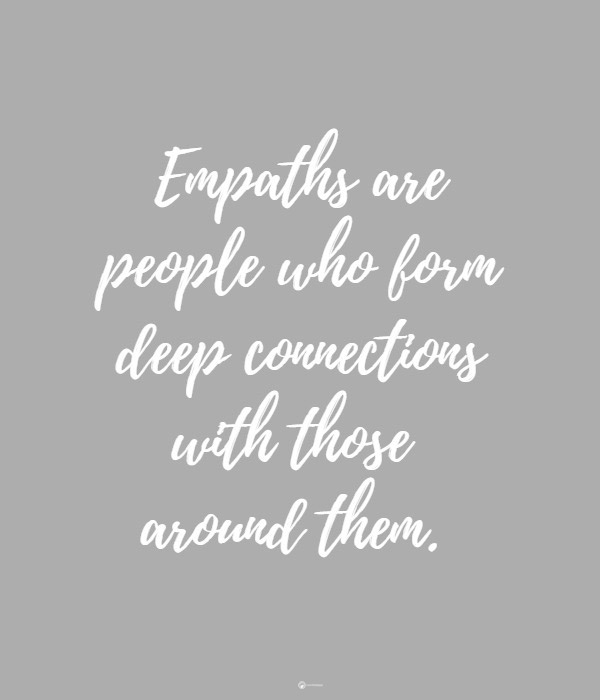 She wants her man to give her the same amount of attention, love, and appreciation she gives him. She’d never settle for being in a one-sided relationship.

She’d never be with someone who doesn’t invest himself fully in the relationship. Because when this woman loves, she loves with every part of her being and she requires her partner to love her in the same way.

A female empath knows what she wants in life and how to get it. When she’s going through rough time, she doesn’t wait for her guy to solve her problems and make all her worries magically disappear. Instead, she does her best to find a way to deal with them on her own.

The fact that she doesn’t rely much on others for help sometimes makes her partner feel useless.

5. She can be quite persistent.

Once she sets her mind on something, she won’t stop until she gets it. She never quits. She’s a real fighter. Men who like to be the ones in control can’t handle this.

However, female empaths’ persistency can be a really good thing when it comes to their love life. When they like a guy, they go after him. They don’t wait for him to make the first move. And when they’re in a relationship with someone, they fight for him with every fiber of their being.

The guy who is already dating this kind of woman should know he’s lucky because she’ll never let go of him.

6. She guards her heart.

She’s been through many bad, toxic relationships and got her heart broken too many times. Therefore, she’s built high walls around her heart and it takes her time to open up about her feelings.

However, this doesn’t mean she’ll never be able to love again since only the man who will be patient with and kind to her will manage to break those walls and make her believe in love again. 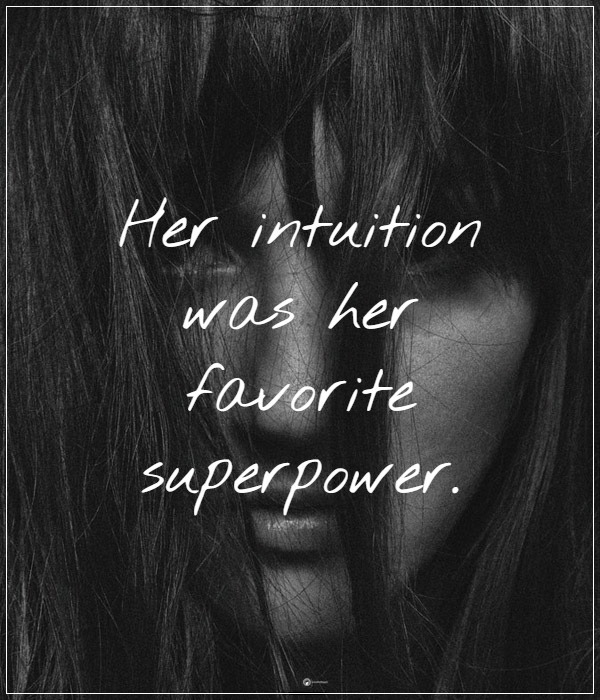 7. She values consistency a lot.

A female empath wants to be with someone who is a man of integrity and always keeps his word. So, when her partner promises her something, he’s supposed to fulfill it. When he tells her that she means the world to him, he has to prove he truly means it and always behave that way.

Men who are fickle, irresponsible, and show their woman affection only once in a while can never stand a chance of being with a female empath.

She never accepts things as they are. She always tries to find a deeper meaning behind everything. This habit of questioning everything is overwhelming for some men and they don’t know how to handle it.

9. She can see a person’s true personality and intentions.

Female empaths are able to sense other people’s feelings, energy, and thoughts. They can easily detect someone’s true intentions and they can spot lies from a mile.

So, if they notice that their partner is manipulating, lying to, or, let alone, cheating on them, they won’t hesitate to show him the door. Lying, selfish, dishonest people deserve no place in their lives.

10. She knows what she wants and doesn’t want.

A female empath knows what she wants in life and, most importantly, she knows what type of man she wants to be with. Love has burned her heart many times so she makes sure she stays away from immature, phony, manipulative, toxic people.

She knows how she deserves to be treated and she’d never let her guy play little mind games with her, take her for granted, or play with her feelings. Period.