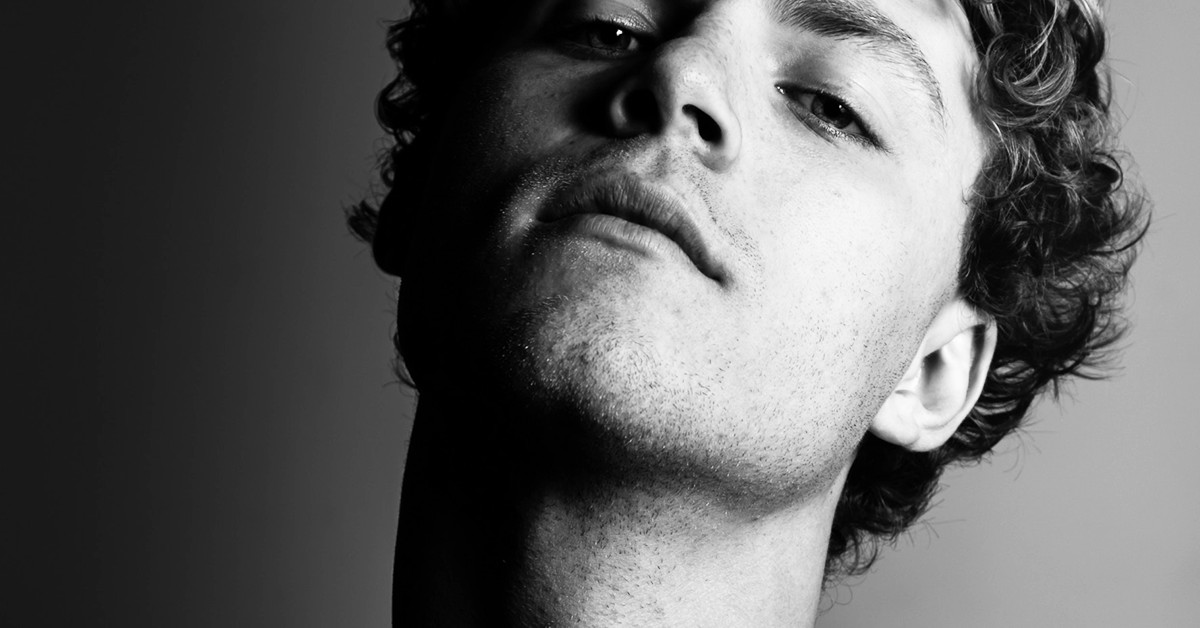 We’ve all heard about the misogynists. Heck, some of us even dealt with them. But, what most of the people out there fail to realize is that misogynists can be everywhere around us.

These people don’t walk around with a warning sign attached to them.

But, what is misogyny?

Misogyny is the hatred of, contempt for, or prejudice against women or girls.

The truth is, some misogynists are not even aware that they hate women. This is because in most cases, misogyny is unconsciously developed as a result of a past trauma that involved a female person they probably trusted.

Whether it is an abusive mother, a negligent sister, a toxic girlfriend, a mean friend, or a teacher, their behaviors can easily plant a seed inside a man’s brain earlier in life, affect his emotions and eventually be the reason for him developing a hatred for women.

Here are 11 ways you can recognize a misogynist:

1. He will carefully analyze a woman and pick her as his target. The woman in question might not notice his hidden intentions and let her guard down since the misogynist is usually very fun to be around, exciting, charismatic and flirtatious at the begging.

2.  As time passes by, he will reveal a Jekyll and Hyde behavior. This means that he may go from incredibly kind and irresistible to extremely rude and inconsiderate within seconds. The real type of social chameleon. 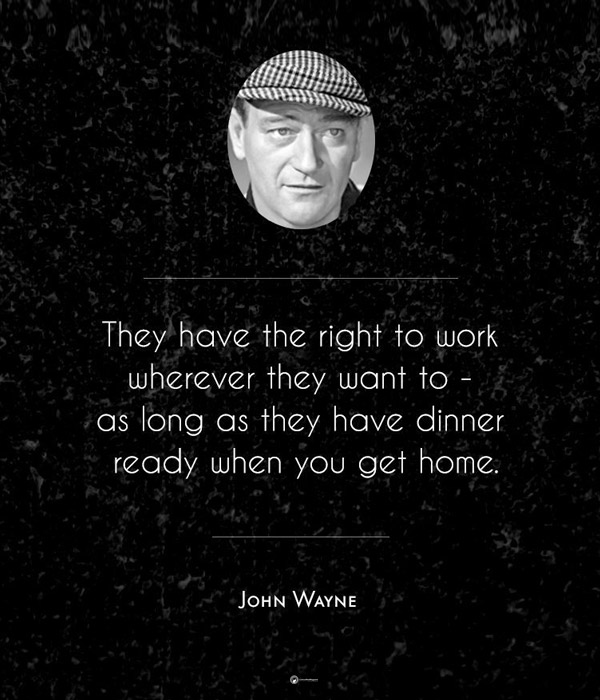 3. He will make crazy promises to women, but he will never bother to keep them. But, when it comes to his male companions, on the other hand, he will always do the things he said he would.

4. A misogynist doesn’t respect women. He will always be late to his dates or his meetings with women. However, when it comes to his business with men, he will always keep his word and be as punctual as he can.

5. He is competitive and extremely intimidated by women who are more successful than him. He considers that a personal attack on him.

6. A misogynist is usually very cocky, rude, condescending and domineering towards women. He thinks highly of himself.

7. He will consciously discriminate the women in every social setting, whether it’s his workplace, a meeting, or a social gathering. A misogynist will do everything in his power to make men superior to women.

8. A misogynist will do whatever it takes to make a woman feel bad about herself. He will humiliate her in public, he will manipulate her by withholding sex in the relationship, he will make offensive jokes on her account in front of people, he will string her along, he will trigger her insecurities and he will use her ideas without giving her the credit for it.

9. He will also try to sexually control the women he is with by avoiding their needs and paying no attention to their sexual pleasure. A misogynist will always ask to be sexually satisfied, but he will never do anything to please his partner. 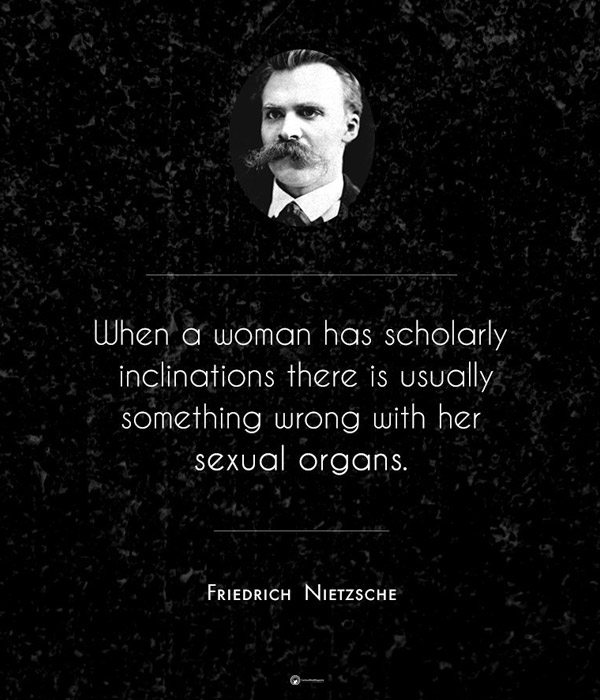 10. He will cheat on every woman he is with. Because a misogynist does not believe in monogamy. He has no respect for women.

11. A misogynist may completely ghost on the people he is in a relationship with and then come back after a few months with a silly explanation designed to trick his partner to take him back.

The thing is, not all of the misogynists out there possess all of these traits. That is exactly what makes it difficult for people to recognize them and avoid them. Their alluring charisma and attractive appearance only make it harder for women to spot the caution signs that these people are toxic.