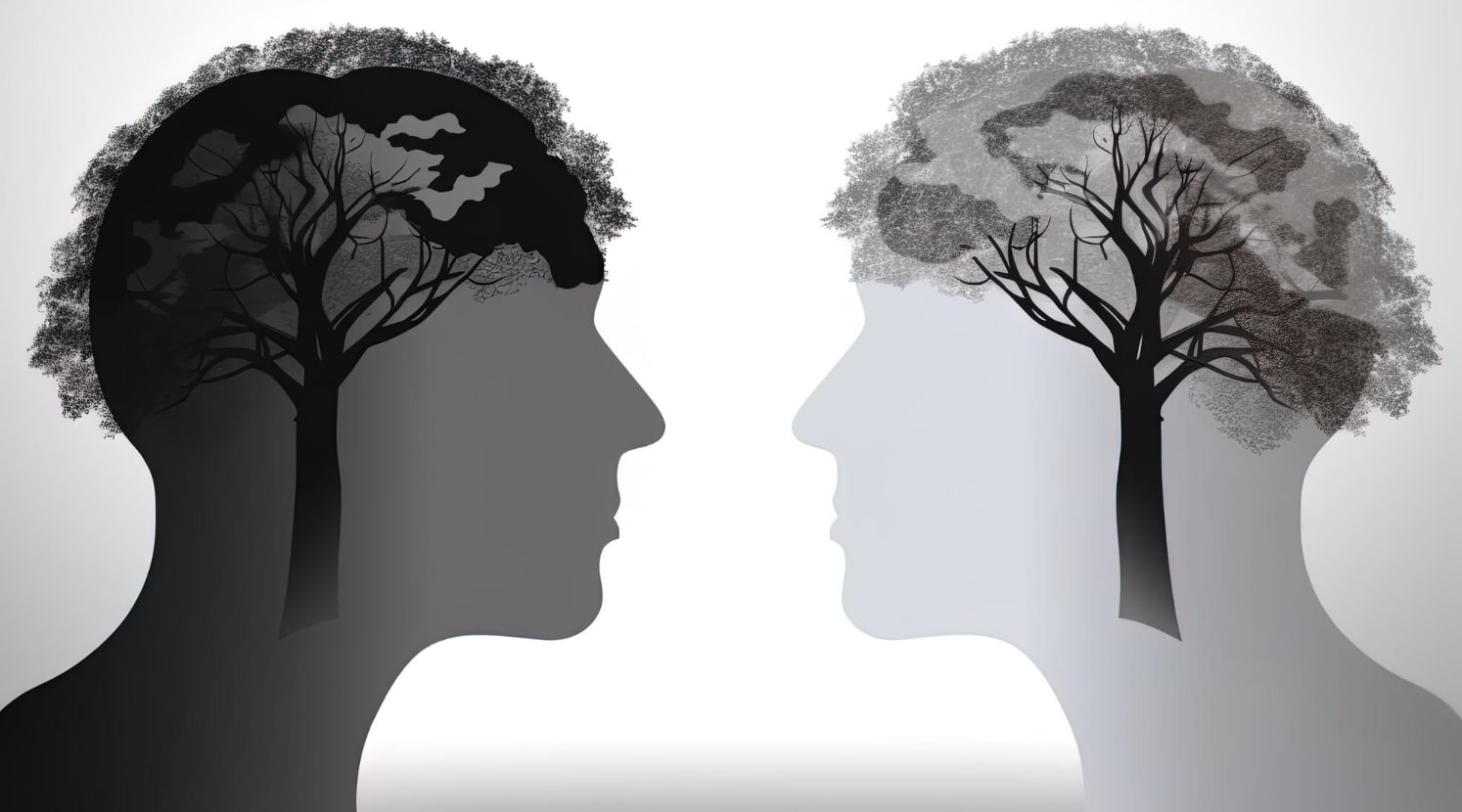 Diving deep into the roots of our human mind, behavior, thoughts, and feelings is a wild and fascinating thing. There are some incredible facts that can lead you on the path of having a better understanding of yourself and others.

What Are The Most Interesting Psychological Facts About Life?

What Are The Most Interesting Psychological Facts About The Brain?

1. Our brain does more creative work when we’re tired

It’s supposed to be the other way round, isn’t it? Not really. Research shows that overworking your brain can spark ideas. When we are tired, we tend to relax; we don’t control our thoughts. We let our mind wander. That’s why we come up with great ideas. Out of nowhere.

Get tired and release all your creativity!

2. We ignore the ones who adore us & pay attention to those who ignore us

We seem to be magnetically pulled by people who don’t give us a bit of their attention. Moreover, we get obsessed with them. A common fact.

People want to have what they can’t have. A study showed that rejection is connected to motivation, reward, and addiction.

3. Our decisions are more rational when thought in another language

When we need to decide on something, we involve our feelings there. It seems like we can’t escape it. Therefore, we are more likely to feel negative emotions which affect our rational thinking.

Thinking in another language brings more logic as we put our feelings aside.

Go ahead, learn a new language and enjoy the process of thinking. Make a better decision.

4. How we treat a waiter reveals a lot about our character

“The waiter rule.” We have all been in a situation to see waiters being attacked by some people’s inappropriate behavior.

Experts say that we should never trust people who are rude to waiters because the way they treat restaurant staff reveals their true character.

Do you follow this rule? Do you judge people’s character by the way they treat waiters?

5. Doing things that scare us will make us happier

This is one of the secrets to happiness. The more you dare to leave your comfort zone and try new, exciting, scary, uncomfortable things, the more you boost yourself with confidence. And you feel happy about it.

Psychology says that fear is fun.

Challenge yourself! Dare to do it.

6. If we talk about our goals, we are less likely to succeed

If you want to succeed, don’t tell anyone- that is the advice of experts. Setting your goals is a huge step. When you talk about them you think about the future-not present. Therefore, you might feel under pressure.

That’s right. Set your goals, don’t give them a voice, keep them as your secret.

7. The level of stress we experience when we lose our phone is the same as the one we get on our wedding day and dentist visit

Did you know that there is a phobia of being out of cell phone contact? It’s called Nomophobia: No-Mobile-Phobia.

According to a study, “more than one in two nomophobes never switch off their mobile phones.” They get stressed out and anxious; they panic when their phones are not in their hands.

Are you addicted to your mobile device?

What’s the first thing that crosses your mind when you think of that? Women. According to studies, men gossip as much as women.

We spend pretty much of our time discussing other people, don’t you think so? Some people enjoy it; others-despise it. A study found that not only we spend most of our time gossiping, it may be vital to our survival.

9. Millennials are the most depressed workers

Millennials, a generation exposed on anxiety and depression.

One in 5 of them claimed that have been depressed at work: physically there but drained and incapable of doing their tasks throughout the day.

Respect, listen, support, be there for them.

10. It takes only 4 minutes to fail in love with someone

It means, our mind knows whether we will fall in love or not in this amount of time. So, if you want to impress someone, prepare yourself to blow their mind in 90seconds to 4 minutes.

Good luck with your first impression!

Have you ever had a feeling that something will happen no matter what? You just know it. No doubt about it. Was most of what you predicted true? Well, it’s all connected to our intuition. What we feel deep inside is almost always right and it can help us predict what will happen to us and others.

Keep a journal. Write what you said to someone and you’ll see whether you will be right later.

12. We can control our dreams

Imagine you are being chased in a dream and find yourself unable to escape it. The only solution is flying. Fly then! No matter how strange, we can be aware and control our dreams. It’s called Lucid dreaming.

Everyone has the potential to do it. Just stay calm and focused.