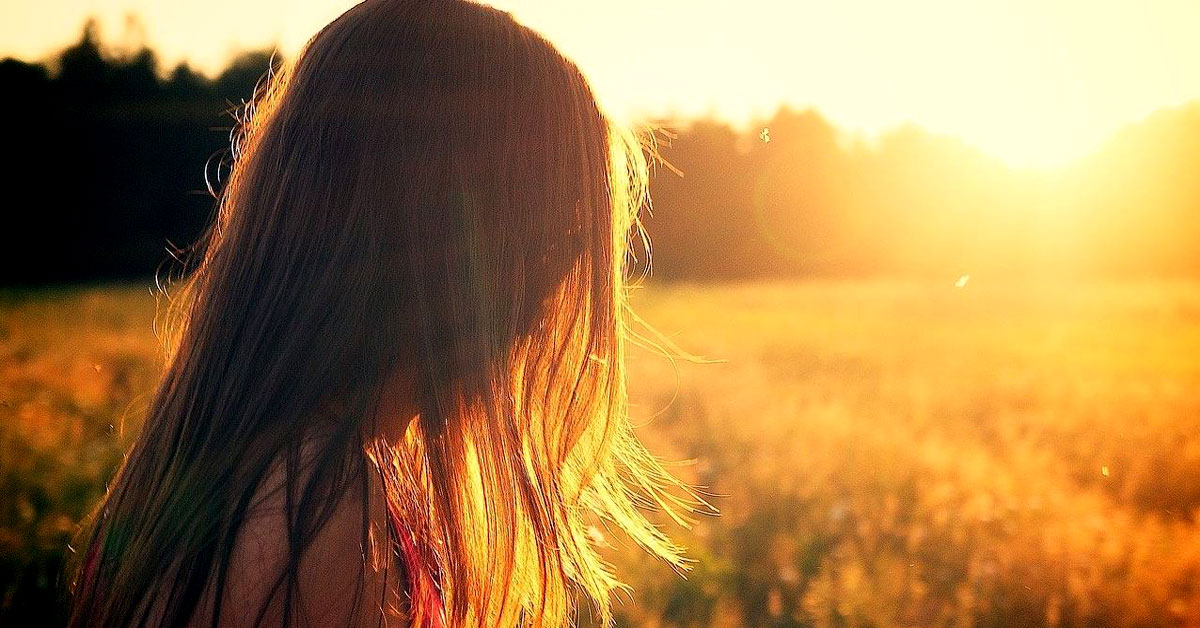 Empathy is your internal guide to discerning between truth and lie, genuine emotion and deceit, and much, much more. Empaths are not meek emotional people, as many would imagine.

On the contrary, this strong trait gives them the power to overcome any emotional and mental challenges that can easily take down even the strongest looking. (1)

What Is An Empath?

Empaths are people that feel the feelings and emotions of the people around them. Empathy goes beyond the mere understanding or recognizing of emotions of other people, it means feeling those emotions on your skin as if they are happening to you.

Feeling another person’s pain and distress on a deep emotional level goes far beyond your own prior experiences, far beyond your reality, and even further away from your perspective.

Can you understand how someone is feeling even though you’ve never been through the same as them?

Do you feel highly tuned to others’ emotions and energy?

Or do you take on other people’s stress? (2)

Definition Of Empathy And Common Characteristics Of Empaths

What Does Empathy Mean?

You must have heard the phrase put yourself in someone’s shoes or someone must have offered you a glance of their own reality through their lenses… They invited you to stand from where they are standing and you were able to look through a different set of lenses, stand from a different standing point, and still understand how they felt like.

You put those shoes on, and you walk for a mile. You see the different colors of other worlds and you can offer consolation. That’s empathy: a constant overflow of emotions, sensations, and energies that shape your mood and alter it.

The pains of this universe. The struggles and the madness of everyday life. The burden of humanity.

Empathy is a state of mind that evokes living in the present and mirroring another person’s emotions, whether joyous or despairing.

Are Empaths Born Or Made?

Determining how rare empaths are is difficult because empathy isn’t an exact science, but some people believe that everyone is born an empath, only our senses and how we react to things gets curbed by society and personal experiences.

Others believe that empaths are born with a gentle soul that hears the whispers of humanity, a special gift that others cannot possess.

While it is true that some people have empathy as an inborn quality, a lot have become empaths over time. (2)

What Causes A Person To Become An Empath?

If you have a family history that links empathy to your family members, you might be an empath too! If you get worn down by crowds or if you relate to pain that isn’t yours personally, don’t be at all surprised! Sensitivity can also be transmitted through genes.

Or just trauma in general. Early abuse or parental neglect can cause a child to be oversensitive to external events and influences.

You read eyes and souls. You feel the energy or tension in a room go up or down and you behave accordingly. It influences your mood and often it wears you down with overwhelm because it feels like you have a 6th sense for those things, so much that you begin to hate it.

Having parents that are too careful, sensitive, and emotional will eventually transmit to the child itself. Careful parenting can produce emotionally mature individuals that feel the emotions of others around them and can read entire rooms.

And life with an empath is something very different from what many would imagine. Their strong and deep sense of things leads them through their life and allows them to create a unique and intriguing lifestyle.

15 Common Habits Child Empaths Have Might Help You In Finding Out:

1. They choose their friends carefully

Children’s empaths don’t want to have just anyone for a friend for the sake of friendship. In fact, they will avoid any shallow friendship and stick to a select few friends they can truly connect with. And these friends are more than enough for them.

2. They take on the stress of others

If there is something that bothers a close member of the family, the child empath will also feel bothered and uneasy. They take on the stress of those that matter to them, even if they are not always aware.

3. They act out when you are upset

Being able to feel your emotions, the child empath will often not be able to handle them. This is when they start acting out.

4. They connect with plants and animals on a deeper level

Child empaths are in deep connection with nature. You might notice that the way they connect with plants and animals is not something a child usually knows how to experience.

5. They have a strong intuition

Intuition is at its strongest among empaths. You might notice that your child seems to know the truth about things they shouldn’t be able to comprehend. It’s because their intuition allows them to understand immediately and without the need for reason.

An empath child will often prefer to spend some time alone, instead of mingling with other children. This is very common among empaths, as this is the time when they take a rest from the whirlpool of emotions they experience when surrounded by others.

7. They are very good listeners

They often pose as a person who not only understands others easily but can connect so much that they are often the shoulder for others to cry on.

Their deep care for people doesn’t allow them to sit idly by and do nothing to those who struggle. Instead, they are often the first who will try to help and try to push others forward.

It’s not that they don’t like the family or that they try to avoid anyone there. It’s simply because when the emotions in the air get overwhelming, they quickly disappear to cool down.

10. They react to books and movies more than other children.

They can’t help experiencing every emotion that is being portrayed in the book they are reading or the movie they are watching. Their strong ability to empathize and truly experience the things they see or imagine makes them react accordingly.

12. They become overstimulated in crowds

Crowds can be a nightmare for these children. The flux of different emotions and thoughts makes them feel overwhelmed and because of this, they might become emotional, hide, or even run away.

Their senses are more in tune than most people’s and because of this, loud noises may feel very disturbing to them.

14. They feel things on a much deeper level

They are not only aware of other people’s emotions, but of their own as well. This awareness comes with a note of deepness that most people can’t imagine. This can all be quite overwhelming for them until they learn how to tackle the emotions.

15. They can tell when someone’s lying

Being able to feel their emotions, they can intuitively decipher those emotions into intentions and thoughts. That’s how they are able to tell if someone’s lying, and they are usually aware of the motives behind it.

Raising a child empath means paying special attention to their needs and their triggers. As a parent, it’s best to identify what drains them the most and help them discern between their emotions and those of others. Having a child empath is a great gift – nurture it and learn from it!

Empaths are highly creative people and with a sharp moral compass. They thrive in non-toxic environments and usually have a career aimed at helping people somehow. They enjoy working with a purpose. But they have their limits.

Empaths are triggered and constrained by fake conversations, dishonest people, loud, noisy, and crowded places. They don’t like to be rushed, and they loathe fighting and arguing. It makes them sick to their stomachs.

A true empath will always need their space to channel their emotional energy because their souls are like sponges absorbing every vibration, every feeling they stumble upon. That often makes empaths introverts.

Opposites attract is a philosophy that many live by. And why wouldn’t they? It’s love, right? It’s all about finding the yin to your yang, but some combinations are dangerous, and you can end up being drawn to someone for all the wrong reasons.

Narcissists have no empathy and enjoy manipulating their victims.

Empaths are the selfless sponges of society who absorb feelings and accumulate them, which makes this a perfect match from hell.

To preserve their energy and emotional well-being, empaths should stay away from narcissists – people that will drain their positivity and take advantage of their unspoiled goodness of the heart.