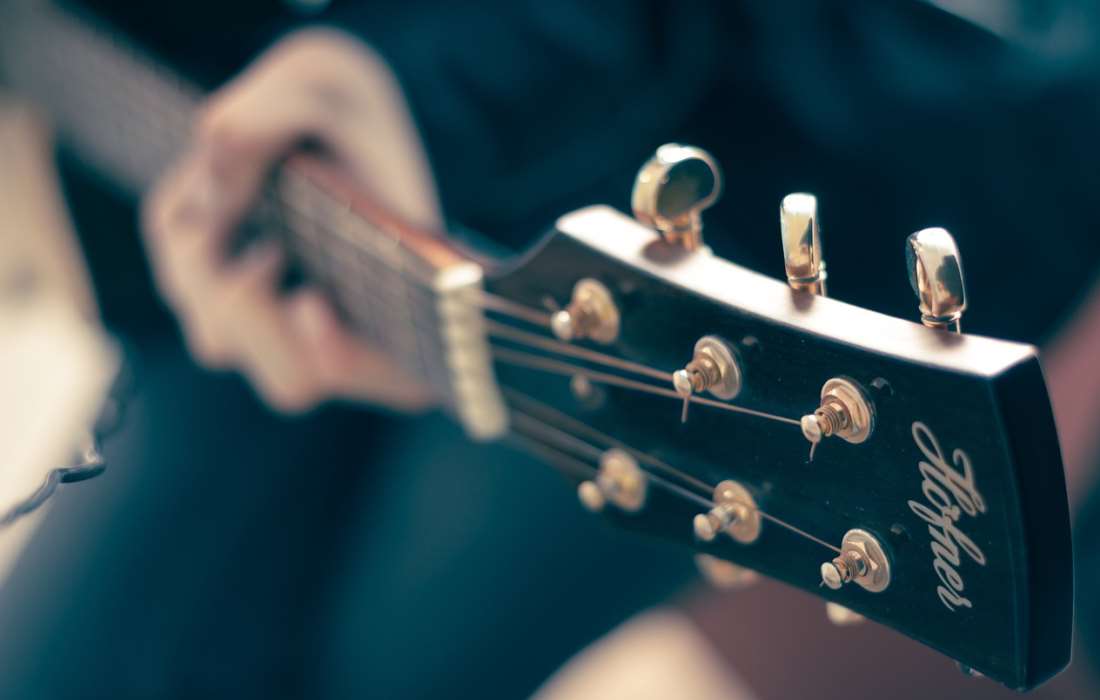 Blues music is a genre with deep roots in the African-American culture because it started as music for the soul. The early versions of blues were a combination of religious music and work songs that the African-Americans, who were treated unjustly by the system, used to voice their woes.

As the name and the historic placement suggest, blues songs are melancholic and sad. The first singers used to work the fields during the day and sing their sorrows at night, in blues bars (or Juke Joints), using a guitar or harmonica and their voice.

As time passed, people started to look for better conditions in more friendly states, and they took the music with them. As a result, blues music spread and evolved, leading to the creation of other genres we know and love today.

Many of the people who fled the south relocated to the city of Chicago. Here, blues singers continued their performances, but they also adapted their style to fit the culture of the city. This way, blues split into two genres: Delta Blues and Chicago Style Blues.

The earliest form of blues was called Delta Blues or Country Blues and had a solo singer with a harmonica or a guitar. The reason behind the name is the very birthplace of blues music – the Mississippi Delta. If you look into the history of Mississippi Delta blues music, it’s easy to understand why the earliest tones were lamenting and filled with sorrow.

In Chicago, blues became more energetic and more instruments were used to create the sound. Here, classic blues songs like “I Believe I’ll Dust My Broom” became more upbeat and included several instruments besides the classic guitar, such as an electric guitar, a bass guitar (sometimes), drums, and even a piano.

One of the unique characteristics of blues is the use of 12-measure units (aka blues chords) made up of three chords. The same structure is present in early jazz (or jazz) improvisation and shows up in the works of big names such as Louis Armstrong or Miles Davis.

As jazz music progressed on its own path, it kept some of the emotional depth and soul of the original blues music. In fact, due to these very qualities, many people love to use light jazz music as a meditation driver.

Who would’ve thought rock and roll, a musical genre that’s all about guitars, drums, and over-the-top performers, has roots in the lamenting blues? But, if you pay attention to the history of rock and roll, you’ll notice it was heavily influenced by blues, gospel, country, and jazz.

Big rock and roll names such as Elvis Presley, The Beatles, or Chuck Berry follow the classical 12-measure blues structure and add an energetic spin to it.

Country music is thought to be the result of blues music mixed with folk music brought to the US by European immigrants. Like blues, country music started among working people who had to live and work the land in harsh conditions. That’s why Jimmie Rodgers, the father of country music, defined country music as “the white man’s blues”.

Blues music had a major impact on American culture and on the development of the musical scene of the west. Many of the big names of the musical world we know today give praise to the early blues artists who took their sorrows and turned them into something so powerful and beautiful.

Without blues, we wouldn’t have R&B, heavy metal, or classic rock, and the world would be a sadder, emptier place.