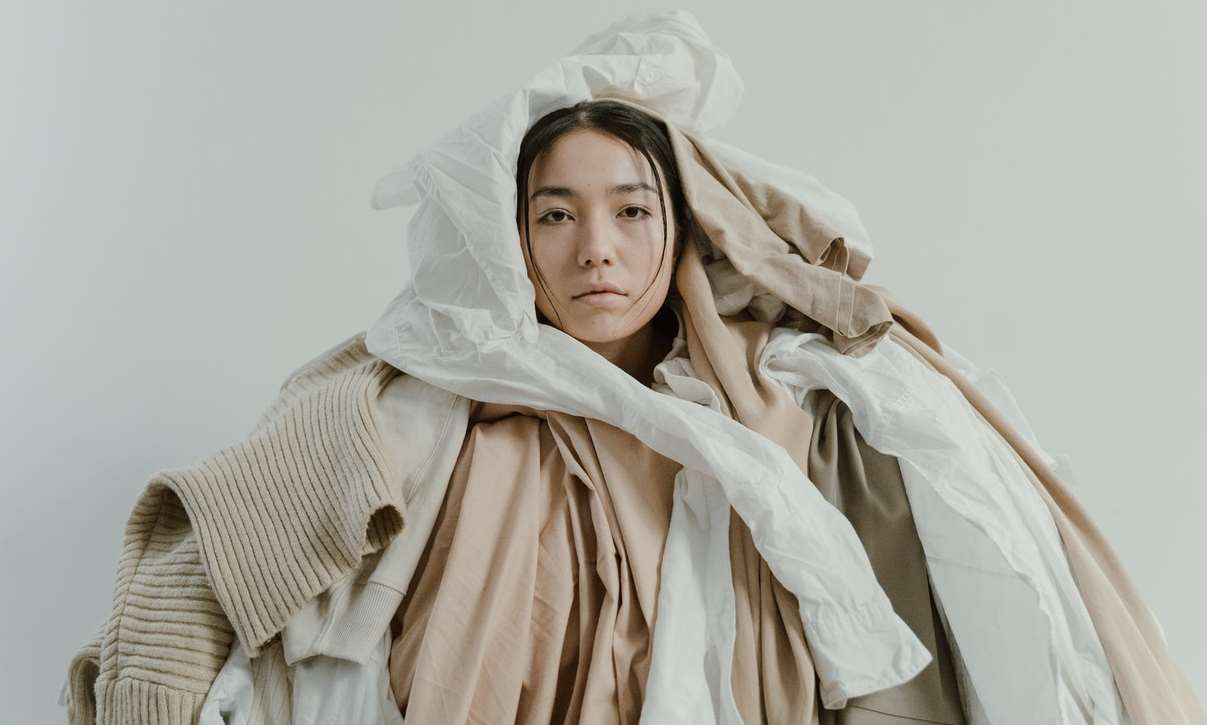 Since people with ADHD usually can’t keep relevant information at the ready in their minds, they’ll compensate for it by using visual cues. In simple terms, they tend to leave things where they can easily see them so they won’t forget.

While opting for visual cues is not a bad thing, things usually end up in a disorganized manner. For example, adults with ADHD keep dropping different things in piles in one place rather than putting them back wherever they should be, resulting in a cluttered space.

So how can one cope with disorganization as an adult with ADHD? Here are some ways.

ADHD treatments and medications can help people with ADHD to manage their disorganization and other disruptive cognitive behaviors, such as poor time management, forgetfulness, and procrastination.

One example of these medications is Vyvanse. It has been a long time since the FDA approved this drug, so surely you’ll find vyvanse faq anywhere online. However, remember that these medications only help in managing ADHD symptoms. They’re not a cure for ADHD, nor are they the only solution. It’s best for them in conjunction with self-help strategies.

Minimalism works wonders for anyone with ADHD. The logic is simple. If you possess just a few things, then the less clutter you’ll make. This, however, doesn’t mean you’ll have to get rid of the things you love. Instead, just try to clear out things you don’t use or need as much.

The first and most crucial step is to identify your “clutter.” Keep in mind that clutter isn’t only physical. Clutter can also mean an excess of things you don’t use or love that have piled up into an overwhelming mess. There are a few of the several types of clutter in our lives that we should keep simple and organized, for example:

Going without these kinds of clutter isn’t the main goal here. It’s just part of simplifying your life as an adult with ADHD who’s having difficulty organizing. The best thing to do is to place values on your needs rather than your wants.

Get a Clutter Companion

If you’re having a hard time ditching your clutter, call a clutter companion. It can be your significant other, family member, friend, neighbor, or whoever; you name it. The most crucial part is that they should be non-judgemental and influential enough to stop you from agonizing over insignificant items.

Declutter your stuff a few times a year with your clutter companion. It’s recommended to sort your things into four categories, namely “keep,” “toss,” “donate,” and “age.” First, get rid of all items that are categorized as “toss” at once. Then, put things labeled as “donate” in bags and send them to the nearby donation drop-off as soon as possible.

For items marked as “age,” place them in a cardboard box and set them aside for three months. Don’t forget to take note of the date after three months. When that day rolls around, give the “age” items another look. Discard them if you’re fine with them. Otherwise, leave them for another three months and repeat the same process.

Develop Your Own Planner

Most adults with ADHD are often sidetracked by interruptions. Hence, they have to do a lot of planning and reminders to return to the task at hand. Typically, they put all their to-do on a calendar, either on a smartphone app, a day planner, or just a plain old desk calendar. Checking their calendar at least three times a day at the same times each day can help them be on the right track.

The thing is, there’s no one-size-fits-all planning method that works every single time for people with ADHD. That’s why, even though it will take a lot of trial and error, figure out the best one that works for you.

While there’s no cure made and proven for ADHD yet, there’s a lot you can do to lessen the challenges it can cause. Once you’re used to using self-help strategies to help yourself, managing your ADHD symptoms will surely become second nature.