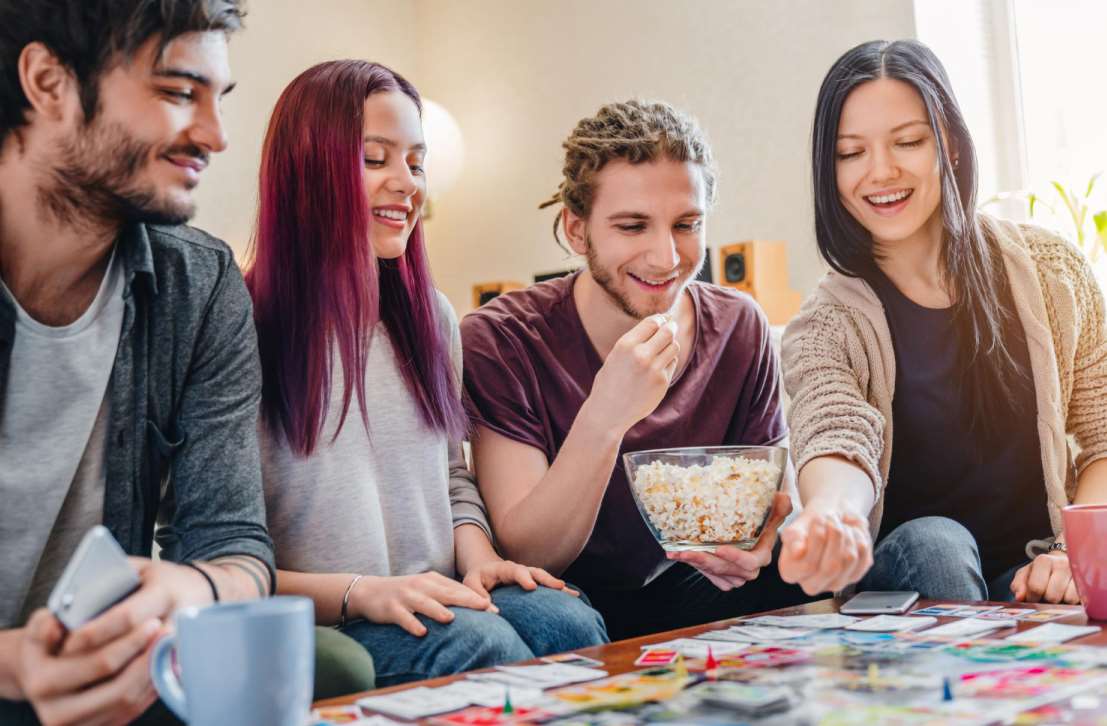 A lot of people love to play classic card games. Why not? They have been around for many years and, as such, are fun to engage with given they have managed to withstand the test of time. There is speculation as to where they first originated. Some believe that it was back in Ancient China, whereas others think the first ones more than likely appeared in Europe. Regardless of what the histories of the games are, there is no escaping that they are fun to play.

Not only are that, but now, thanks to the different advances that have been made in technology, they have never been easier to play as well. People can download different apps on their phones and go on any and every card game that they wish at the press of a button. This article is going to talk about some of the best card games out there that people love to play and that can be accessed anywhere, thanks to these advancements in technology.

The birth of online casinos has only acted to make games that were already popular even more so. Poker was already loved across the world, but since people have been able to access different online casinos and poker games online, it has become even more played. There is an exciting mix of both luck and skill involved in the game, which a lot of players seem to love. The skill element means that they can be properly played and engaged with, but the luck element means that players are always at the edge of their seats as well. It’s also easy to find the best poker online sites, so that you can play on top-quality websites and have great games.

A lot of the time, if people are playing classic card games online, it is because they are on a commute. If you are doing this, then you may well look for a card game which is reasonably relaxed and easy to play without becoming too stressful. If that’s the case, then Solitaire is the right game for you. This was one of the first games made available online as it was installed on all windows computers, so playing it is not only entertaining, but also seems to bring back some level of nostalgia as well. There are some lovely visuals available, strategy tips to read, and more. You can also edit your board so that it looks a lot more fun.

You’ve likely played Crazy Eights at some point in your life, and this is hardly a surprise as the game is incredibly fun. You need to have two or more players to take part, but the online element of games can help with this. The goal is simple, get rid of all your cards before anybody else does. The game is easy to pick up as you go along with it, so it might be worth having a go on some practice runs first, and then seeing if you can adjust to the way that the game is played.

A lot of people might say that this isn’t a classic but then many others would beg to differ as every family party and social gathering wouldn’t be complete without UNO making an appearance. It is most likely one of the best and most exciting card games out there, and it probably causes the most arguments too. Again, the rules are simple – get rid of your cards while adhering to different actions laid out on the cards.

Another absolute classic is Spider Solitaire. This is one of the most uncomplicated games out there that you can play along with. You need to get all the cards in order from King down to Ace. Although this sounds simple enough in principle, the more suits that you end up playing, the harder the game becomes. There are lots of different websites out there where you can play the game and, as such, you are only ever a quick Google away from getting involved. Just spend some time reading reviews before you sign up for a account to make sure that the website you choose is worth your time.