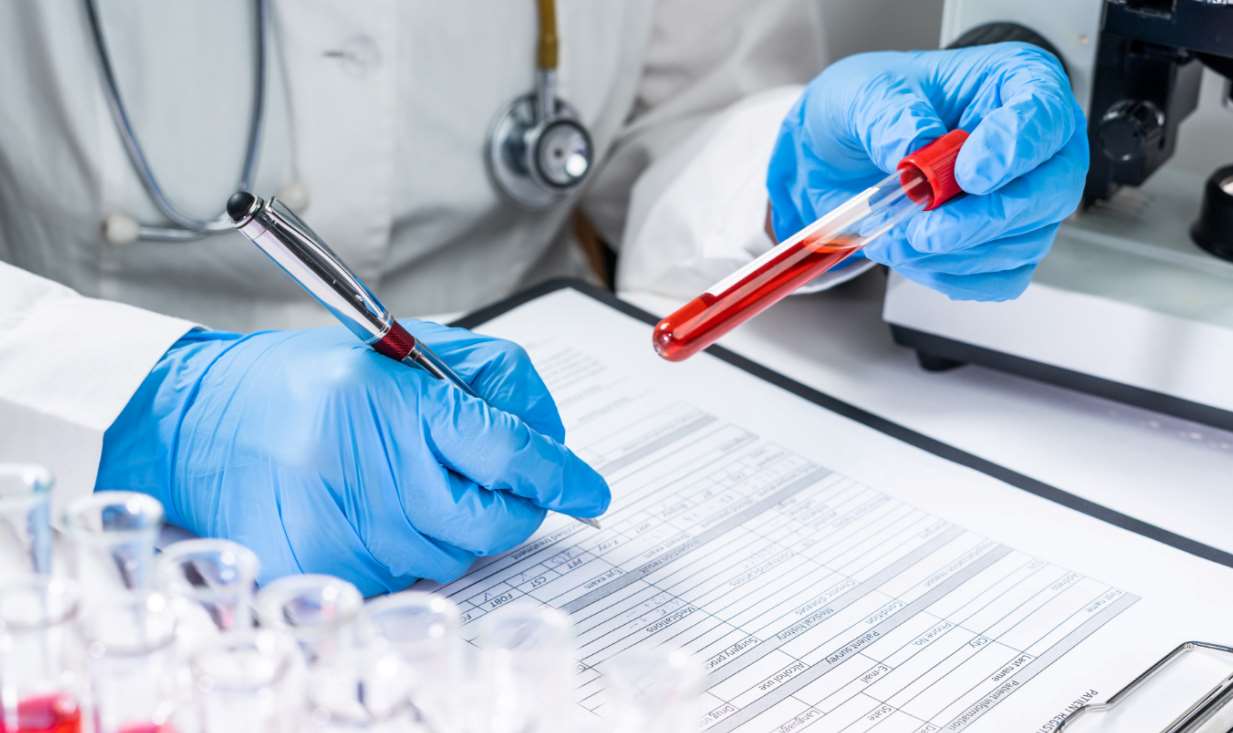 Sertraline is a medication that is used to treat depression, panic attacks, obsessive-compulsive disorder, and other mental illnesses. Some drug tests, unlike those from Health Street, may not be able to distinguish between sertraline and benzodiazepines.. The latter is an older tranquillizer medication that is frequently discovered in opioid overdose victims. It’s possible that the erroneous test result will persist for many days after you’ve stopped taking your antidepressant. A number of antipsychotic drugs used to treat mental illnesses might cause false-positive testing. Quetiapine, a drug used to treat schizophrenia and bipolar disorder, might cause your urine to test positive for methadone.

These drugs are unlikely to interfere with your drug tests. However, a few antibiotics have been reported to cause false test findings in rare situations. Rifampin, a TB treatment, may show up as opiates in some quick urine tests. Furthermore, a false positive result might occur up to 18 hours after you’ve taken a single dose of the antibiotic.

Pizza is, for most people, the pinnacle of gastronomic excellence. It’s a meal that’s admired and enjoyed all across the world, cutting across cultural divides.

Aside from pizza addiction, there has been some research that shows that the food might cause a false positive on a drug test. Yeast causes the dough in your pizza or any other pastry to rise by promoting the fermentation of sugars into alcohol and other substances.

Although you shouldn’t expect to feel intoxicated after eating a piece of pizza, the alcohol in your tongue might be enough to cause a false positive drug test. If you can’t avoid eating pizza before a drug test, at the very least rinse your mouth afterwards. Another thing to do the morning before heading to a drug testing company is to use detox items to get rid of any traces that you may have picked up by eating some meals. They are a certain method to come out clean without exerting too much effort. These products are readily available on the internet, and you may eat them without fear of negative consequences.

THC metabolites are deposited in fat cells and are undetectable there. Workouts help you burn fat and reintroduce THC into your system. Exercise can help you sweat and burn fat cells, which will help you get rid of THC. However, you should only do this if you have at least a month before the test, and you should stop exercising at least two weeks before the test. This is because exercise causes THC to escape from cells, enter the circulation, and pass via the urine. This will actually increase the quantity of THC in your urine, so you’ll need to halt fat burning long before your test and then give yourself plenty of time to clear the circulating THC from your blood and urine.

Vitamin B pills are another substance that can easily result in a false positive drug test. The majority of industrial vitamin B2 supplements are synthetic and contain riboflavin, which is mostly generated from hemp oil or plant fermentation. You may give positive results for marijuana after using riboflavin since hemp oil is already forbidden.

Although vitamin B (particularly B12) is necessary for the correct growth and operation of important organs such as the brain, heart, and blood cells, avoiding such vitamin supplements before a drug test may greatly aid your chances of passing. 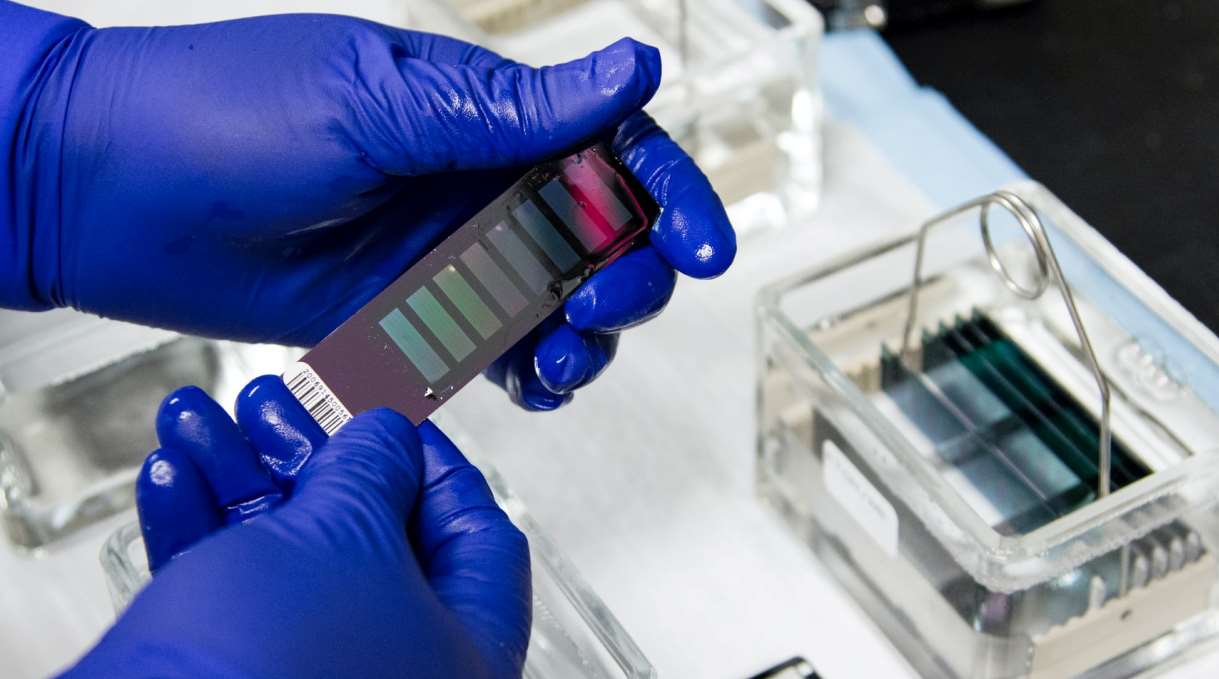 If you’re a grownup who uses baby soap for whatever reason, don’t use it for a day or two before a drug test. You may test positive for marijuana, just like you could for ibuprofen. Certain compounds in these soaps and shampoos, such as polyquaternium-11 and Cocamidopropyl betaine, have been linked to positive THC test results.

Ethanol, a kind of simple grain alcohol, is found in many liquid pharmaceuticals, vanilla essence, and breath-cleaning products. Drug tests now can identify even tiny levels of alcohol for extended periods of time after consumption. If you consume anything containing ethyl alcohol, your breath, blood, or urine sample may be checked for symptoms of intoxication. If you use alcohol-based hand sanitisers on a daily basis, the same thing might happen.

When preparing for a drug test, there are a few things to keep in mind to ensure that everything goes smoothly. There are several factors that might impact the outcome, ranging from the timing of the test to the appropriate amount of various drinks and meals to take. Avoid physical activity, secondhand smoking, and any substance that might create a false-positive result. Don’t forget to utilize the detox solution, which will aid in the removal of toxins from your system and ensure that you pass the drug test.