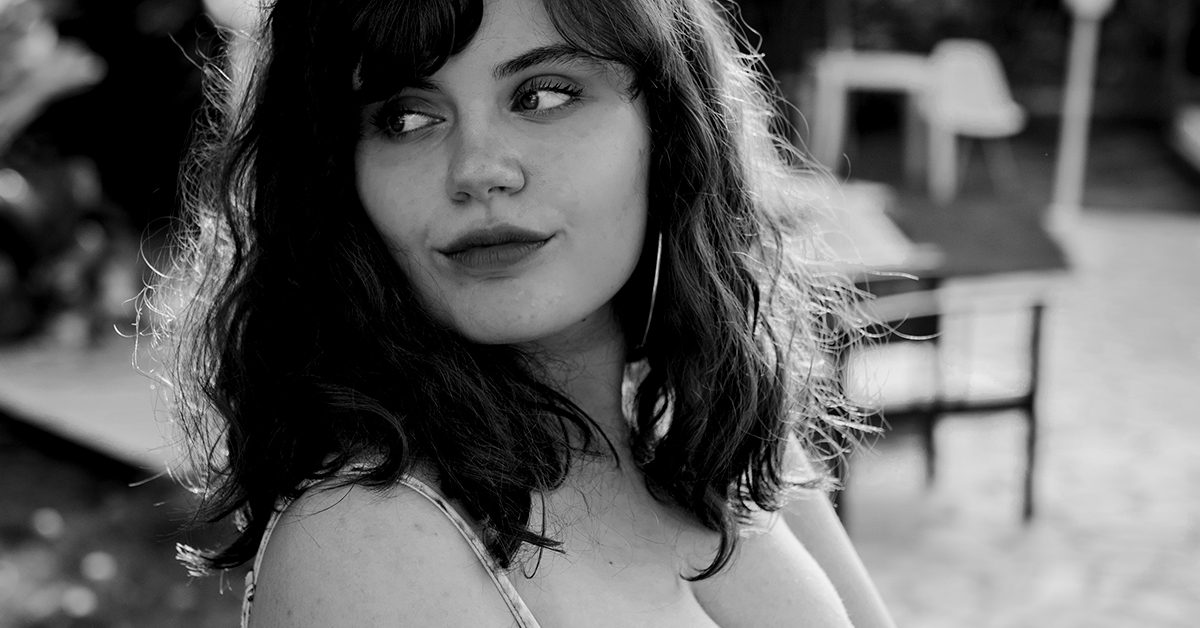 She won’t settle for less. She wants the whole package. She wants to be stimulated intellectually, she wants to have someone to talk to. Someone who’ll understand her soul’s nature and will never let the passion fade away. She wants an equal partner to treat her right.

She won’t settle for something that’s average because she knows her worth. She knows what she deserves. She knows her qualities, and they are far too many to be spent on a relationship that doesn’t keep that passion motor running.

She can do what she wants whenever she wants it. She loves making her own schedule. She does not want to adapt. Doing her own thing is what makes her happy.

Maybe she has that fear of commitments, but she definitely feels comfortable in her own skin, not having to go through the pressure and anxiety of dating and first impressions.

Some women love tattoos, they have a particular fashion sense, and they want to express that. Unless they find a man who understands that, they are not willing to compromise or pretend to be something they are not.

She refuses to follow social norms. Women were not that way in the past, I know. But times have changed and you see a lot more women wanting to experience freedom and wanting to have their own voice be heard. So that means getting married and having a child is not their first choice.

They lost the fear of being single and they are up for breaking the barriers of their comfort zones. They are a lot bolder. They are not willing to settle just yet, especially not for someone who doesn’t live up to their standards.

She is building her empire. Women have gotten out of that domestic sphere and went outside to conquer the world. They want to get a degree, get a really good job, travel, finish every little project they put their mind to. Dating does not fit their schedule because first, they want to establish a name for themselves.

When this woman sets her mind on something, she doesn’t stop until she makes it happen. Whether it’s getting a promotion or starting her own business. She is focused and driven, and she knows she will not be home quite often. She is at the top of her game – always busy dreaming and doing big.

She knows finding a good match is challenging. She wants to be herself, not what someone wants her to be. In love, you have to click with the other person; you need to feel the magic and she doesn’t want to be in a relationship for the sake of being in a relationship.

She is happy with her life as it is. When people see a woman who’s been single for a long time, they immediately think that she has no other choice. But the truth is, a strong woman loves her single life. She chose it. Being single doesn’t mean that she is lonely or desperate.

On the contrary, she has chosen to work on herself and do what she loves before she finds the right person for her. She wants to get that taste of independence before she commits to someone entirely, and there is nothing wrong with that. She wants to get to know herself before she jumps into that dinner for two type of thing.