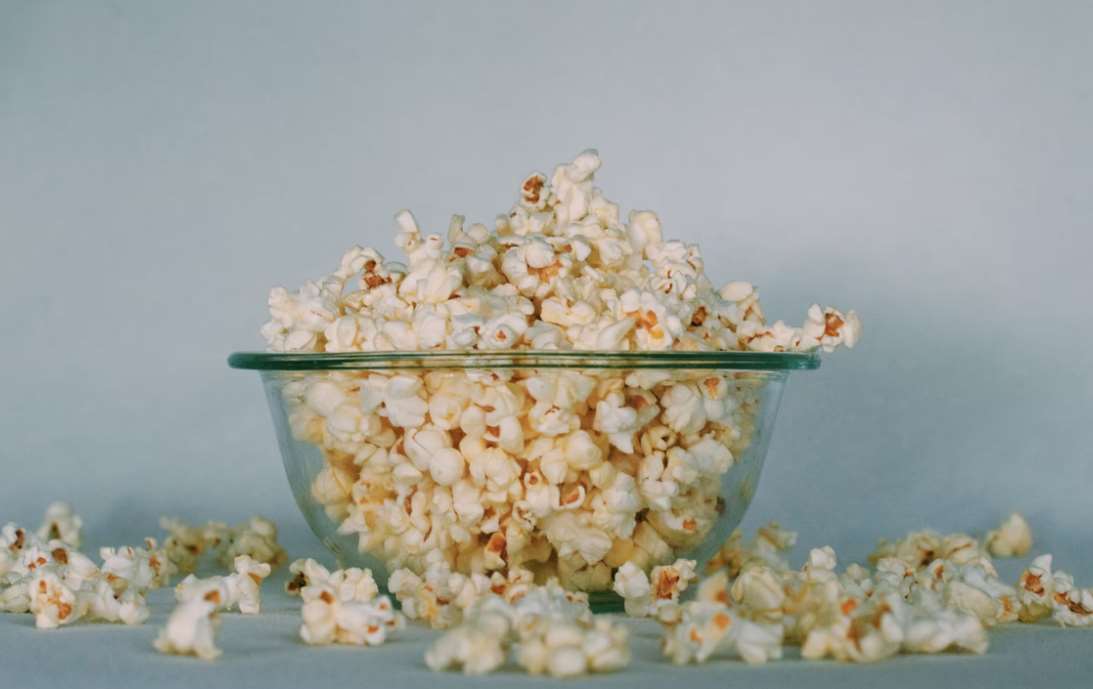 In the world of streaming services, where there are successful existing players like Netflix and Hulu, there are up-and-coming streaming services on the rise. Many would opt for generic options but if you look at the new ones, they are kicking off with intense quality. The ones we’re talking about in this article are Peacock TV and their original productions.

This streaming service started in mid-2020 and is run by NBC Universal. Despite being one of the most popular live tv and streaming services, Peacock tv has limited itself within US territories. But this problem has been sorted out by Virtual private networks. You can get Peacock tv originals in Canada using VPN servers of USA.

As the unblocking of Peacock tv is handled by VPN in Canada, here we are, to guide you about our recommended Peacock Originals which ones should be the first 7 on your list to binge. Some of the best actors, directors, and writers have produced Peacock Originals and you are about to find out 7 pieces of proof. Let’s get started:

Our first pick is based on one of Dan Brown’s works on symbolism (from 2009 with the same name) and is a perfect sci-fi, adventure, horror mix. The show revolves around a symbologist whose passion for symbolism transcends to uncovering a dangerous conspiracy. The mystery unravels in this Ron Howard/Tom Hanks movie, which is an incredible duo in production. Season two is currently in the works and looking to be revealed in 2022.

The cast features Ashley Zuckerman, Eddie Izzard, Valorie Curry, Beau Knapp, and many more. It has an impressive IMDb rating of 6.6/10

This next pick is a miniseries that has the mystery genre. The story is about the mystery of the lost jewels. While many in the family have their alibis, they are all questioned about the case. The ISA Agent crosses far and wide to discover the thief at large. The miniseries make it a perfect over-the-weekend watch.

The cast features Chandler Massey, Lisa Rinna, Christie Clark, Austin Peck, and many more. The series has an IMDb rating of 7.8/10.

Peacock Originals have a big cloud of mystery series. Here’s another successful pick entitled Save Me. The story revolves around a father who is falsely accused of kidnapping his estranged daughter. He is hellbent on uncovering the truth and the journey he takes gives him a chance to reflect on his actions and endeavors. One of the commendable features of the series is the acting skills of the lead character. The two seasons are already out and seasons 3 and 4 are currently in the works.

The cast features Lennie James, Stephen Graham, Suranne Jones, Camilia Beeput, and many others. It has an impressive IMDb rating of 7.7/10.

Enough with the mysteries, time for some comedy. Our next pick is a late-night show that has America laughing. The Amber Ruffin Show is an iconic comedy show from 2020 and its 2 seasons have taken the viewers through roasts, COVID-19 humor, sarcastic skits, and much more. The show has received 4 nominations with 1 Primetime Emmy nomination.

Our next pick is another comedy from this year, coming from the producers of The Office and Parks & Recreations. The show revolves around the local townsman, Nathan Rutherford, who tries to sustain the ancestral roots in the city by protesting the removal of the historical statue.

The cast features Ed Helms, Michael Greyeyes, Jana Schmieding, Jesse Leigh, and many more. It has an impressive IMDb rating of 6.5/10 and amassed 5 nominations with 1 win.

This next pick is a spin-off of an early 1990s sitcom. A bunch of high-school students from low-income schools gets transferred to a new ‘rich people’ school. They are burdened with the looks of how the rich kids hang out and try to blend in.

The show received an IMDb rating of 5.2/10 and received 5 nominations with 1 win.

Our final pick is an ‘unbelievable true story’ of a sociopath. The story revolves around the doctor who is summoned for patients with intestinal damages, but the surgeries end badly, and it costs the patients their lives. The situation escalates to the point that one of his colleagues and assistant try to stop him.

The cast features Alec Baldwin, Joshua Jackson, Christian Slater, and many more. The show has an IMDb rating of 7.7/10.

The Peacock Originals have a rather dark and mysterious look to them. In this list, we saw award-winning directors, actors, and producers doing their absolute best to up bring the standard of Peacock Originals. When you do subscribe to Peacock tv, put these 7 on your list and immerse them into the narrative. Happy streaming!