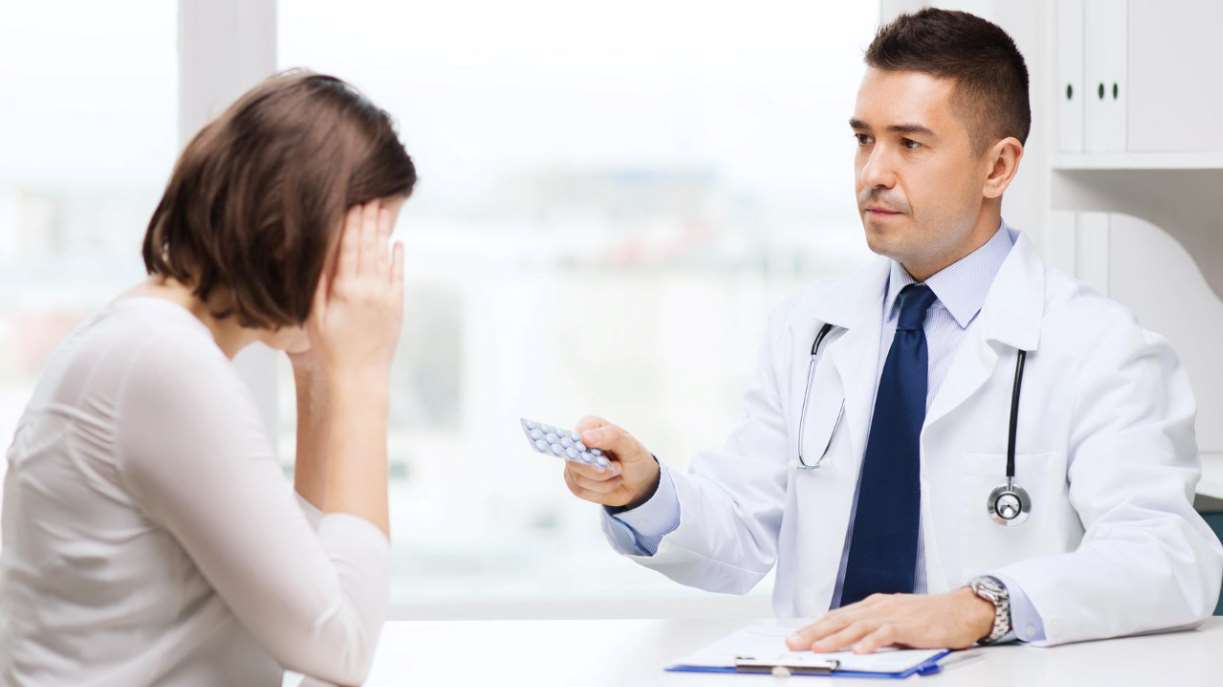 Personality disorders are widely misunderstood. It can be tough to distinguish fact from fiction regarding personality disorders. There are a lot of myths and misconceptions floating around out there, and it can be hard to know what’s true and what’s not. The public often has inaccurate and harmful perceptions about these conditions, which can lead to discrimination and social isolation for people who live with them. In this post, we will dispel 8 common myths about personality disorders. We hope that by understanding more about these conditions, we can help reduce the stigma around them. 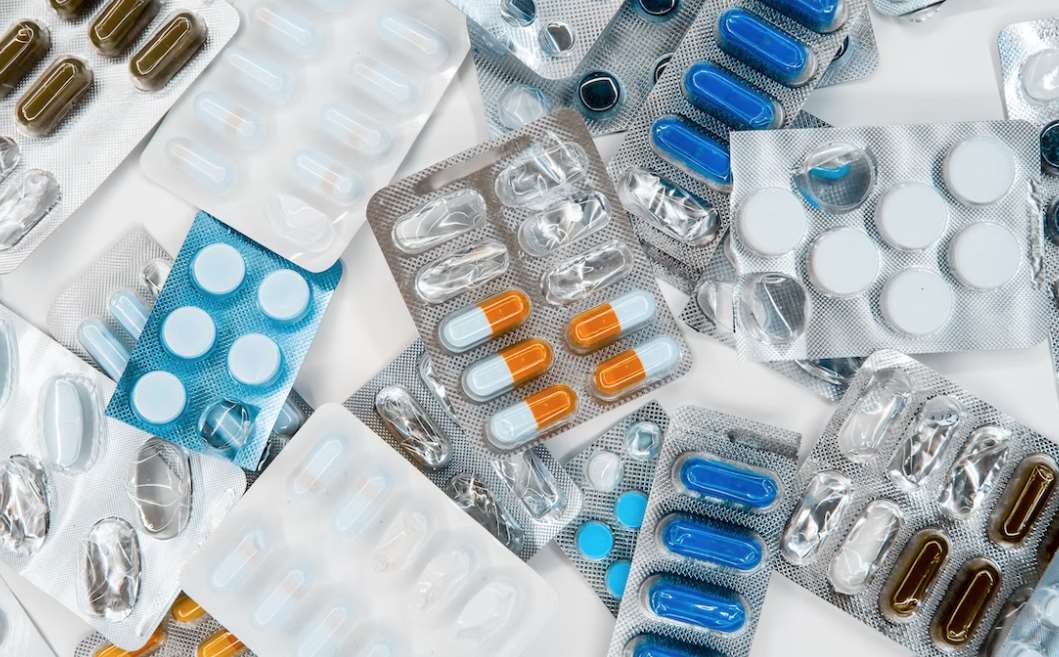 3. Personality disorders are all the same: Myth. 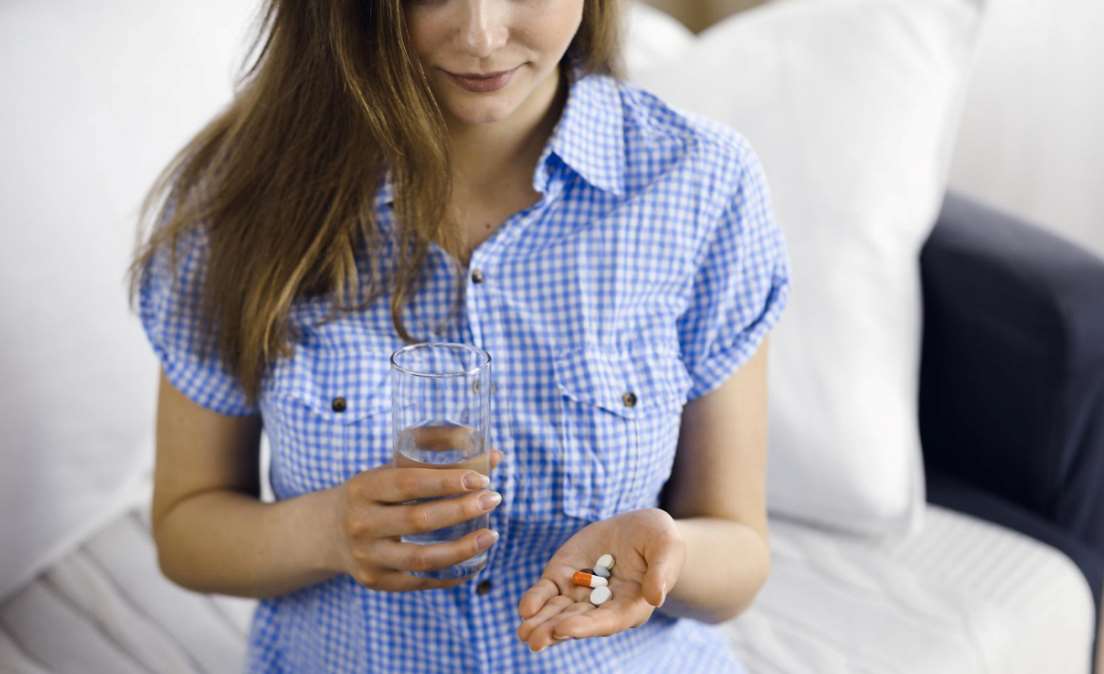 5. People with personality disorders are dangerous to society: Myth.

6. People with personality disorders are not intelligent: Myth. 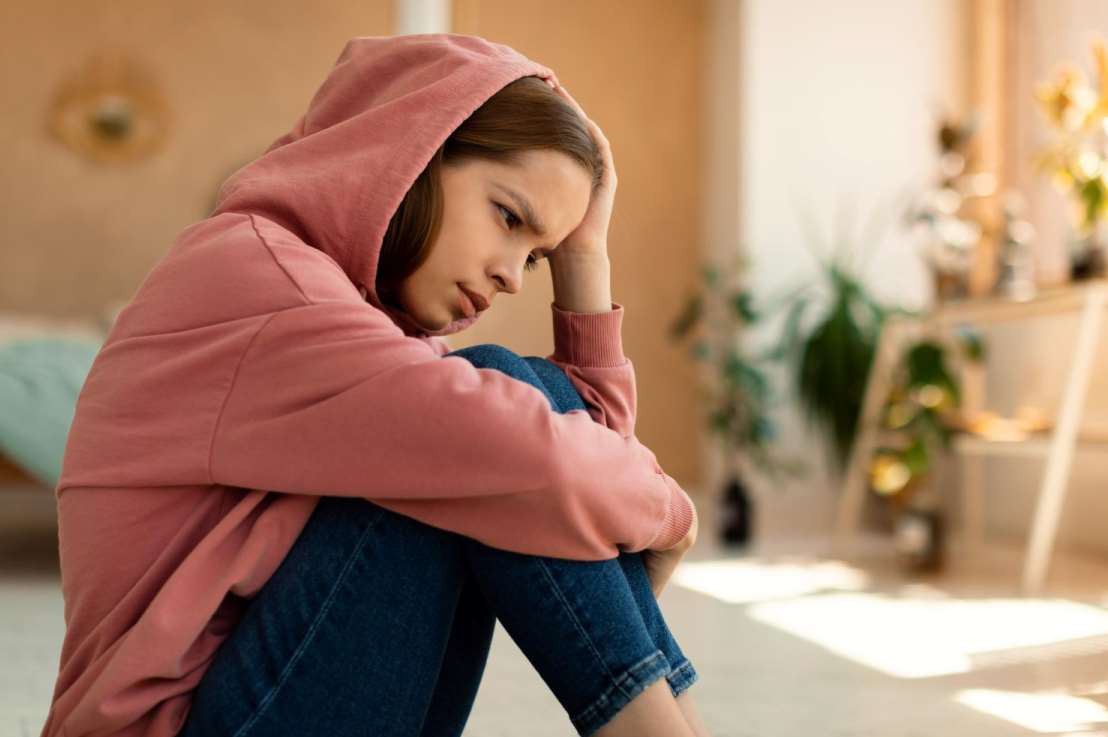