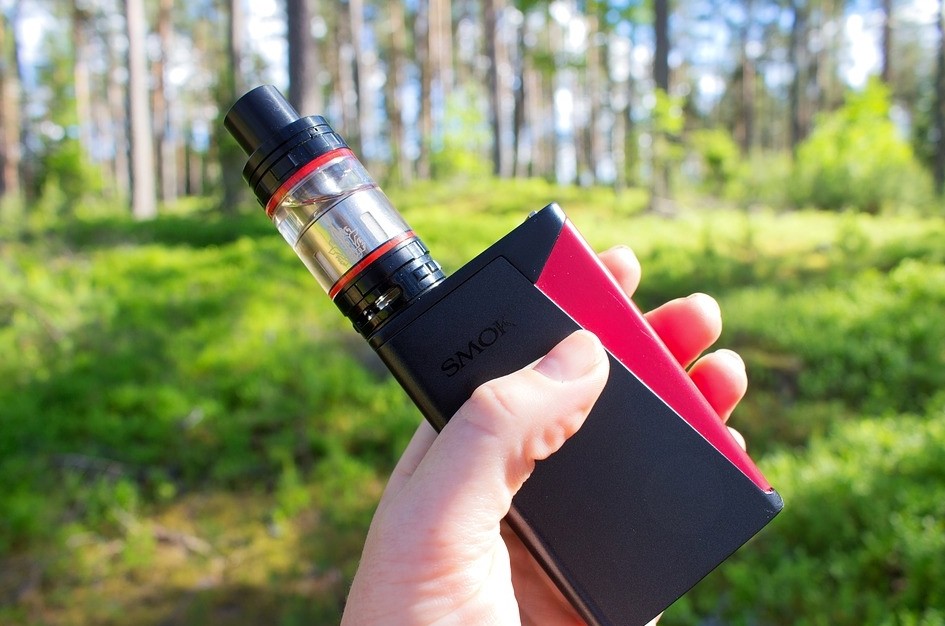 Vaping has become a popular activity worldwide but is still largely misunderstood by non-vapers. This misconception that there is some sort of public danger with vaping in the same way that second-hand cigarette smoke is a hazard has caused many vapers to adopt rules of etiquette to encourage understanding. Vapour-liquid or vape juice is a consumable liquid offered in a wide range of flavours. You can consume it at home and in any open urban space or recreation sites, parks, or any open space. Shop vape juice and browse a huge selection of other vape products at Simply e-liquid. Still, be careful when you vape in public as it might be prohibited at some places or you can affect other people’s health and might disturb them. Any activity that can interfere with the well-being and peace of others should be monitored and done respectfully. While there are currently no laws that govern public vaping, keeping some of these rules of etiquette in mind could help the pastime become more socially acceptable. Whether you love to get your vape supplies from eJuiceDB Vape Store or make your own unique blend, it’s important to publicly vape with awareness and manners. Let’s look at a few essential vaping etiquette rules. Always Ask Permission Few municipalities have adopted any laws that prohibit vaping in public spaces. However, that doesn’t mean that you should vape anywhere at any time without any consideration for those around you. Asking permission to vape in any indoor or private space is the best way to be considerate and avoid conflicts. A common rule is that if smoking cigarettes is banned in a restaurant, theatre, or store, it’s likely that vaping is also prohibited. Be Considerate There is a common misconception that smoking tobacco is similar to vaping. Although this isn’t a fact, it is believed by many people that vaping “smoke” may be harmful to bystanders. It is simply good etiquette to avoid vaping around pregnant women and small children to avoid any conflicts. Confined Spaces If you are in a small confined space like an elevator, waiting room, or small indoor cafe, it’s best to avoid vaping. Other patrons may be annoyed at being surrounded by a cloud of vapor smoke. It’s best to wait until you get out into an open-air environment before starting up your coils. Minimal Cloud While large vape clouds are impressive to enthusiasts, other non-vapers may not be so appreciative of your excessive display. When you are around others, it is polite to keep your cloud exhalations to a minimum. In the same way that you wouldn’t blow a lungful of cigarette smoke directly at a stranger, you should try to keep your vaping clouds to a minimum and avoid completely enveloping bystanders in your activity. Social Events When you are invited to a social event, especially in someone’s home, it is polite to ask if you can vape indoors before starting. If you assure your hosts that your vaping will not leave any odor in the air, they may agree. However, if they ask you to go outside to vape, it’s best to follow their directions. When you are in the car with friends heading for a night out, it’s best to ask the other passengers whether they mind if you vape. A vehicle is a very closed space, and vaping may be overwhelming for your friends. If you are a guest at a dinner party, it’s always best to excuse yourself from the table before you start using your vape. Even if your host has allowed you to vape in the house, it’s still more polite to leave the table. Vaping has become a common habit that is growing in popularity. As more people engage in vaping, the standard etiquette is sure to catch on. If you love to vape but also want to be considerate about your habit, follow these vaping etiquette rules and enjoy.