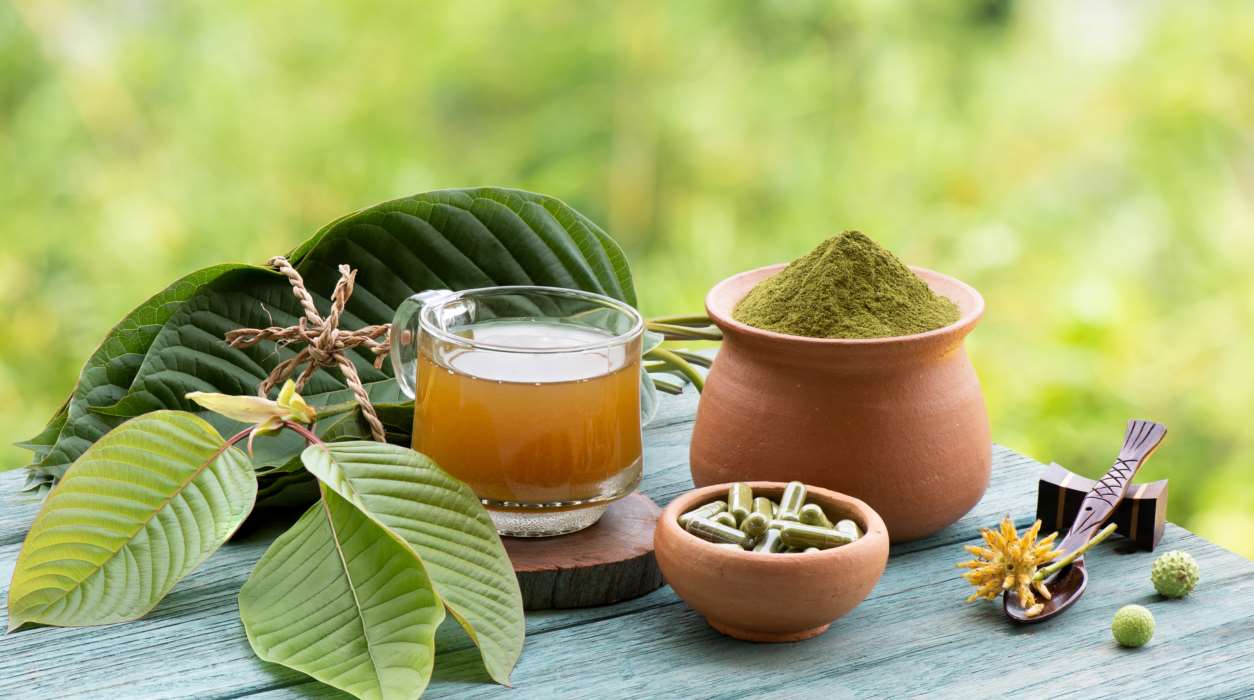 For time immemorial, people have been using natural remedies and plants for medicine. It might be a form of homeopathic medicine or the basis for something more modern that we use today. Aspirin, for instance, was derived from the bark of the willow tree. People have been using willow tree bark to treat headaches for millennia until somebody figured out that synthesizing salicylic acid would actually create a similar effect. Thus, aspirin was born. From a natural product came a modern solution. Today, people use CBD, THC, and other plants to help with certain health concerns, pain relief, and relaxation. Kratom is becoming more popular today—especially Kratom teas. Here is a brief guide to Kratom teas.

Before jumping into Kratom, you need to understand what it is and what it does. Kratom is a plant—basically a tropical evergree tree. It’s loosely related to the same tree species as coffee (although it is decidedly NOT coffee). The plant is native to Thailand, Indonesia, Malaysia, Myanmar, and Papua New Guinea. In Southeast Asia, it’s been used for many centuries as a medicinal herb. The plant’s leaves are typically chewed or made into extacts to treat various conditions. Although it’s considered a controlled substance in at least sixteen countries, it’s found some use in treating chronic pain and opioid withdrawal. Reports indicate kratom makes people more energetic, talkative, and sociable. It might also have mood-altering effects. Sometimes it’s sold and consumed in powder, gum, and tincture form, but is largely used for making teas. You don’t need much kratom to feel its effects. A low dose is 2-6 grams of dried powder, while a high dose is 6-12.

Why People Use Kratom

Like many other natural remedies, Kratom has a variety of established uses. Kratom has several uses today. Sometimes it can be effective for treating diarrhea, hypertension, and some other conditions. Like CBD (a cannabinoid from the hemp plant), it can be used for treating anxiety, stress, depression, and some muscle pain. Unlike CBD, there isn’t as much research available to corroborate these uses. That doesn’t mean it’s not useful for these applications; it just means that more research might be needed to determine the effectiveness of kratom for certain conditions. Most significantly, kratom is used to treat opiate withdrawal symptoms. More research is still needed in that area, but it’s off to a strong start with promising results.

Whether you’ve used Kratom before or are diving into it for the first time, there are some things you should know about the benefits of using it as a tea. Kratom can be used as a powder, but tea seems to be a popular choice for using the herb. The benefits of drinking it as a tea mostly revolve around treating depression and anxiety. Both ailments are quite common in the United States—and due to the stigma surrounding mental health care in the United States—often go untreated. A 2017 survey conducted by The National Library of Medicine demonstrated that kratom tea can possibly help eliminate some pain, relieve symptoms associated with mood disorders, and help reduce muscle spasms. Some side effects (nausea, constipation, and some stomach soreness) were also reported in the study.

How To Choose Kratom Strains For Tea

Kratom is a diverse plant. It has several different strains. Choosing kratom strains is tricky. Kratom is designated by the color that corresponds to the color of the leaf’s veins. White vein kratom is more of an energizing effect. Green vein creates a feeling of relaxation. Red vein is the most common strain used for teas, but it isn’t the only one. White Borneo Kratom, for instance, is typically used to create an energy-boosting tea. Other white vein strains are used as coffee substitutes on occasion. Red vein tea (Red Bali Kratom strain) is going to pack a punch as a strongly brewed tea. Green strains (Green Og Bali Kratom, specifically) are kind of a mix of the two.  To choose your strain, do plenty of research ahead of time and consider choosing from a selection of safe, kratom teas and other drinks from a reputable company that specializes in kratom.

If you’ve decided to go ahead and get into making kratom teas, doing so is pretty easy. Start by selecting your strain using the guide above. Once you’ve narrowed down the type of tea you’re making, start boiling your water. Sometimes, people like to put loose leaf Kratom into a tea bag and steep it like you would a standard cup of tea. Other times, you can boil water in a kettle or saucepan and mix the Kratom powder into the water. Let it steep for about 10 minutes and you’ll be able to start drinking the tea right away. It really is that simple. Kratom can taste a little bit bitter, so maybe consider adding some sugar or honey to improve the taste. 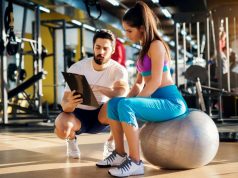 How to Study for the NASM Exam: A Complete Guide 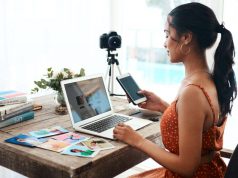 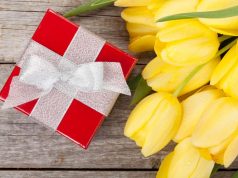 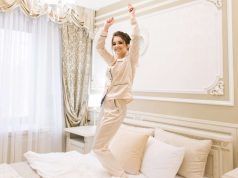 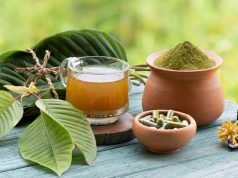 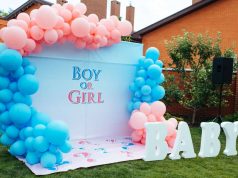 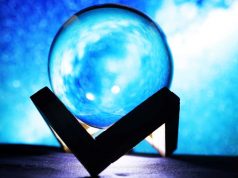 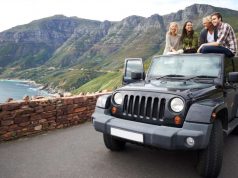