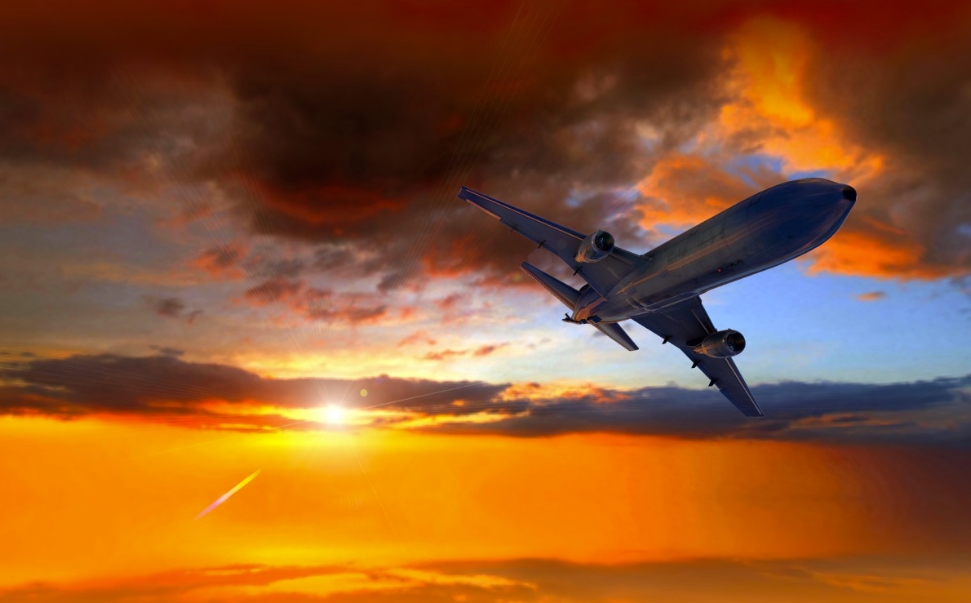 Rubber has been used extensively throughout history. While it had humble beginnings, it is now part of our everyday lives. As a heavily relied upon the material, rubber is an innovative product most industries take advantage of.

Aviation is one industry that depends on rubber components, as it can withstand the pressures of high temperatures, fluids, and altitudes. Let’s take a brief look at the history of rubber in aviation.

The History of Rubber in Aviation

In 1839, rubber was used industrially for the first time and is still heavily relied on today. The need for rubber escalated with the invention of the car. When automobiles were introduced to the public, rubber became even more important as it is used in a number of vehicle components.

When the Wright brothers took their first flight in 1903, it was a significant moment in history, but their light aircraft didn’t have wheels. However, rubber did play a role in the invention of the plane. When the boys were growing up in 1878, their father gave them a model helicopter. It was made from cork, paper, and bamboo, and was powered by a simple rubber band. They were fascinated with the idea and spent their lives trying to perfect air travel.

It wasn’t until 1909 that the first pneumatic aircraft tire was invented. As rubber was already used in automobiles, it gave inspiration to the aviation industry.

These days, the three main components of a plane are steel, fabric, and rubber. Tires are one of the most critical rubber components in aviation, as they aid in a safe landing.

Rubber Use in Vehicles and Aviation

Rubber is an essential material that can be adapted to make items such as o-rings, tires, hoses, valves, and seals. Because these components are replaceable, new rubber is required on an ongoing basis.

The aviation industry relies on this innovative solution, and it is utilized heavily in airplanes. Rubber is unaffected by high temperatures and toxic fluids such as jet fuels and oxidizers, making it the ideal product for aviation purposes. Rubber has superior shock absorption properties and can be found throughout any airplane. From the engine hoses to the auxiliary power units to the cap seals, if you are flying, there will be rubber.

There are two types of rubber: natural and synthetic. The latter was invented when the demand for natural rubber increased, as there was fear the supply would diminish.

Synthetic rubber is manufactured in a range of countries including Russia and the USA. It is made from petroleum byproducts, and for all the rubber created each year, almost two-thirds are synthetic. Tires do require extra resilience, and due to their strength and durability, natural rubber is always used for airplane tires. The impact on car tires is less extreme, and these can be either natural or synthetic with similar results. Synthetic rubber may be found in other aircraft components such as seals and o-rings.

Rubber is an innovative material that is used in a range of industries, but aviation is one of the most reliant on this product. With flexibility and the ability to absorb shock, resist high temperatures and damage caused by fluids, it is little wonder why rubber has been trusted for generations.