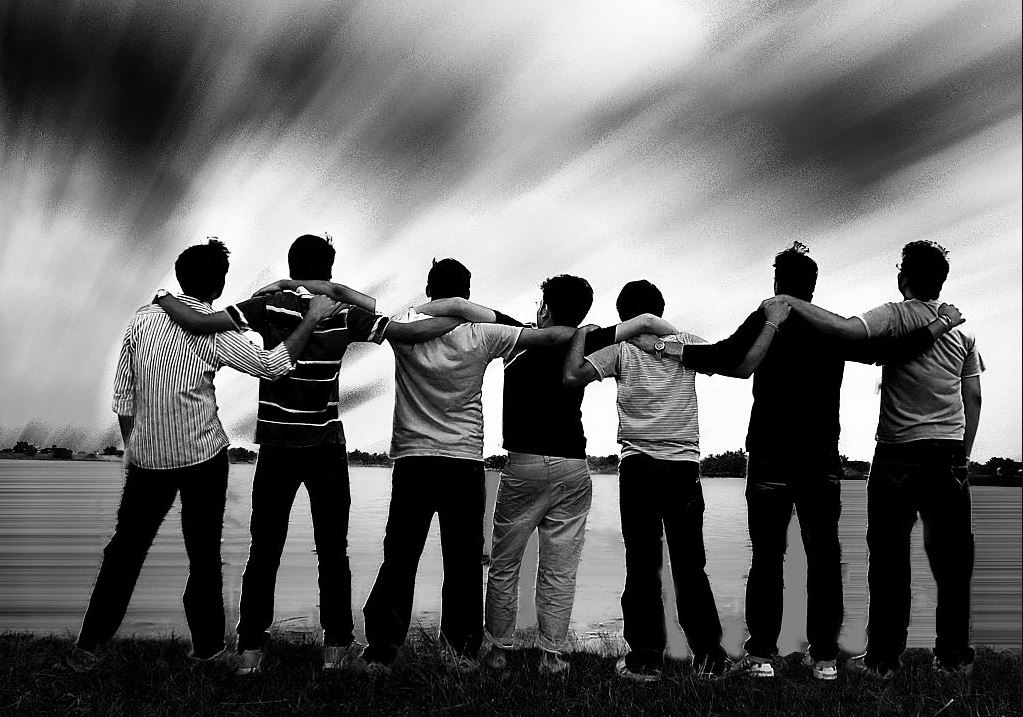 No two people are alike, but many of us grew up with people who are very similar to us, especially in terms of how we were raised and what our beliefs are. Yet, as you grow older and start to see more of the world, it’s very likely that you will come into contact with people who are different from you, especially in terms of what they believe. While your instincts may be to think that these people are automatically wrong and you are automatically right, the truth is that you always need to respect people, their beliefs, and their choices – even if you do not agree with them. Who knows, you may just learn something valuable in the process.

The key to respect is understanding. We often dismiss people who are different simply because we do not agree with their way of living. And the reason for us not agreeing is, more often than not, due to our own lack of understanding. Many people don’t have any interest in learning about other cultures or religions – they seem to take the view of “if it doesn’t affect me, I don’t care”. While this is understandable, it does lead to a lot of misunderstandings between people who are different. Next time you meet someone who is different, try understanding why they feel the way they do.

A thing that goes hand in hand with understanding is research. How can you expect to understand something if you don’t truly know what it’s about? We often have preconceived notions about people who form part of a certain group, but those notions are often based on harmful stereotypes. Instead of jumping to conclusions, try to erase what you think you know of someone. For example, if you do some of your own research, you may find that there is Book of Mormon evidence.

You may not agree with someone else’s beliefs or lifestyle choices, but that doesn’t mean you need to write off everything they say. Very often, people tend to dismiss someone’s ideas just because that person is different. However, these ideas often have nothing to do with that person’s beliefs, and even if they do, that doesn’t mean that they are automatically bad ideas. We often limit ourselves and our opportunities because we are closed-minded and refuse to broaden our horizons, but the world has so many different people with so many different beliefs that we can truly learn a lot by opening our minds to what others have to say. Click here to read more about traits that open-minded people have.

As mentioned, we often have preconceived notions about people who belong to certain groups. What we don’t always know is how hurtful these assumptions can be. No one likes to be judged, especially for being different. You need to withhold judgment until you get to know the person better. Instead of focusing on how you differ from each other, try and find a few ways in which you are alike. This will help you get to know them as a person, rather than making one aspect of them – such as their sexuality or religion – their defining feature. People are so much more than what we see on the surface, so try to keep this in mind when interacting with people who are different.

Try not to offend them

Offending someone is seen as a highly disrespectful act, and since this is a post that is all about respect, we had to mention it. Many people are of the impression that people tend to get too easily offended these days, but the truth is that people are starting to stand up for themselves and demand a basic human right: respect. Look, we all make mistakes. If we don’t know someone else’s culture, it can be hard to determine what is seen as offensive in that culture. So, if you do mess up and offend someone, don’t beat yourself up. The best you can do is apologize and learn from your mistake. This means that you should try and find out what you did to offend and work on never doing that around them again.

Most people do not mind if you ask them questions about themselves or their beliefs, as long as it is done respectfully. Of course, this highly depends on the person, the context, and your relationship with them. But if you feel comfortable with someone, they might be open to answering any questions that you have, especially if it helps you learn. We’ve already established that making assumptions about people is not a good idea, so asking them questions and having an open conversation may be a better option.

Interacting with someone different from you can be hard, especially if you don’t see eye to eye. Sometimes, these discussions can get quite heated. In some situations, this can lead to productive and insightful conversations, but there is a time and place for these. And that is not in the workplace. If you are ever communicating with someone different from you in the workplace, you need to put your personal feelings aside and focus all of your attention on remaining professional.

In the end, a key aspect of respecting a person is also respecting their boundaries. While some people may be open to answering your questions and having informative conversations, many people prefer to keep certain aspects of their lives private. This is their choice, and you should never push someone to explain themselves to you. If they do, great, but the responsibility ultimately lies with you to make the right decisions. We’ve said it before and we’ll say it again: even if you do not understand or agree with someone who is different from you, that doesn’t give you an excuse to disrespect them. You probably wouldn’t like to be judged or disrespected based on your differences, so keep that in mind when dealing with people, and treat them how you would like to be treated.