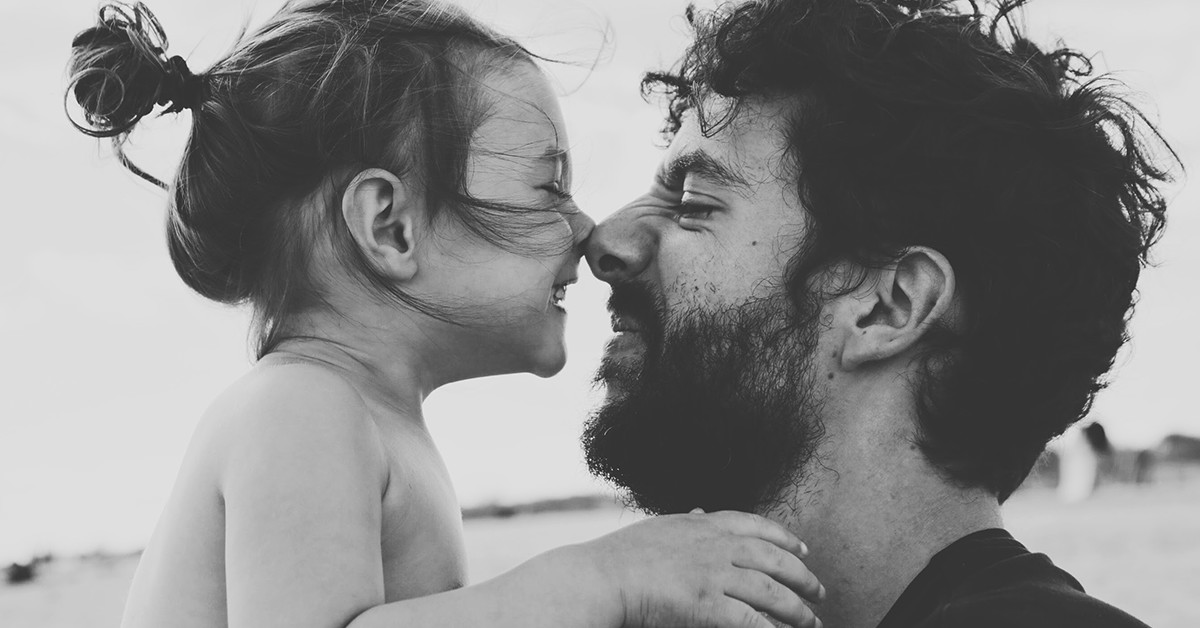 Any man can become a father. Any man can create life. However, it takes someone special to nurture, shape, and love that life.

A true father is not the one who makes enough money to buy his wife and kids expensive gifts or take them on a 10-day vacation twice a year.

A true father is not the one who earns enough money to send his kids to study in elite schools or pay the bills.

A true father is the one who understands that family comes first.

A true, devoted father is the one who is willing to make compromises and sacrifice his own needs, wishes, and even happiness for the sake of his family. The one who teaches his kids about unconditional love and support.

A true, good father is the one who is an example of how women should be properly treated. The one who treats women with respect, kindness, generosity, and dignity.

A true, loving father is the one who teaches his children the meaning of proper, decent behavior. The one who’d never be caught calling his kids or wife “useless,” “incompetent,” “weak,” or “stupid.” The one who’d never allow himself to lose his temper in a way that could make his family feel threatened.

A true father is the one who shows his family what pure happiness and joy feel like. The one who feels the most content when he knows his children are happy.

A true, caring father is the one who never allows his own problems to take away his children’s happiness. The one who, no matter how much dissatisfied with his own life is, never allows this to make his children feel the same way.

A true father is the one for whom his children can proudly say: “He is my role model, my best friend, my mentor, and my coach. He’s my father.”

Indeed, having this kind of father is a real blessing. 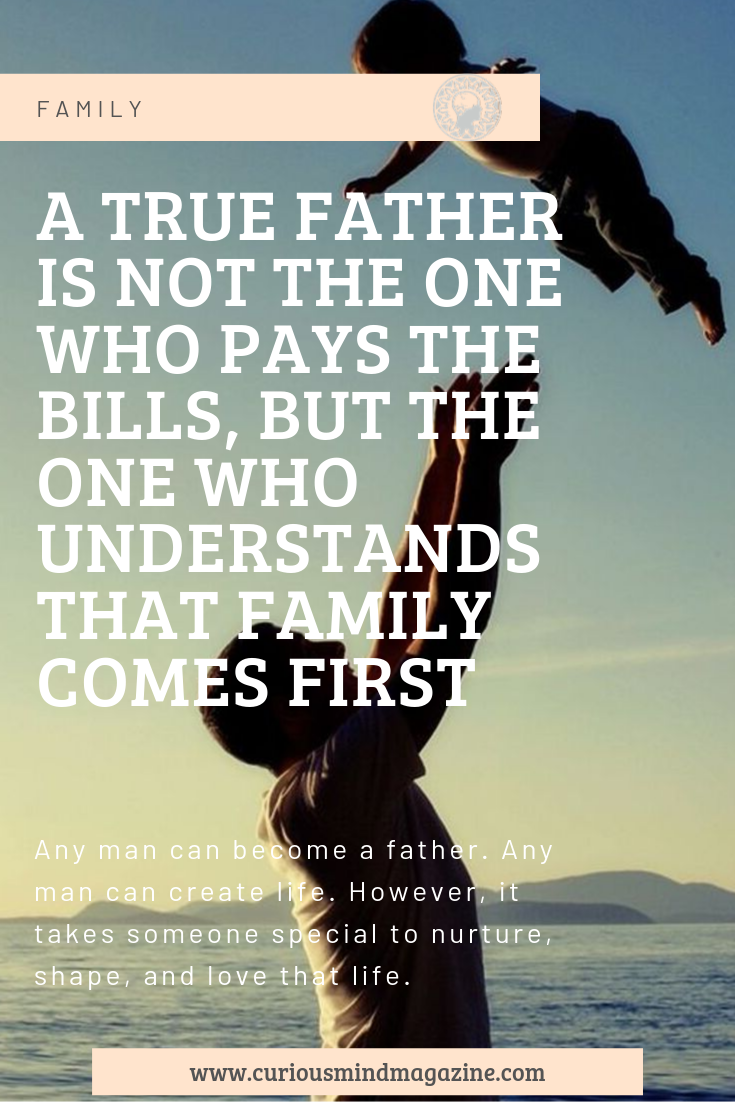 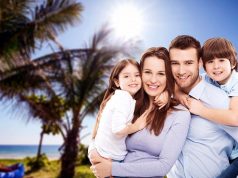 7 Important Questions to Ask a Family Attorney Before Hiring 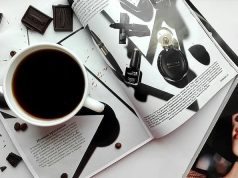 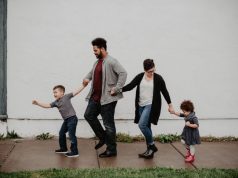 5 Parenting Tips That Are Boring But Necessary 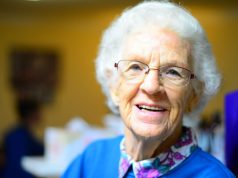 Caring for Elderly Parents: The Important Things to Know This Goes To All Stay-At-Home Moms Out There: You Are Not Alone 10 Basic Habits That Will Help You Raise Happy, Healthy And Wise Children