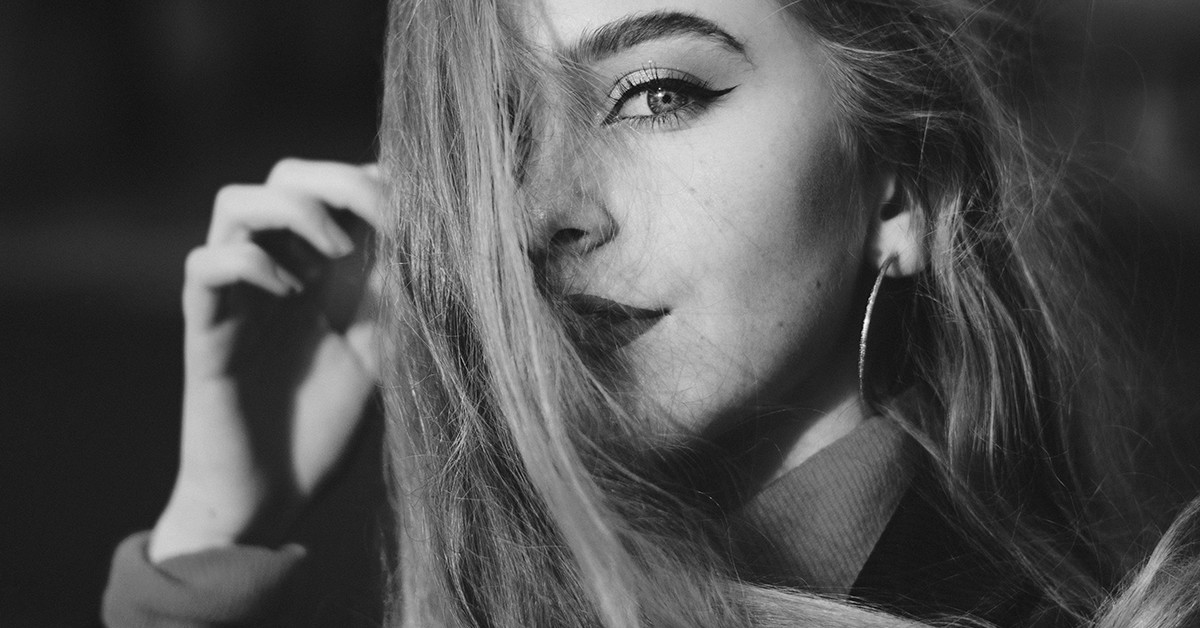 A woman can put up with your false promises, lame excuses, and lies for a long time, but when she’s had enough of your bullsh*t, she won’t give you a second chance.

A woman who loves from the bottom of her heart is willing and prepared to sacrifice her own happiness, needs, and priorities for those who mean the world to her.

A woman who loves honestly, deeply, and unselfishly is willing to do everything for the special people in her life.

Therefore, remember this: Once a woman recognizes that she’s being taken for granted, she won’t think twice about walking away. When she’s done with you, nothing you do will change her mind.

When she’s finally done giving you chances, the only option you’ll be left with will be to accept the harsh reality and repent for your mistakes.

Because you see, we all have boundaries. And when someone keeps disrespecting them, they don’t deserve forgiveness.

Maybe you think that if you notice that she wants to leave you, you’ll manage to convince her to stay with you by showering her with compliments and sweet words.

Because she has self-respect. She has dignity.

As I said, she can give you many chances. She can forgive your mistakes time and time again.

She believes that you will change.

But as I said, everyone has limits, and once these limits are crossed, there’s no turning back.

When you break a woman’s heart, she won’t give you a second chance. 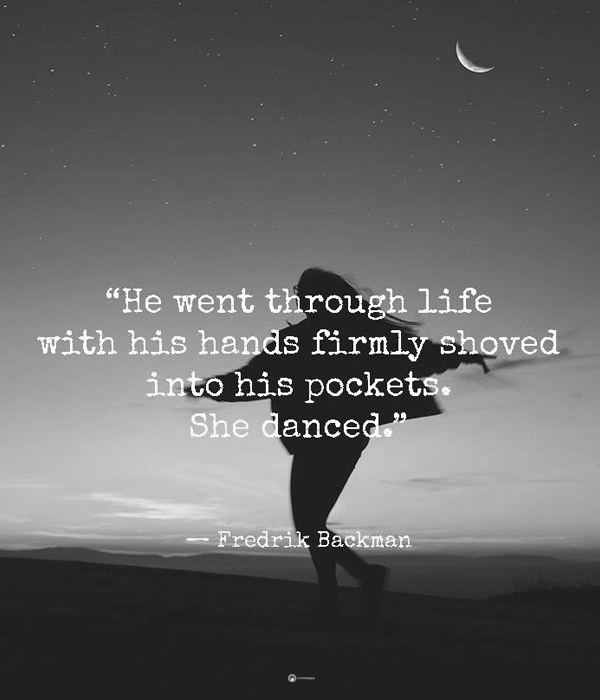 And, of course, letting go of someone she thought she was going to spend her life with, and someone who she believed loved her as much as she loved him will not be easy.

Her heart may ache and her soul may weep to let go of you, but she’ll do it because she knows her worth and respects her own boundaries.

She loves and respects herself enough to admit to herself that her life is so much better without you.

She is strong and loves herself enough to put you in her past and move on with her life.

Someone who won’t need a second chance to be with her.

She’ll find someone who will know that you have to appreciate the amazing people in your life before it’s too late. Before you lose them forever.

How to Keep the Flame Alive in Your Relationship

Life After Love – How To Recover From A Painful Breakup

4 Important Conversations All Couples Should Have Before Getting Engaged