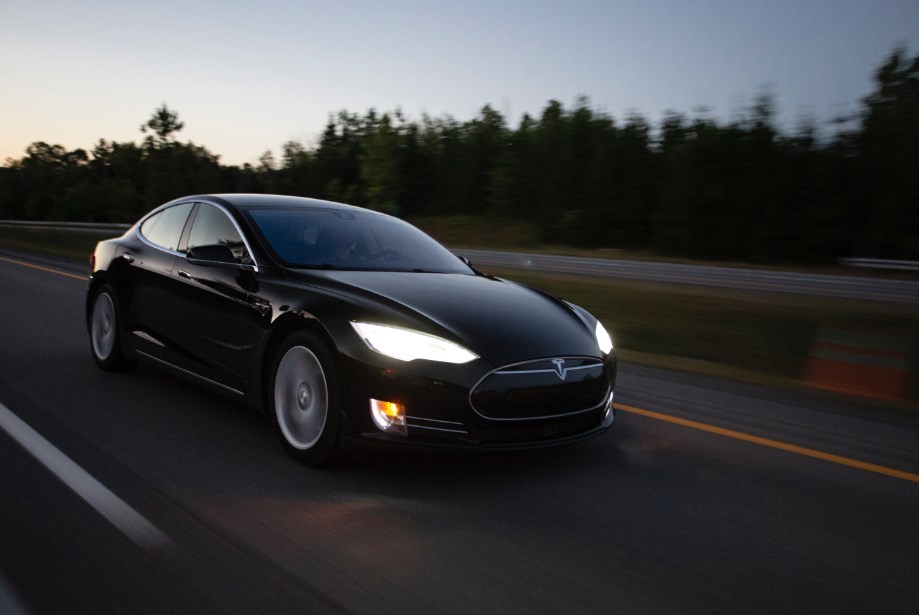 The automotive industry has changed tremendously over the years, and things continue to evolve as time goes by, all thanks to the technological advancements that are being introduced in this sector. Research has concluded that automakers will save billions of dollars in the years to come, and these predictions are made by experts who have studied the industry and have analyzed the current climate of the market and the potential changes that might occur. There are different factors that link a potential cost reduction to technology trends. The following information shows the technological revolutions the automotive industry is headed towards and the milestones expected to be reached in the future:

Recently, IHS has made the results of their study public, showcasing the monetary predictions revolving around the automotive industry. According to the information shared, it seems like over-the-air software updates will save carmakers somewhere around 2.7 billion dollars this year alone, and by the end of the year 2022, this figure could rise to even an astonishing 35 billion. What over-the-air software updates bring to the table is the capability for automakers to handle repairs and boost the car’s general performance in a wireless manner. Infotainment and telematics systems will benefit from extended updates, generating thus the majority of cost savings. According to IHS, the automotive climate has only recently embraced OTA updates, and just a few automakers are already using software upgrades with the purpose of boosting the performance of car features, starting with navigation systems. Tesla, BMW, and Volkswagen are the first players in the game to adopt the mentioned technology trends. (1) 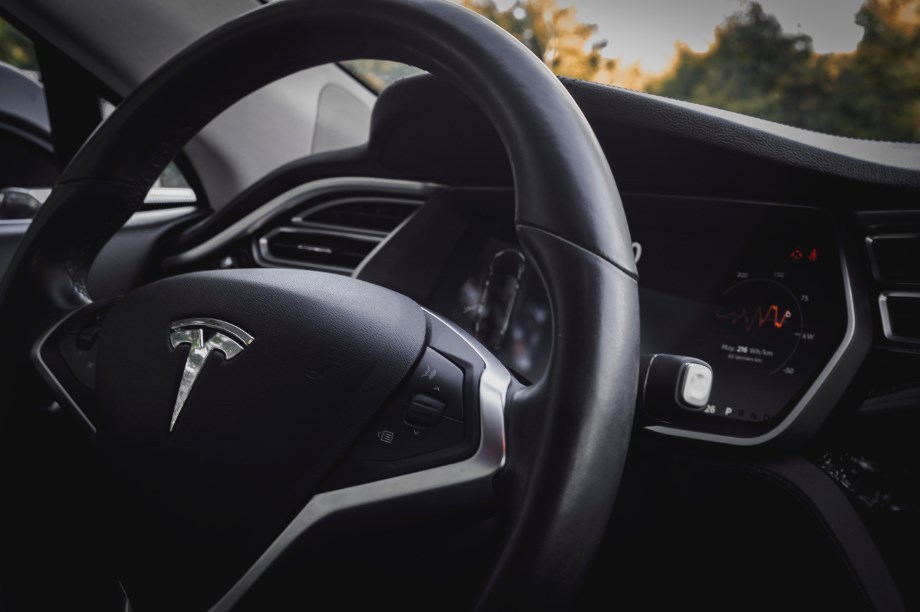 OTA saves automakers money – the why

Considering how much fuss has been made around the subject of OTA updates, people are looking into the whys, trying to conclude what cost-saving advantages these tech upgrades actually promise. According to the same source, IHS, warranty costs will be easily lowered in the future, the completion rates of software-related recalls will reach higher numbers and carmakers will also have the capabilities necessary to enhance car features in general. All of these factors will naturally come with a powerful influence on the production budget and on sales, giving automakers the possibility to get better control of the expenses involved. The topic has been discussed in the online environment quite a lot lately, Auto Wise and other car news sites releasing numerous articles that underline the most important details on the matter. Software expertise has started to become critical in this industry, and that is what specialists from the field continue to claim. Appropriate software platform strategies and software development and execution are done by the book will be essential for the proper implementation of OEMs. OTA updates are expected to be plenty, but the most popular ones are likely to revolve around electronic control, telematics, apps, maps, and infotainment. The vehicle’s programming code can be tweaked later on to improve the pre-packed features or add new ones entirely.

Major carmakers have already started to put in quite a lot of effort and attention towards completely revaluing their processes with the main focus on technology. The most powerful example here is obviously Tesla. Tesla Motors is the main automaker to already incorporate appealing OTA updates, the company’s vehicle excelling in terms of technology. The summon and self-parking features everyone in the industry is talking about nowadays is the most recent update that this automaker has implemented. Drivers could let a Tesla vehicle drive itself, in specific road conditions, and parking might also be done automatically in some cases. These futuristic characteristics that are already available highlight the potential amazing improvements that cars, in general, might benefit from in the future. The Tesla Model S sedan comes with other amazing capabilities, such as a location-based air suspension, which has the role of remembering potholes and adjusting its circuit to avoid them during future drives. Tesla drivers can share and access data for traffic-based navigation. Teslas are the most advanced vehicles from a tech point of view at the moment, and the wide variety of impressive features these cars come with have inspired other automotive brands to follow this company’s example. (2)

Competition – a common trigger of interest

The boosted interest automakers show towards technology has been triggered by multiple factors, but competition remains one of the most relevant ones. With the standards set by Tesla on OTA updates, it’s only natural for other carmakers to want to keep up with what Tesla is offering. While there might be drawbacks involved, upon proper research, any automaker can conclude that the benefits outweigh these cons. OTA’s true potential has started to be noticed once Tesla Motors has gained such a competitive advantage. Adding new technology to cars will become more common with the increase in production of electric vehicles.  More car buyers are starting to consider electric cars over traditional versions, which naturally determines automakers to keep up with the change in demands.

Saving money isn’t the only aspect that has made all the players in the automotive industry take into account the potential of tech updates. Carmakers understand that today’s consumers are highly attentive of their choices, and car buyers want to receive the highest value for their purchase. Using OTA will become a strategy for the regular automaker to add value to their brand. When something new and useful is being offered, the image of an automotive company will likely be improved. Carmakers are considering every aspect and those that want to stay ahead and maintain their products relevant need to keep up with new technologies.

The automotive industry has had a lot to benefit thanks to technological advancements. The amount carmakers will be able to save by the year 2022 clearly illustrates how much tech has revolutionized the entire sector. While the outcomes that will be experienced by both consumers and automakers are not exact ones, the status of this industry is quite promising. The figures could actually skyrocket to a  higher amount than it is currently predicted.