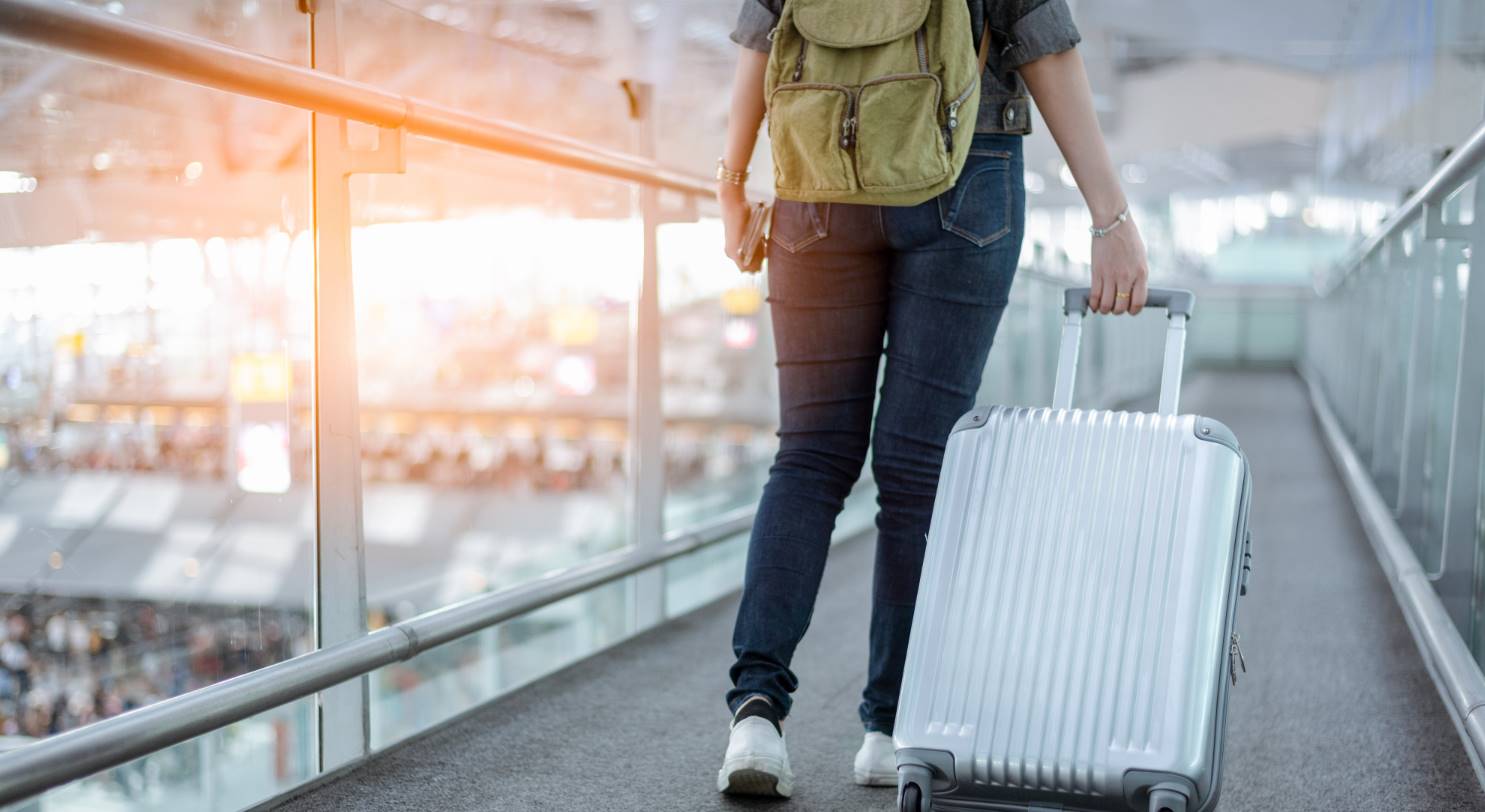 The Biden administration is in the final phase of rolling out a new policy on the asylum-seeking process, which aims to take the burden of the already backlogged state immigration courts.

The new policy allows asylum seekers to have their cases heard and determined by immigration personnel rather than immigration judges.

It Is Meant To Speed up The Process

According to government officials, the goal of the change of policy is to reduce the length of time the process takes from an average of five years down to six months. The administration seeks to achieve this by releasing apprehended asylum seekers under parole status as they await clearance. According to government data, border patrol has been apprehending approximately 13,000 undocumented immigrants every day in recent months.

Biden won the presidency partially on the promise of restoring humanity to the asylum-seeking process. This promise came after the Trump Administration’s restrictive measures that yielded the most enforcement activity in recent American history.

However, former President Trump is not the only one responsible for the backlog of the 670,000 pending cases. Some cases predate the Trump era, although the administration’s policies may have worsened the situation.

“This is arguably the most significant asylum policy change under Biden’s administration and could finally speed up the asylum process” says immigration lawyer Brandon Ritchie of Ritchie-Reiersen Injury & Immigration Attorneys.

According to immigration officials that spoke to the media on a condition of anonymity, the roll-out of the new policy would be gradual but failed to reveal the exact roll-out date.

According to Homeland Security Secretary Austin C. Kocher, the policy change will help the government build a more sensible and functional asylum system that ensures eligible candidates go through the system quickly. At the same time, the ineligible are removed just as quickly. This plan will require the government to hire hundreds of asylum officers to determine at least 75,000 asylum seekers’ cases yearly.

Many immigration advocates view the idea of rushing asylum seekers as having the potential of denying them due process. According to immigration advocacy groups, rushing asylum seekers through the process will mean having less time to access legal help, gather evidence, or prepare their case, thus placing them at a disadvantage. Also, there is fear that the policy will open a door for expedited removal, which many advocates say is unfair and flawed.

It Is Less Confrontational

Under the current policy, immigrants that have passed the initial assessment phase have to appear before an immigration judge to file an official application for asylum. But under the new policy, migrants who pass the first screening process will not need to appear before a judge. Instead, they will appear before an asylum officer, a less confrontational option than facing government prosecutors in court.

Critics of the new policy express fear that the expedited removal policy will only serve to draw more asylum seekers to the border. According to Andrew R. Arthur of the Center for Immigration Studies, immigrants know that they only need to cite fear to get a free pass, evidenced by the large number of people citing fear since the expedited removal policy came into force.