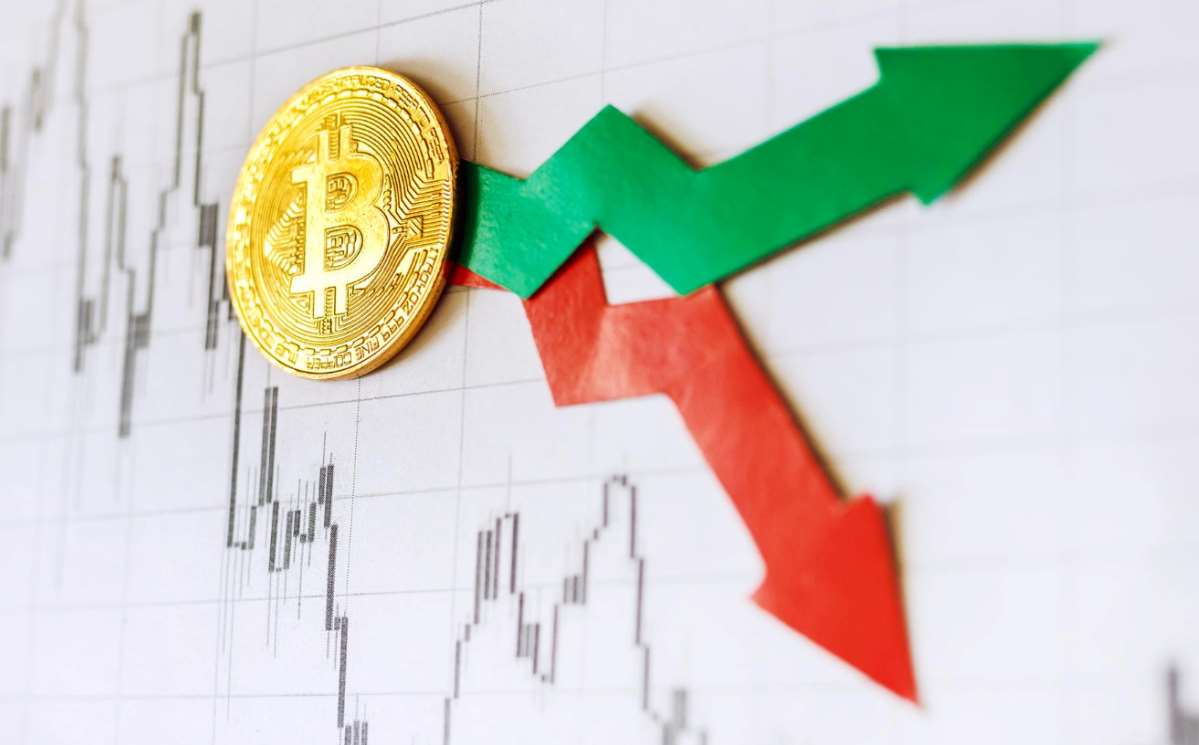 Bitcoin has experienced a serious shift in value over the last few weeks, its price has fallen significantly and although there have been Raleigh’s they have not managed to turn the tide positively and the crypto asset is now back to a level not seen since the end of 2020. Here we will look at what this recent price crash means for those looking for an investment.

The Highs And The Lows

Bitcoin has seen a meteoric rise in price since the cryptocurrency first launched. Recently that price has fallen, not to zero, but back to the levels seen in late 2020. It is still at a price far above its launch price. The first transaction using Bitcoin having taken place now over 12 years ago. On May 22nd 2010 Laszlo Hanyecz agreed to pay 10,000 Bitcoin for two Papa John’s pizzas to be delivered. It is staggering to think that those 10,000 Bitcoin would have in the height of Bitcoin success been worth over $680 million. So with Bitcoin now trading below $20,000, those initial 10,000 Bitcoin would still have a worth in the region of $180 million, any asset that has experienced such dramatic growth should never be written off because of current market conditions. It is fair to say that the Bitcoin bubble has received a hefty blow and the future of Cryptocurrency is still uncertain.

Bitcoin was the first cryptocurrency and as such is sure to receive its share of publicity when things change as they have done in the recent crash in price, what has not been quite as well publicised is that the premier cryptocurrency is not alone. All the major Cryptocurrencies have suffered similar blows and in general, they have been returned to much the same standing as they were back at the end of 2020. Although recent attempts to stabilise a cryptocurrency have not been successful, they have certainly added weight to crypto sceptics’ views and the insight into the recent Luna Terra disaster has brought to the forefront of investors’ minds what it really means to be trading in an unregulated asset.

Luna Terra highlighted an unseen risk that was the undoing of the currency. Explained in short and simplified, the Luna Terra system was meant to peg the value of the token at the value of the US Dollar it was meant to achieve this by using the principles of supply and demand. Users of the currency were to burn Luna as its price fell against the USD and to mint Luna as its price increased, thereby stabilising the price to coincide with the USD. Users were incentivised to do this task, but when it came down to it and the tokens value fluctuated, the users instead of burning Luna to stabilise the price, sold their tokens on mass and caused the demise of the token.

This failed attempt at a stable coin caused uncertainty within the larger cryptocurrency market as a whole. Shortly afterwards the price of other Cryptocurrencies started falling and large investors pulled their investments out of the ecosystem causing prices to fall further.

One major benefit of crypto to some investors is that it doesn’t face the same sort of regulation that we see with the best casino offers, so gives investors more autonomy, but this also means it is an extremely volatile market which can be great if it’s rising within a steadily growing economy, not so great when it falls within an economy already facing other pressures.

The Cost Of Living

This fall in the price of so many Cryptocurrencies has left the market trading at significantly lower values than previously. Historically this might look like the time to buy into the cryptocurrency market, but for a few areas of global uncertainty.

The cost of living is rising due to global instability and trade disruption caused by the war in Ukraine. Inflation is rising almost globally as countries try and find their feet in a different financial climate than most are used to. To make matters worse, interest rates are rising, this has had an effect at all levels of the global economy. Smaller investors and normal people who are looking for an investment to wisely grow their savings are not shaken by the cryptocurrency markets and are much less likely to take a risk on Bitcoin. These smaller investors matter because there are so many of them that they make up a high percentage of ownership of the often traded cryptocurrencies. Without their return to Bitcoin, the possibility of recovery is slimmer and will take longer to happen.

Why Is Bitcoin So Volatile

It may be surprising to many that Bitcoin is so unstable, but when you look at what Bitcoin really is and more importantly, what it is not the picture becomes clearer. Bitcoin is an unregulated currency. This means there are no rules as such governing them and their trade. This leaves investors very vulnerable to wild shifts in value and also leaves them with little comeback when things go wrong, even when that is down to fraudulent wrongdoing. The other reason Bitcoin is so volatile is that unlike a conventional FIAT currency or stocks and shares for that matter, there is no actual value associated with the cryptocurrency tokens. Most currencies and all stocks and shares are given an actual value in relation to the assets they control. Though the traded price may be many times higher, they always have an intrinsic value. This cannot be said for Bitcoin, or other Cryptocurrencies which derive their value from desirability during a trade. Bitcoin is worth money because they are wanted and of limited supply. This has ensured in the past that the cost of the coins has risen. But with a global slowdown looming and many investors concerned over the rises in both inflation and the cost of living as well as interest rates, fewer of them are willing to commit their funds to conversion into Bitcoin. This lower demand has caused prices of all Cryptocurrencies, not just Bitcoin to plummet.

Will Bitcoin Bounce Back

Remember that Bitcoin is far from its value in the earlier days of the coin, it has not by any means fallen all the way. This recent price crash has much to do with the general economy and has affected all kinds of investments. So Bitcoin has a good chance of recovery, but it is only a chance and that may make it unsuitable for a stable investment currently.