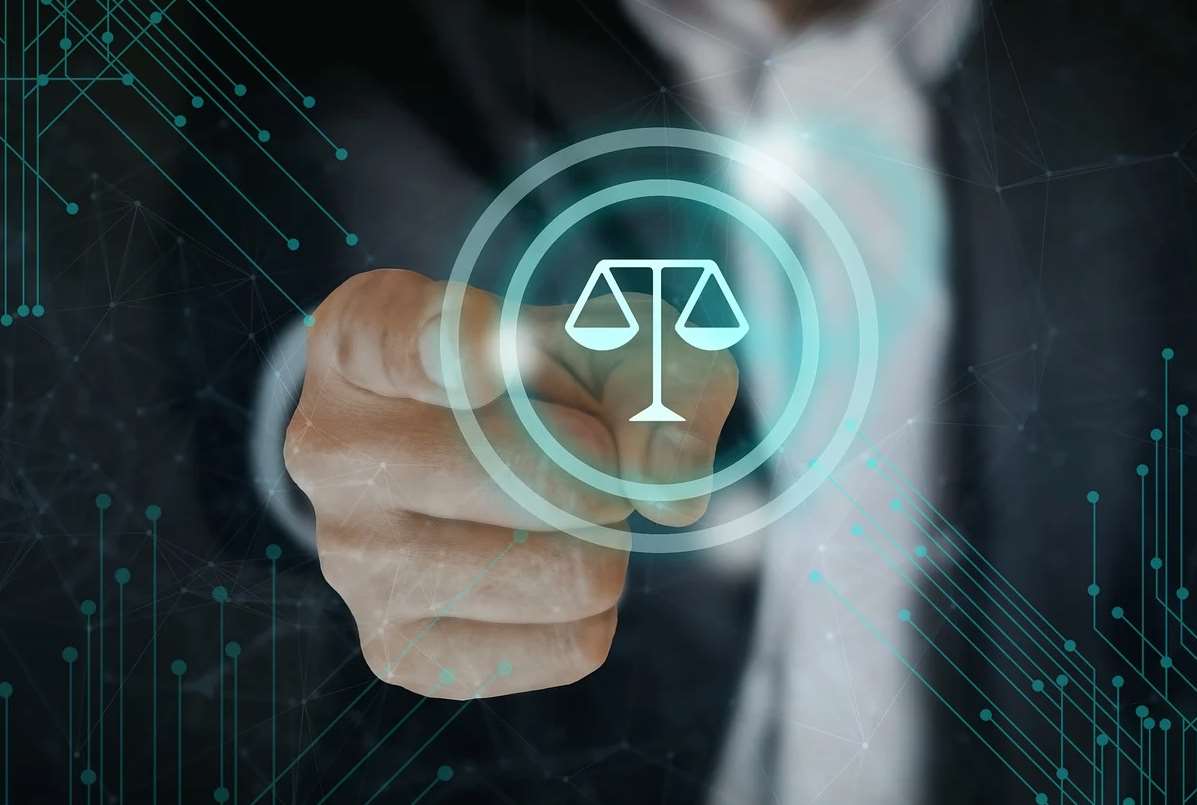 California Governor Gavin Newsom signed Senate Bill 447 on October 1st, 2021. This bill, proposed by State Senator John Laird (D), is now an amendment to the California Code of Civil Procedure section 377.34 and permits the claimants of wrongful death in California to receive damages for the deceased’s pain, suffering, or disfigurement.

What is the Existing Law?

Before the amendment, the law under the current California legal scheme stated that when a person passed away due to an injury by a tortfeasor, the deceased’s successors/heirs could file a survival lawsuit. In this survival lawsuit, they would be able to receive damages for economic losses up to the time of death.

Economic losses are monetary losses, including doctor’s fees, hospital bills, medication bills, and wages lost after the injury until death. It would also comprise any penalties or damages the deceased would have received if they had survived. However, an individual would receive no compensation for non-economic damages such as pain and suffering. (1)

What are the New Changes?

Following the Senate Bill 447, the decedent’s successors can receive economic and non-economic damages. The concept of monetary damages is the same as before. However, the survival lawsuit file can also include damages for pain, suffering, and any disfigurement resulting from the injury caused by the person who committed the tort.

Who is the Bill Applicable Upon?

This bill applies to all wrongful death complaints filed between 1st January 2022 and 1st January 2026. It will also apply to any existing criminal death cases. A proposal for trial preference under California Code of Civil Procedure section 36 had been granted in a personal injury lawsuit before the plaintiff of the action passed away.

This motion is one under which a trial must commence within 120 days of granting such a motion.

What Documents Must the Plaintiff Submit if Damages are Recovered?

Any plaintiff who receives these newly established damages between 1st January 2022 and 1st January 2026 has to submit a copy of the judgment, consent judgment, or proof of a court-approved settlement to California’s Judicial Council. They must also submit a cover sheet that shows all the information that is needed within 60 days as per the subsections (c)(1)-(3) of the amended Code section.

The documents are needed for the Judicial Council to provide a report to the legislature on and before 1st January 2025 under subsection (d) of the amended. This report will analyze all the recoveries made since the bill was applicable three years back.

Some Points of Concern Following the Bill

According to Attorney Maxwell Paderewski of Lone Star Injury Attorneys, “The main reason that the preference motion was allowed for trial dates in many cases was that plaintiffs would be unable to recover non-economic damages if the plaintiff died before the judgment was entered. Due to this, the plaintiff had a monetary interest in the trial ending as soon as possible. Since the new bill states that non-economic damages can be filed after the victim’s death, there is no longer this point of monetary interest for the plaintiff, and so what will the basis of a preference motion be?”

Another problem is that insurance companies will have to pay out larger and larger verdicts with hefty amounts to be paid in damages. It would eventually impact the insureds in the form of higher premiums.

Non-economic damages paid in personal injury cases in California are subject to California’s Proposition 51. Under this, the person who committed the tort only pays for their proportion of the fault for causing a plaintiff’s injury. It is also applicable to wrongful death cases. This new law will make it even more challenging to defend unlawful death cases in California, known for runaway verdicts. (2)