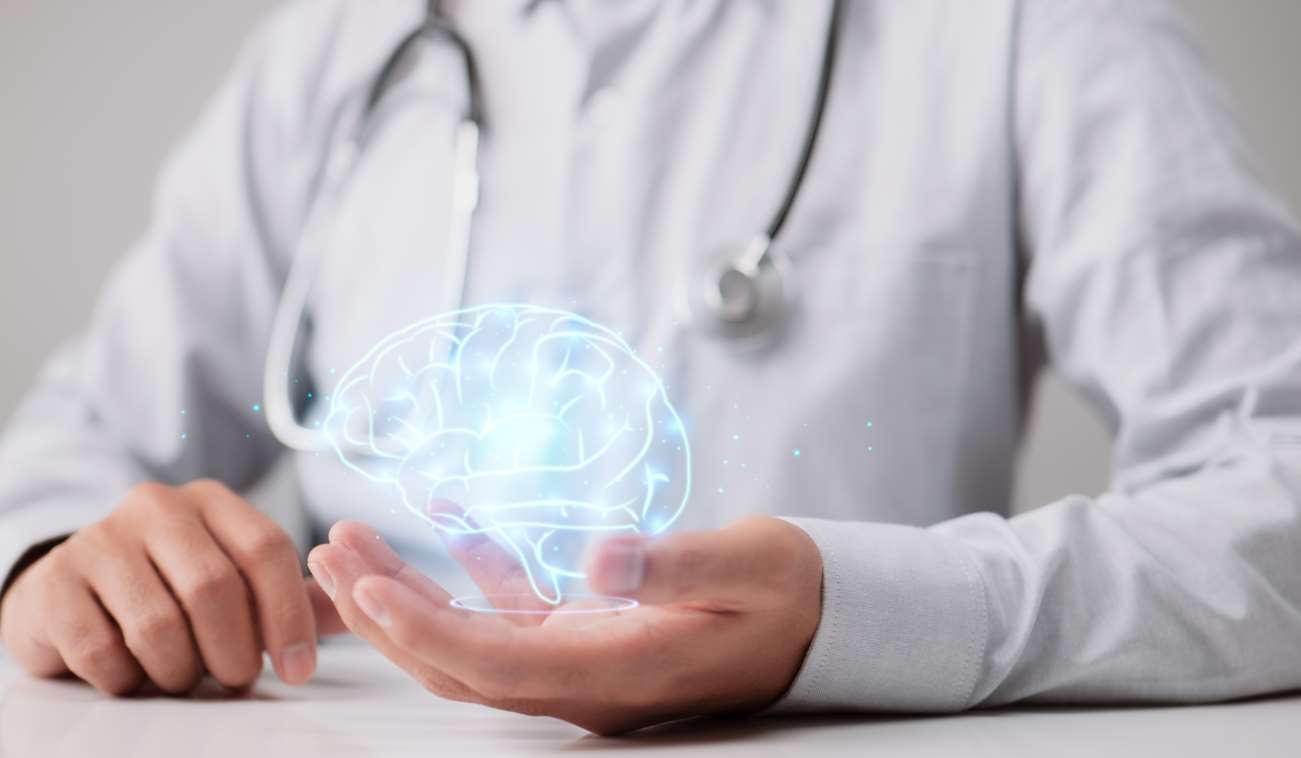 Alzheimer’s disease is the leading cause of dementia in the world today. It is believed that this condition results from the buildup of the protein amyloid-beta in the brain. But its exact causes are still being researched.

Currently, there is no effective treatment or cure for Alzheimer’s. But turmeric, a common spice and ingredient in curry powder has been confirmed by studies to help prevent Alzheimer’s disease.

Turmeric has long been a staple ingredient in Asian foods. In fact, researchers attributed the lower rates of Alzheimer’s and dementia in Asian cultures to the constant consumption of Curcumin. (1)

How does turmeric prevent Alzheimer’s disease?

Turmeric contains an active component called Curcumin. This component gives turmeric its yellow colour, and it has enormous health-beneficial properties that may contribute to the prevention of Alzheimer’s disease.

Scientific research has examined Curcumin more closely to understand its neuroprotective properties. The effectiveness of this substance at preventing Alzheimer’s disease is attributed to three main functions:

Beta-amyloid plaques are mainly implicated in brain damage linked with Alzheimer’s disease. These plaques destroy synapses, the structures through which nerve cells pass signals to one another. This impairs brain functioning and leads to the development of Alzheimer’s disease.

Studies have shown that Curcumin may inhibit the formation of plaques in the brain.

The damages associated with Alzheimer’s disease are often a function of free radicals, which are harmful to the brain cells. Curcumin is a powerful antioxidant agent and decreases the amount of free radicals in the brain.

More so, several studies have found that Curcumin combats oxidative stress and decreases the amount of free radicals that damage neurons. (2)

Another factor that contributes to Alzheimer’s disease is the inflammation of nerve cells. This inflammation is thought to result in more amyloid plaques.

Taking anti-inflammatory drugs may reduce the risk of developing Alzheimer’s disease. But many of these drugs are toxic to the liver and kidneys when used for a long time.

On the other hand, Curcumin has strong anti-inflammatory properties and is safe to take for a prolonged period.

These three functions highlighted above make turmeric an effective ingredient to prevent Alzheimer’s disease and preserve memory and cognition.

You can add this turmeric capsule to your diet today to help prevent Alzheimer’s disease and dementia.

Important tips to keep in mind before taking turmeric supplements

Although turmeric remains a commonly used spice in cooking (often added in curry powder), you may not get an adequate amount of it. And eating too much turmeric may cause nausea, indigestion, and diarrhea.

That’s why taking turmeric supplements are often recommended for people to enjoy lots of health benefits, including the prevention of Alzheimer’s disease.

The good news is that scientific evidence has shown that turmeric is safe and effective in the treatment of several conditions.

You can learn about these surprising health benefits of turmeric.

It is a good idea to check with your doctor before adding turmeric capsules to your diet, especially if you’re already on some medications.

Also, Alzheimer’s Association recommends that individuals consider a curcumin supplement with black pepper extract. This black pepper helps to increase the efficiency of the curcumin.