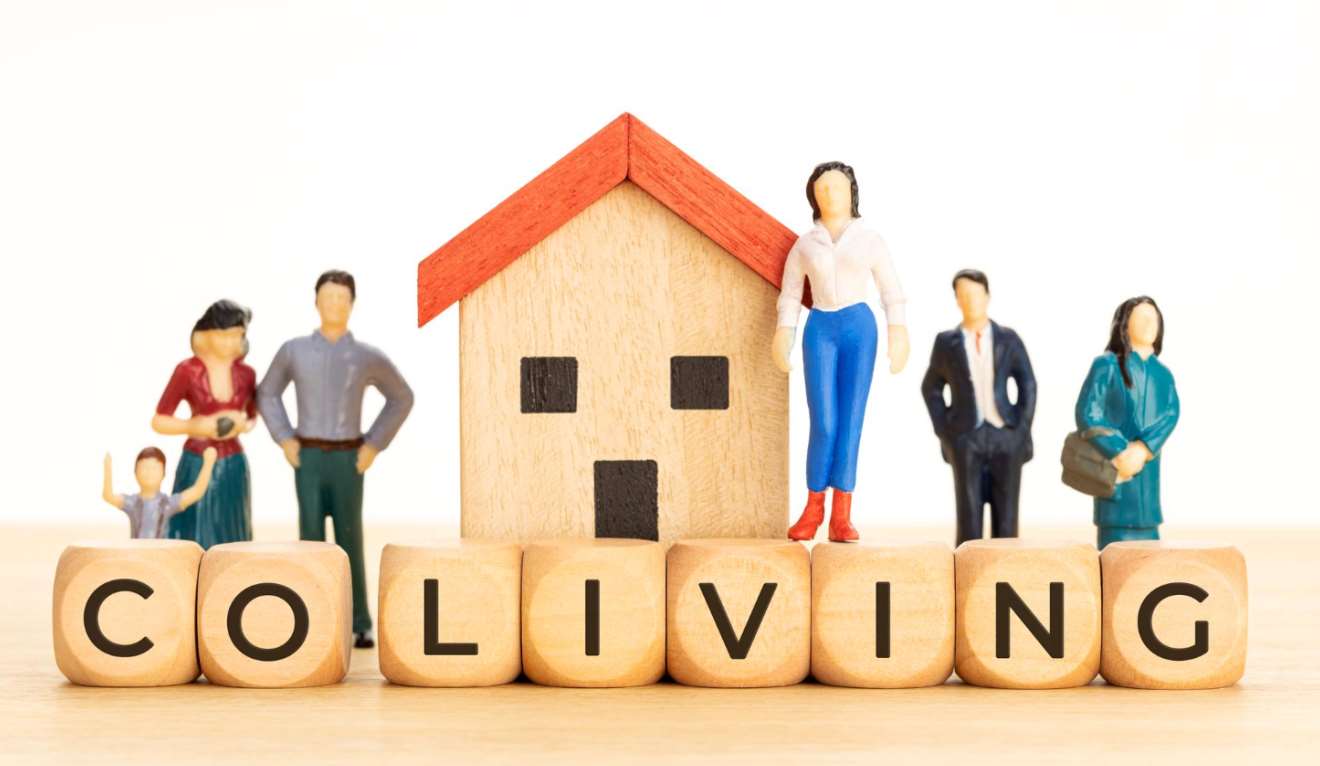 Increasingly popular, coliving has become an attractive option for those looking for an uncomplicated way of living. Check out!

Increasingly popular, coliving has become an attractive option for those looking for an uncomplicated way of living. With features of cohousing, this concept encourages socializing and exchanging experiences with other residents. For example, you can find good options that suit you 100% for coliving New York websites such as Outpost.com. As you know, this is the most popular place, where people are looking for such type of living.

Inspired by this trend, some real estate developments are investing in apartments with more options for shared spaces and increasingly equipped areas. It is possible to find houses with laundry, coworking and even a kitchen.

Coliving is a concept that encompasses a sense of community, sustainability and collaborative economy.

On the Wikipedia site, we find the definition as “a type of intentional community that provides shared housing for people with affinities of intentions. This can range from meeting for activities such as meals and discussions in common areas, to extending to sharing the workspace and collective endeavors such as living more sustainably”.

How did coliving come about?

The term “coliving” emerged as a variation of “cohousing”, a housing style that began to become popular in the 1970s in Denmark.

And what was it about exactly? The first cohousing community, called Sættedammen, was home to 35 families who had individual housing but shared living spaces and activities such as meals and cleaning.

Inspired by this housing model, in 1988, architect Charles Durrett began to apply this philosophy to developments in the USA. That’s when he started The Cohousing Company, with the purpose of promoting a more sustainable society.

From the 1990s, the concept arrived in Canada and, in the early 2000s, it began to be successful in Europe and Asia.

Over time, this type of shared housing gained new forms, very similar to cohousing, but with a difference: not only the living spaces were shared, but also the property.

Today, coliving encompasses a myriad of possibilities. There are even some real estate developments that are inspired by this concept to create apartments with well-equipped common areas – with kitchen, laundry and even coworking space.

Currently, the concept of coliving has been widely applied, not just as a community housing option. Here are the most common variations:

There are colivings that are closer to cohousing, that is, the houses are private, what is shared are the external spaces. The difference is that, nowadays, common areas are more valued and are increasingly equipped to serve different public profiles.

There is also a coliving model that brings a division of rooms within a property. In Japan, this type of shared housing is already very common in several cities. Over there, there are developments that offer single rooms of approximately 12m², but with shared common areas such as kitchen, bathrooms, living room and dining room.

This model resembles republics, but with some differences. First, the coliving infrastructure is often bigger and better. Also, the goals are different. The dormitory is usually an economical dorm option for students who need to live close to the place of study.

Coliving, in turn, tends to cater to a different public profile that, in addition to dormitories, seeks new ways of interacting and living together.

Another point is that in republics residents usually share expenses. In coliving, a fixed amount is usually paid to the space administrator, such as a condominium fee.

Spaces with a sense of community

Coliving goes beyond housing. In New York, for example, it has also become popular as a way of expressing collaboration and the creative economy.

Coliving considers the joining of two aspects of coexistence: the physical space and the values ​​(or philosophy) in common. And since affinity issues vary greatly, there is no coliving pattern, which ends up resulting in unique spaces.

Coliving can be interpreted as collective (co) living. And that’s exactly what the concept proposes: several people occupy the same living space – like an apartment complex, for example – with as many living areas as possible.

A closer look at the real estate market is enough to confirm this trend in several launches carried out in recent years.