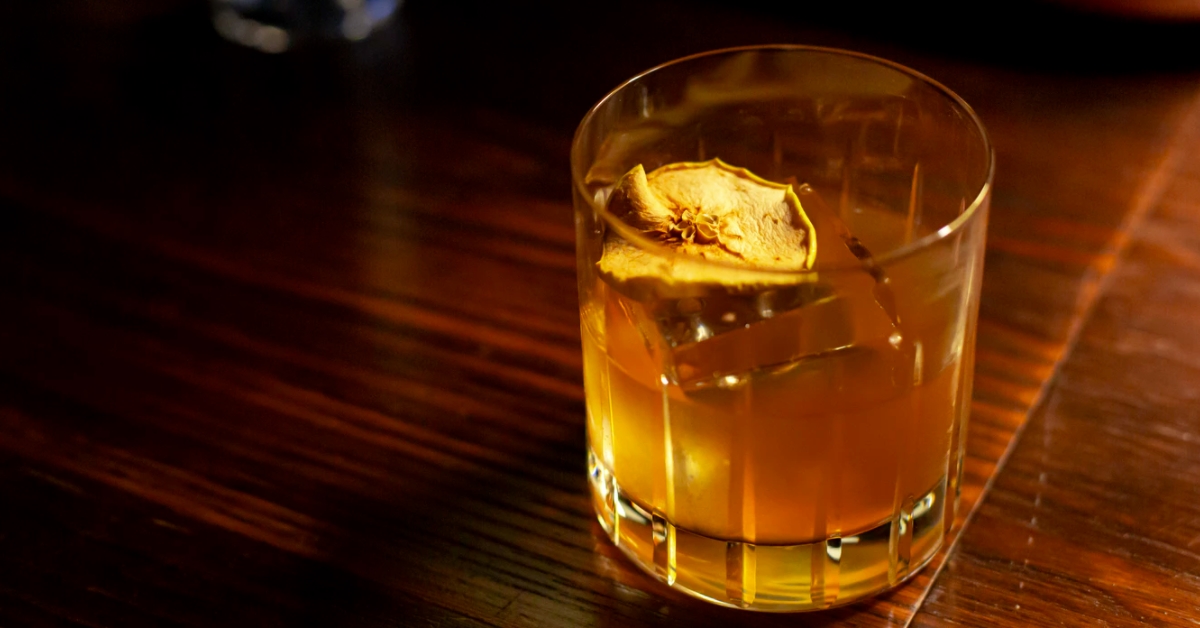 A very small number of people can’t really stand it and even fewer choose not to drink it. While there are some societies where alcohol consumption is illegal, the majority of countries produce and consume alcohol on large scales.

And when you come to think of it, not many are truly aware of how serious the consequences can be from consuming alcohol. If you start with the alcohol-related health issues, it is obvious just how harmful it can be to one’s body.

Physically speaking, alcohol is a well-known nervous system depressant, it destroys brain cells, it’s very harmful to the liver, it can shatter your immune system, and these are just some of the side effects of using it.

Prolonged use of alcohol negatively affects your intelligence, it disrupts the hormonal balance in your body, it leads to diseases of the liver, and it causes weight gain. Drinking it during pregnancy can cause deformities and birth defects in the fetus. On top of all that, causes severe addiction which has ruined the lives of those who drink it and their closest ones.

So, how come it’s legal?

While we won’t go there right now, we will go to the spiritual consequences of using alcohol that even fewer people are aware of.

The word “alcohol” has its origin from the Arabic “al-kuhl”, which means “BODY EATING SPIRIT”. This word is also the root of the English “ghoul”. The Middle Eastern culture describes the ghoul to be a demon which feeds off the bodies of stolen corpses or children.

You may be surprised that the word for alcohol comes from Arabic, bearing in mind that that is one of the rare cultures which prohibits its use. It seems, though, that they knew what they were prohibiting. The current Arabic word for alcohol الغول al-ġawl means “spirit” or “demon”.

Writer and health enthusiast Jason Christoff explains that alchemists used alcohol to “extract the soul essence of an entity,” which practice is today also applied in the extraction of essences for essential oils, and sterilization of objects and instruments.

“By consuming alcohol in the body, it in effect extracts the very essence of the soul, allowing the body to be more susceptible to neighboring entities most of which are of low frequencies.”
-Jason Christoff

By consuming alcohol, you weaken your own vibration and your energetic shield drops, allowing for lower frequency entities to try and take over. Excessive use leads to the complete takeover, as the soul temporarily vacates the body being unable to endure the toxic (both physically and energetically) environment.

During the intoxicated phase, your mind is ruled by the low vibrations which have taken over, inspiring you to rush into a hedonistic, promiscuous, self-serving, and even destructive rampage.

Author Zahrah Sita explains that this takeover can be observed by someone who is more spiritually evolved and is able to perceive beyond the natural senses, as she herself has managed to observe.

In her observation, she could see how the souls of those who were intoxicated by alcohol left the bodies only holding to a tether, while “other non-benevolent entities entered or latched on to their vacant shells.”

She explains that once these entities take over the body, they use it “to play out all kinds of dark acts.” If you thought that being drunk is an excuse for getting into a low-level sexual act, which you may probably regret later, it’s perhaps best to stop drinking.

Alcohol use has attributed to many violent acts, destructiveness, rape, and even murders. And all this negativity has never been on the good side of humanity. And our constant battle to become better than yesterday has always been obstructed by these substances that pull us back.

As to why alcohol is legal, that’s one question that you need to think about very deeply. Alcohol has been manipulatively advertised and promoted in our societies as a tool for ‘good times’. Yet, it is the sole reason for the suffering of many families.

Alcohol has long been the dirty trick up the sleeve of those who wanted to impose their control over a more easily manipulated mass of people. It’s the dirty trick which has caught many in its web and holds them to the consciousness of animals.

Now it’s yours to decide what you want out of your life and how you are planning to spend it. Think of this: does it make you healthier, smarter, or a better person? Do you really need it?

It’s not the alcohol that helps you to have a good time, it’s the good people you are surrounded with. Look deeper within and you will find what you have been looking for. Focus on living a healthy and dependency-free life, and choose to always be better than yesterday.

In the end, if that’s not the best, what is?