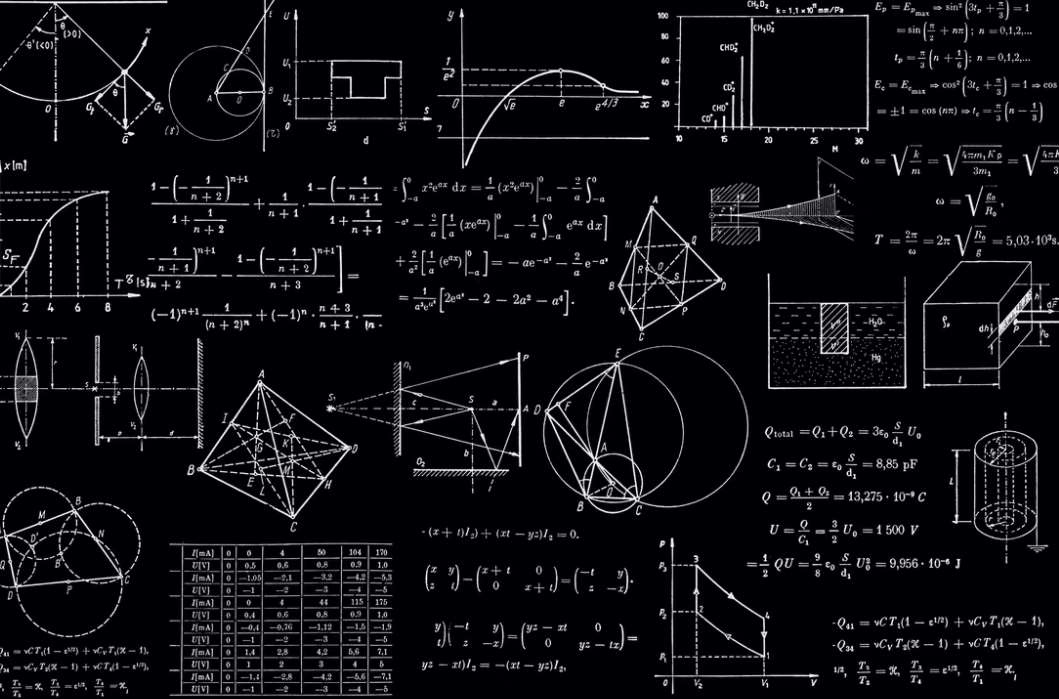 What is dimensional analysis?

While comparing two physical quantities, we need to check that all the quantities have the same units. If not, we need to convert them. These conversion factors play a crucial role in comparing physical objects, so dimensional analysis is also known as the Unit factor method or factor label method.

Hence, 1000 meters is the conversion factor.

Another illustration to understand the principle of dimensional analysis is if two persons have pens with each. The first person has a total of 90 pens. Where the second person has in the form of packages, each package consists of 10 pens. A second person has nine packages with him.

Now we are converting the packages into several pens. So we need to multiply the number of packages and the number of pens in each package. So, 9*10= 90. Hence, both the persons have 90 pence with each of them.

Let’s assume that we had confusion on distance, speed and time equations. So I need to verify which one is correct among the following,

So, let’s decrease or convert both units into their fundamental stage. We will get,

In this way, we can also check the physical equations.

Principle of homogeneity in dimensional analysis

Ex:- Verify the equation s = ut ½ at2. Whereas = displacement

The dimensional formula for the L.H.S can also be written as

According to the unit Factor method, we can convert the units of both physical quantities. So,

Simply, we can write

Hence, it is proven that the given equation is dimensionally correct by the principle of homogeneity.

So, the consistency of the dimensional equation states that if both the physical quantities have similar dimensions, they are said to be consistent.

Dimensional analysis is a considerable study of finding relationships between two or more physical quantities. It is very useful for day-to-day life. In the field of physics, dimensional analysis has different applications. They all are listed below-

Besides all these applications, dimensional analysis also possesses a few limitations.

Through dimensional analysis is very useful in many ways, it has failed in finding few relations. They are-

These are the few limitations possessed by dimensional analysis.