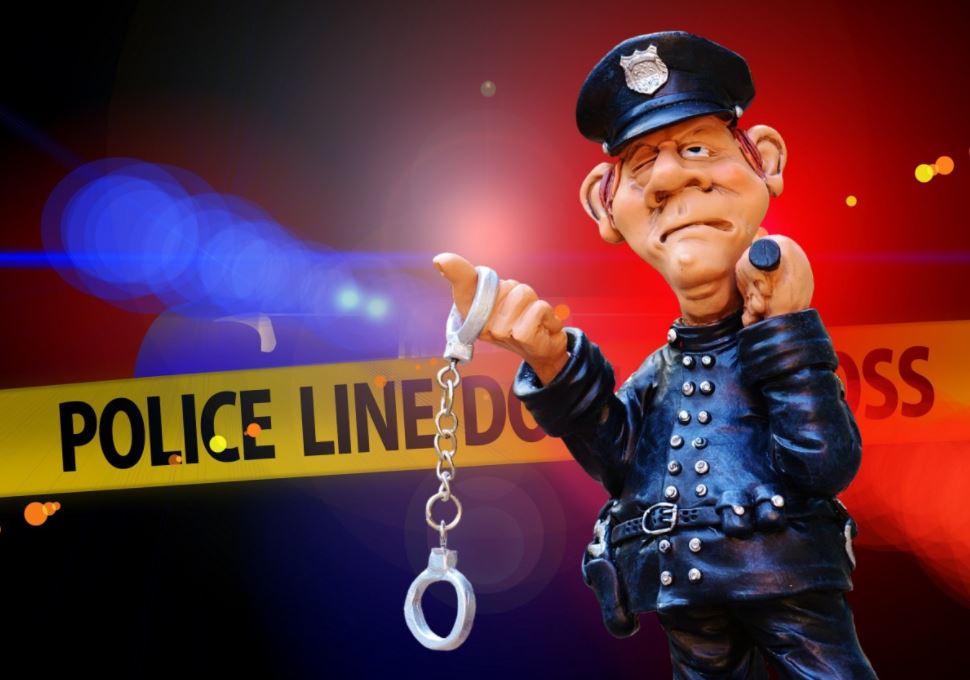 In today’s world, crimes happen every single day. Each crime is then followed by a detailed crime investigation that leads to finding out the actual preparator. Forensics has shown a vast improvement over the last few years. That is why these days, it is comparatively easy to find the actual criminal.

Initially, when a crime is committed, the following people enter the crime scene:

In submitting a civil investigative demand, the judge’s help is not required as the agencies can execute the same.

Step 1 Interview– The first step in the investigation process is to interview either the witness or any other officer that is present there. This information could be factual in nature but would help the investigator in understanding the crime.

Step 2 Examine– The second step in the process is investigating the scene and finding out possible pieces of evidence. Officers will also identify points of entry and exit and outline the entire scene.

Step 3 Document-Next, you have to create a pictorial record of the scene. Basically, you have to draw the layout of the location and identify the victim’s exact position.

The primary scene is the original location of a crime. On the other hand, the secondary crime scene may be an alternate location where additional evidence is found.

Suspect– This implies the people or one person who is suspected of committing the crime. There can be more than one suspect for a crime.

Accomplice– If the criminal is assisted in his crime by some other person, he is known as an accomplice. In case the partnership is proven, the accomplice faces the punishment too.

Alibi– Supposing the suspect can show that he was somewhere else at the time of the crime; this acts as an alibi. If the alibi is strong enough, they can absolve the suspect of the criminal charges.

Testimonial evidence– This includes oral or written evidence from witnesses. Also, the court testimony of people who witnessed the crime falls into this category.

Trace evidence– In trace evidence, we find items found in small amounts like hair, skin cells, or cloth fibers. The trace evidence can be recovered from the body or the suspect.

What does evidence do for the investigation?

Occasionally you would want to know what the different types of the crime scene are. You can divide a crime scene into three types.

Another problem is that you cannot analyze an outdoor crime scene in the nighttime. Also, if it is raining, the chances of proper investigations are further reduced.

Sometimes in indoor crime scenes, the entire crime is reconstructed to see how things would have actually occurred. This makes it simple for investigators to identify the criminal.

When they investigate such crimes, it is essential to see things outside the conveyance, too, for example, checking the footprints or tracks left by someone running away from the scene.

The crime scene is usually the place where an unfortunate incident occurred. However, there is more to it than just this simple definition. The above information will give you an idea of crime scene investigation and how it proceeds ahead.

Thanks to technology and forensics, it is no longer difficult to find who the actual culprit is.

Still, sometimes the investigation falters, and people escape from getting punished. There have been cases when the crimes were solved many years after the crime was committed. It totally depends on the manner in which they carry out the investigation, what type of lawyer to hire to solve the case and how smooth the investigation process is.