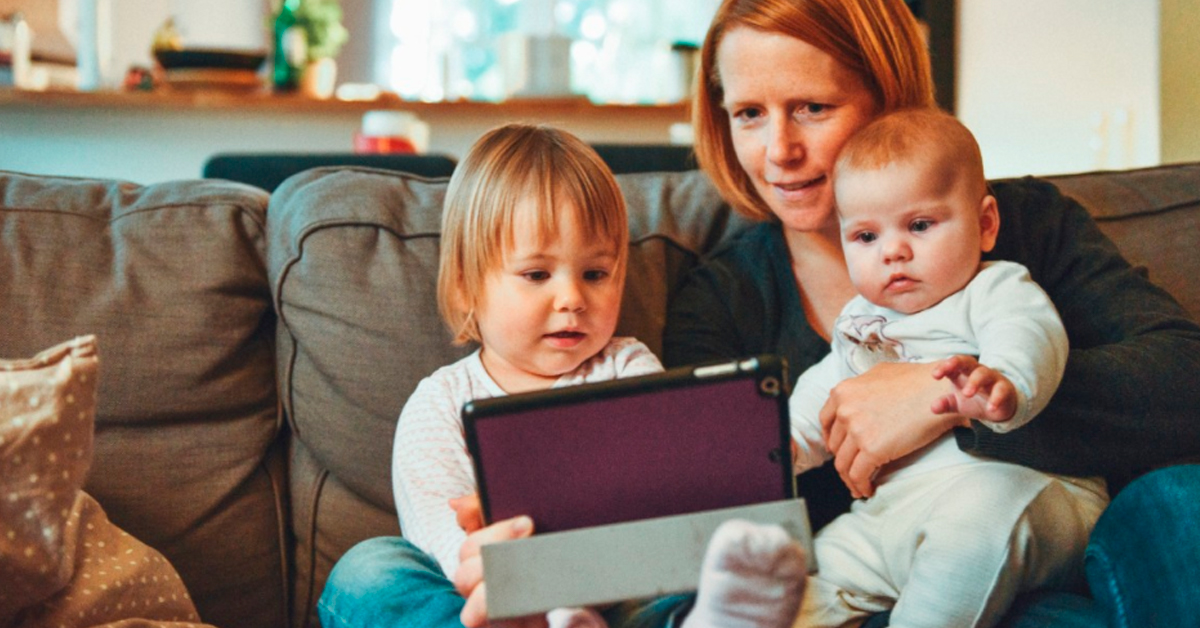 In Finland, the number of homeless people has been experiencing a sharp decline. You are wondering why? How? The reason is simple: Homeless people receive a small apartment and counseling–with no prerequisites.

This is also known in Finland as the “Housing First” program where 4 out of 5 people affected make their way back into a stable life, and the best part is the program is cheaper than embracing homelessness.

Since the 1980s, Finnish governments had been trying to reduce homelessness. Shelters were built, but unfortunately, long-term homeless people were still left out, roaming through the cracks of the system. There were too few short-term emergency shelters, and many affected people did not get out of homelessness, nor could they find jobs without a home address.

And without a job, they couldn’t find a flat. A vicious circle that trapped dispossessed people with years and years, leaving them to themselves and spinning in circles. Homeless people in Finland had also problems applying for social benefits. But that changed in 2008.

The Finnish government introduced the new program and since then, the number of homeless people has started to mitigate.

Finland’s target is so far doing great: Nobody should have to live on the streets is the country’s motto, and so far they are doing a wonderful job in accomplishing that goal.

Finland is now the only EU-country where the number of homeless people is on a sharp decline.

The program in a nutshell:

The “Y-Foundation” provides housing for people in need. They take care of the construction themselves, they buy flats on the private housing market and renovate them. The apartments have one or two rooms. And the best part is former emergency shelters have been transformed into flats to offer long-term dwellings. Now if this isn’t cool, I don’t know what is?

Homeless people turn into tenants with a tenancy agreement. They also have to pay rent and operating costs. Social workers, who have offices in residential buildings, help with financial issues such as applications for social benefits – reports SCOOP.ME.

Juha Kaakinen is head of the non-profit Y-Foundation. The Non-governmental Organization (NGO) receives deducted loans from the state to buy housing. Social workers providing care for the underprivileged are paid by the state. The Finnish lottery supports the NGO when it buys apartments on the private housing market, while the Y-Foundation also receives regular bank loans to provide housing for the homeless. The rental income is later used to repay the loans.

With the old way of doing things, homeless people were expected to look for a job and seek help for their psychological problems or addictions first, and only then could they get accommodation.

“Housing First”, on the other side of things, gives homeless people a flat – without any preconditions. Social workers help them with applications for social benefits and are available for counseling. In such a secure situation, it is easier for one to take care of their physical and mental health. It’s all about reversing the situation and getting the best out of it.

In the last 10 years, the “Housing First” program provided 4,600 homes in Finland.

Creating housing for people costs money. However, Juha Kaakinen points out, this is far less than the cost of homelessness itself. You save money. When people are in emergency situations, what do you expect them to do? Emergencies are more frequent – assaults, injuries, breakdowns. The police, health care, and justice systems have to take on a more active role and that also costs money.

In comparison, “Housing First” is cheaper than accepting homelessness: Now, the state spends 15,000 euros less per year per homeless person than before, argues Juha.

Some people move out because they are used to freedom in a way, to roaming the streets or they prefer to stay with friends or relatives, or because they cannot pay the rent. But even in this case, they are not left hanging. They can apply again for an apartment and ask for support if they wish.

Nice To Meet You, I’m The Woman That Has It All