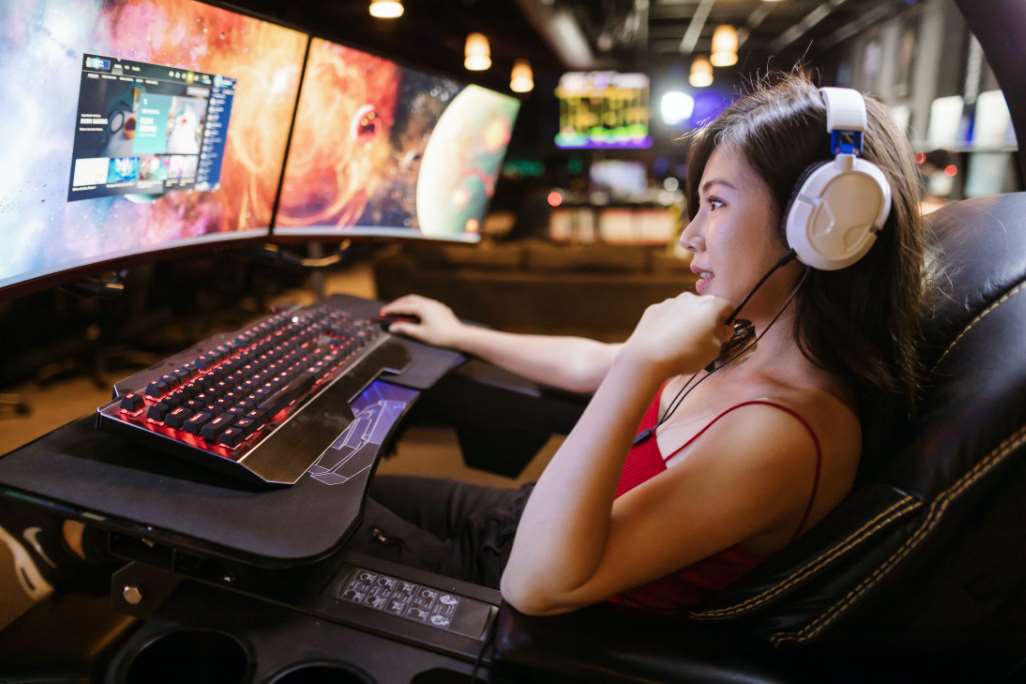 When you see a new game come out, what’s the biggest reason that you’re excited to play it? Because it looks like fun, of course! It’s the same with any other kind of game, be it Slingo, battleship, or scrabble! What constitutes fun in a game differs radically from person to person. For example, one person might find the stealth and strategy required for a first-person shooter like DOOM a lot of fun. Someone else might find the ease and lack of complication of Mario Brothers fun, and someone else might enjoy mining and building in Minecraft. Whatever your preference, it doesn’t matter as long as the games you play to deliver on the FUN. Massive media campaigns often accompany new releases put out by big companies like Activision Blizzard, so the games are well known even before they’re released and available to play. Some games, however, are released a little more under the radar, as not all companies have the budget to go huge on marketing campaigns. Though these games aren’t as well known, many games released on the down-low are just as much fun as their big-budget counterparts! Let’s take a look at a few of the best video games that you’ve never heard of…until now! 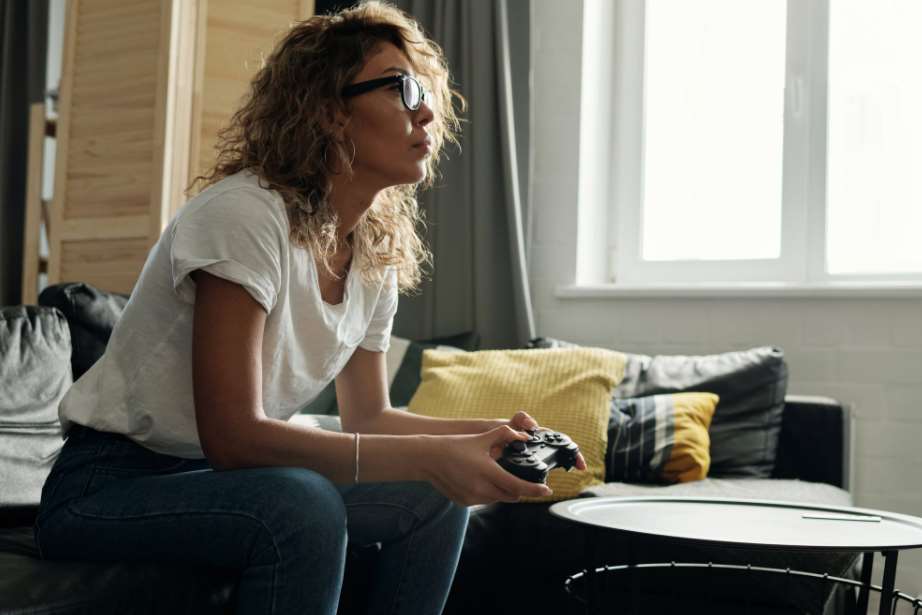 At first glance, this Steam gem might not look like all that, but Duck Game is one of the most fun games we’ve ever discovered. The premise is really simple: all players are ducks, you choose a hat, you’re dropped off in the arena and you’re told to make it out in one piece; the last man standing is the winner! There are several different maps, each of which has a variety of obstacles to overcome and various weapons for you to collect. It’s pretty hectic but isn’t that all part of the fun? It’s chaotic and still being developed, but boy, is it a good time.

This one’s for Xbox or PlayStation, and it involves…you guessed it; spelunking! Again, at face value, the game doesn’t look incredibly impressive, but it’s what’s inside that counts. Spelunky is incredibly difficult to play, so it’s only for those who are a bit more experienced. In this addictive game, there’s a load to do: other players might drop in and shower you with unexpected bombs in the Death Match, they might join in on your expedition and lend a helping hand: who knows! It’s a short game, but with all the action involved, you’ll come back time and again and get hours and hours of fun out of it. 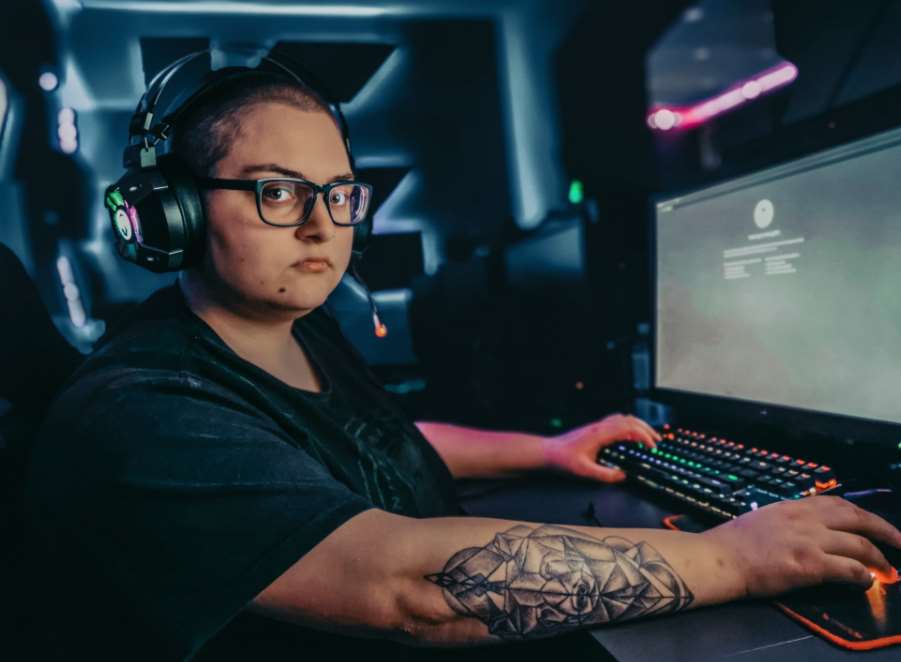 Another one for consoles, including Nintendo Switch. What a shame that this release hasn’t received more attention. The Dragon’s Trap is a remake of Wonder Boy 3, which came out on SEGA Master System, so it’s not an entirely new concept. The formula hasn’t changed much in terms of gameplay so that old fans will be happy. This charming game offers a number of powers, and any changes that were made from the original have been made to the world layout rather than characters. The whimsical, hand-illustrated graphics fit the theme incredibly well and really improve the overall feel of the game. Try something new and go on an adventure with The Dragon’s Trap!

Call of Cthulhu: Dark Corners of the Earth

If you like horror and H. P. Lovecraft’s strange and wonderful universe, then this is the game for you. Obviously, the game is based on characters from Lovecraft’s world, principally Cthulhu. The game replicates the eerie feeling that Lovecraft’s particular brand of horror offers up and has been called one of the best horror experiences ever by players. The imagery is stunning and terrifying, but unfortunately, while sequels were planned, none ever materialized, likely due to how little attention this incredible title got to begin with. The game developers Head First have since gone out of business, but this title is still available to purchase and play. 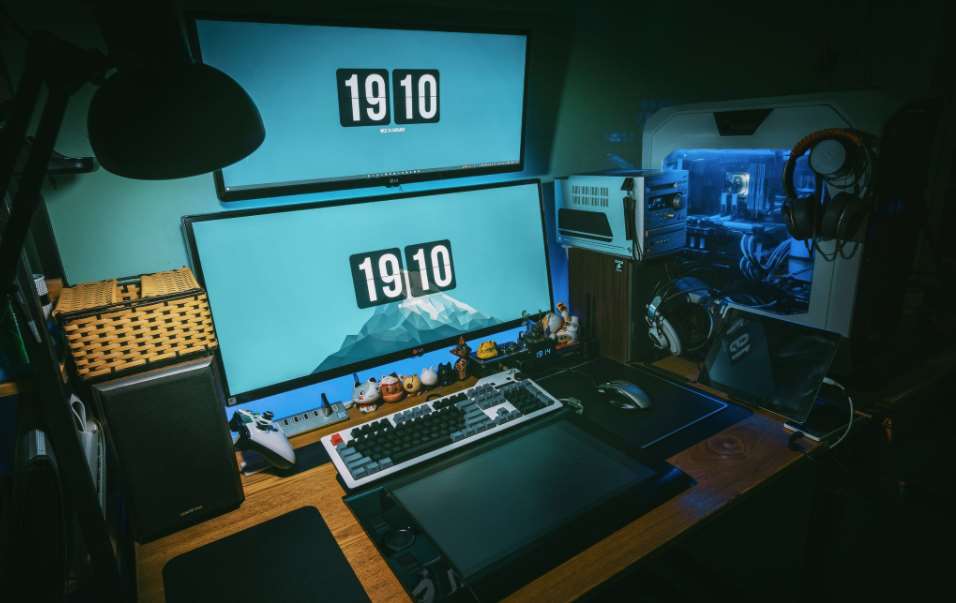 You might recognize part of this title from old but legendary games, Abe’s Oddysee and Abe’s Exoddus. Widely regarded as two of the best PlayStation games in history, these 2D games feature amazing graphics and sound design. Super creepy and intriguing! Stranger’s Wrath takes a very different direction from the other games in the series, and as a result, many fans were disappointed with the release. Taking the game on its own, for what it is, is the way to go with this truly unique title. It’s a great action and adventure game, full of the same quality of sound and visuals that we’ve come to expect.

Whether you’re a PC or console gamer, take a little time to explore the options wherever you buy your games. You might come across a mostly unknown gem and end up with a new favorite game!