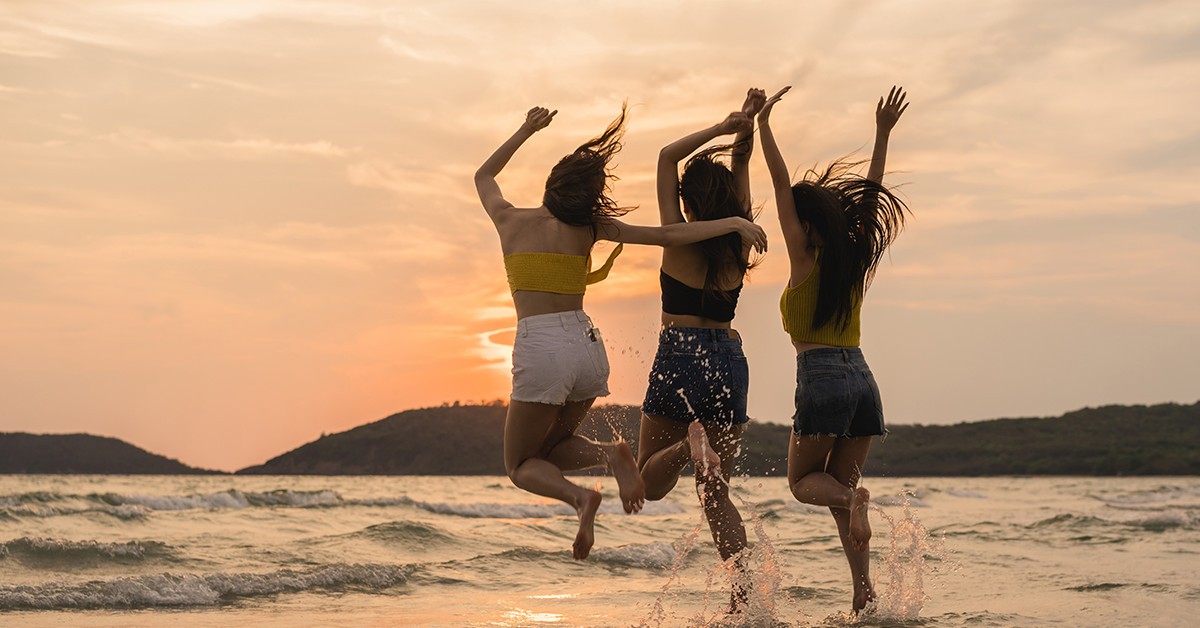 We live in strange, crazy times. Relationships appear to get harder and harder and more and more couples get divorced.

Indeed, have you noticed that you have received fewer wedding invitations recently? Well, it might be because all of your friends and relatives know that you tend to misbehave when you drink alcohol at parties. Or it might also be because women are getting married less and less.

So, now let’s talk about the latter.

It’s not that women who are refusing to get married are downplaying the importance of marriage. They’re just no longer perceiving marriage as the final destination in life. They have realized that waiting for the real thing and pursuing their dreams is the best thing they can do for themselves.

In addition to this, there are many other reasons contributing to why more and more women are refusing to get married. Here are 7 of them:

1. Women are no longer the weaker, inferior gender.

They’ve challenged this stereotype. They don’t need to have a partner so as to feel happy, protected and safe. They don’t need to be around an educated, successful man so as to feel important. Because they know how to take care of themselves. They know how to stand up for themselves. And they’re capable of pursuing their dreams and working towards their goals on their own too.

2. A lot of men feel intimidated by strong, smart, and successful women.

Guys can’t handle being in a relationship with or married to a woman that is independent and confident as well as stronger, more driven, and more successful than them. Being around this kind of woman makes men feel like their masculinity is threatened, and no man likes this.

So, I guess, now it’s easier for you to understand why it’s difficult for women to find a guy that is not afraid of being around a strong, smart, and self-sufficient woman.

Marriage was a tradition which was followed for political and economic reasons for thousands of years. Marriage was not about love – it was more like a necessity. And undoubtedly, it was the most significant milestone in a person’s life.

But, that is no longer the case today. Marriage is an outdated tradition and a great number of women aren’t afraid to acknowledge that.

4. Women have a hard time finding guys that are worth their time.

With the lack of real values and high unemployment, the number of work-shy, immature guys is greater than that of men worth giving a shot.

5. Hooking up is becoming increasingly popular.

It seems that romance has become only an abstract term. Thanks to the great number of dating apps, it appears that no one has time to commit to a serious relationship. It seems that no one wants to invest time and energy in building a strong, happy, lasting relationship because causal hooking up appears a lot easier. 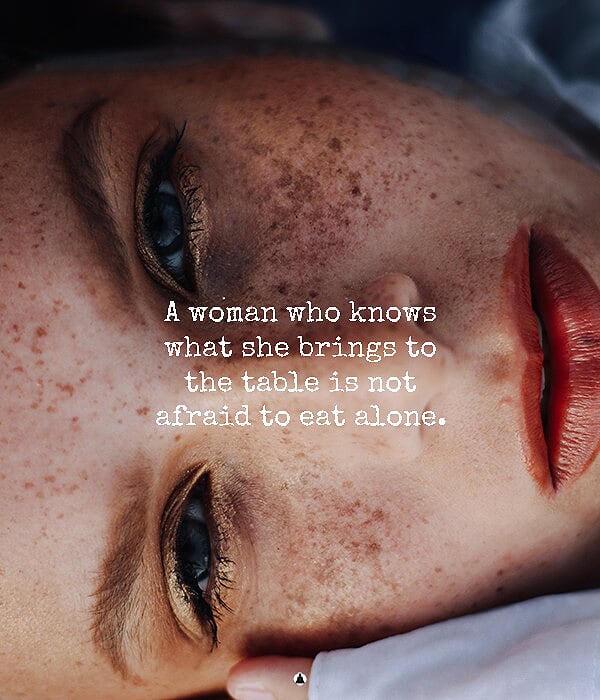 6. Marriage is not necessary for women to have children.

Marriage isn’t the path to having children anymore. Thanks to science making important breakthroughs and the development of new technology, you don’t need a man to be a mother.

Additionally, a significant number of babies are born to single mothers and chances are that this trend is going to continue in the future too.

7. Last but not least, some women prioritize their dreams and goals over their relationship status.

Some women find pursuing their goals and making a successful career more important than marriage. Marriage simply is not on their list of priorities.