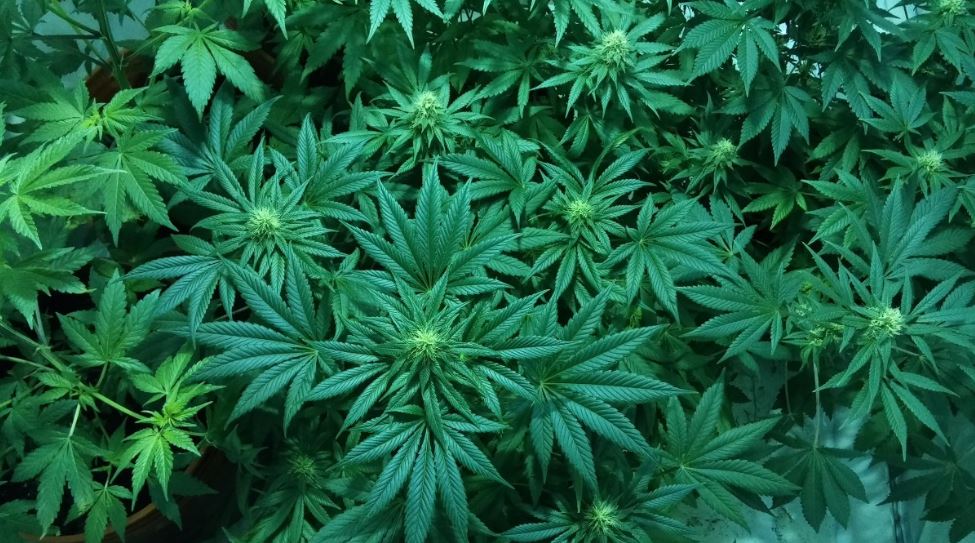 In 2020, cannabis culture has been growing steadily for well over half a century. While we have access to some of the most potent strains of marijuana as well as extracts like THC and CBD oils, many users enjoy the simple, straightforward experience of smoking good, old-fashioned weed. Strains like Sour Diesel and Blue Dream have been around for decades, helping sufferers and stoners alike gain the high they crave, but as marijuana use becomes mainstream, growers and sellers around the world are working to produce newer and better strains than ever before.

So, how are they doing this? Making a new marijuana strain is part art, part science — but mostly it is luck. Read on to learn the process for cultivating a new variety of marijuana in 2020.

Why do we need new strains of marijuana? At last count, there are almost 800 unique strains recognized by the marijuana community, varying from the most chill to the most dank. However, even with so many strains to choose from, many consumers are unable to find the strain that most suits their needs.

As more people use marijuana for medical treatment, growers are being called upon to cultivate strains that have specific properties, such as greater anti-inflammatory abilities or more targeted pain reduction. Then again, those who enjoy marijuana for recreational highs might clamor for more intense psychoactive effects, like intense visuals or deeper euphoria.

The way people talk about marijuana is changing as research discovers more about the plant and its properties. Historically, growers and users have employed the terms “sativa” and “indica” to describe both how a plant looks and the effects the plant provides. However, studies on sativa and indica varieties of marijuana have discovered that these designations are all but meaningless. Instead, what produces effects are unique compounds called chemotypes, and as science identifies which chemotypes have which outcomes, breeding new strains will serve the purpose of systematically addressing consumer need and demand.

Finally, breeding new strains of weed can be fun. Just as painters constantly experiment with new colors, gardeners with new seeds and video gamers with new releases, those enthusiastic about marijuana might find breeding to be an interesting and engaging hobby. Because owning a few small marijuana plants for personal use is legal in many U.S. states, there are few reasons not to try breeding new strains.

The first step in making a new strain is choosing the parent plants. Cannabis is a dioecious plant, meaning that a plant can be either male or female, and to reproduce, the genes of male and female plants need to be combined. However, because those genes directly influence what the new strain will be like — how it will grow, what it will look like, what psychoactive or medicinal effects it will have — it is important to put time and consideration into selecting parent plants.

There is a style of cannabis called “clone-only” plants, which boast utterly unique and certainly enviable qualities. Typically, users who want to buy these can only obtain small living plants, not seeds. This is because clone-only plants are grown from cuttings that originate from random, uncontrolled pollination in parent plants. Sellers are uncertain how the plant was made, and creating seeds from that plant would taint its genetic line. Breeders typically start with clone-only plants in recognized strains, so they  know exactly what traits they are getting with their parents.

Casual breeders might start by selecting marijuana strains they already enjoy, like Maui Wowie (a sativa-dominant hybrid) and Northern Lights (a true indica). Combining these strains could result in an energizing bud that destresses while sparking creativity — the best aspects of both strains. The resulting plant, if it offers an enjoyable high, might gain the name Maui Lights, Northern Wowie or something completely unique.

More advanced breeders might select a male parent, which has less-dominant traits, with less potent effects but a more advantageous growth schedule to make caring for the plant simpler. There are so many factors that go into cannabis cultivation that opportunities for breeding are nearly endless.

In truth, one generation after the parent plants might not be different enough from its parents to call it a totally new strain. In fact, it can take years of successive breeding and crossbreeding to develop new traits that warrant a new designation. Breeding is time-consuming, challenging and expensive, especially if a breeder builds their own greenhouse or hydroponic system. And in the end, a breeder might not even be successful at cultivating the strain of their dreams.

More often, breeders chase genetic stability instead of genetic purity. Finding two parent plants that produce seeds all with relatively similar traits is a major plus; it means they don’t have to kill all but one or two plants and continue to breed until they isolate and enhance the traits they care about. Typically, a hybrid strain that grows from seeds, like Purple Kush, isn’t perfectly identical to each other seed of the same strain, but it is close enough to keep users happy.

Once a breeder has a goal, has two parent plants and has the wherewithal to continue tinkering until they get the right traits, the process for breeding is relatively straightforward. First, in a breeding chamber — an enclosed space where female plants won’t be contaminated by unknown male plants — one male plant should be placed amongst one or more female plants.

After a couple weeks into its flowering phase, the male plant should release enough pollen to pollinate at least 20 females. Growers who want to maximize their crop can shake the male plant to disperse the pollen or manually distribute pollen into females’ pistils. In any case, fertilization is a relatively swift process, and after about four to five weeks, the females should produce and drop fully mature seed coats. Then, breeders take those seeds, plant them and care for them until they can be harvested, dried and smoked.

Breeding a new marijuana strain is nothing short of horticulture — which in reality is a complex science that takes time and effort to get right. However, for those who not only appreciate marijuana but want to make it a productive hobby, creating a new, unique strain might be a rewarding challenge.