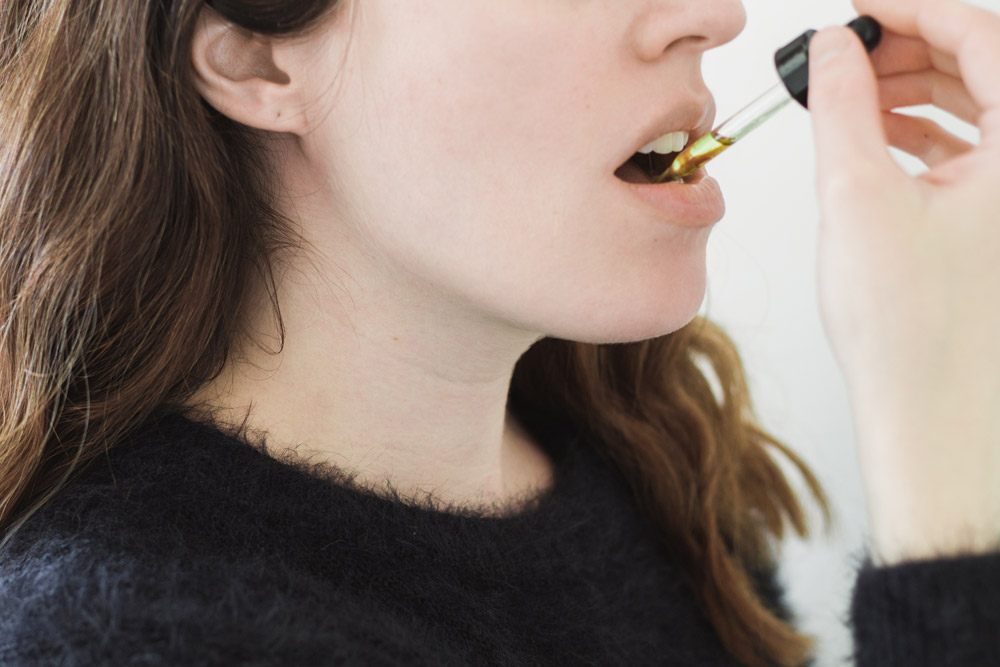 Despite the growing issues hounding the use of cannabidiol oil, this product is becoming more and more popular because of its potential health benefits, particularly on one’s mental health. Primarily, CBD oil is a cannabis-derived substance that contains cannabidiol, which doesn’t have psychoactive effects.

Hence, CBD is an appealing alternative option for those people suffering from mental health problems as it doesn’t cause mind-altering effects. You can learn more here to know the different CBD oil benefits.

If you’re wondering how CBD oil can help manage your mental health, keep reading this article to gain helpful information on this matter.

Typically, depression is one of the most prevalent mental disorders around the world. It adversely impacts the way you think, how you act, and, more importantly, how you feel about something. When you’re depressed, you might experience intense sadness, as well as feelings of hopeless and helplessness that might last for days, weeks, or even months. In other words, depression can keep you from living a happy life.

Thankfully, there are many effective treatments available, such as medications and psychotherapy. But, interest in alternative treatments, such as CBD oil, has also increased in recent years. For instance, cannabidiol oil is believed to provide antidepressant effects when consumed.

It’s important to note that serotonin plays a vital role in the development of depression. That’s why by interacting with the serotonin receptors inside the brain, cannabidiol oil can produce antidepressant effects that may alleviate the symptoms of depression.

If you experience overwhelming feelings of fear and worry, then, you might have anxiety that can affect your overall mental health. In most cases, having anxiety attacks can impact the quality of your life. Whether it’s panic disorder, social anxiety disorder, phobia, or general anxiety disorder you’re suffering from, dealing with anxiety can be debilitating.

Thankfully, CBD oil has been found to relieve symptoms of anxiety through its interaction with the endocannabinoid system. The endocannabinoid system is in charge of regulating many bodily functions, including stress, mood, and other emotions. Thus, by taking cannabidiol oil, it helps the system create a balance among these functions, thereby reducing the severity of anxiety-related symptoms. 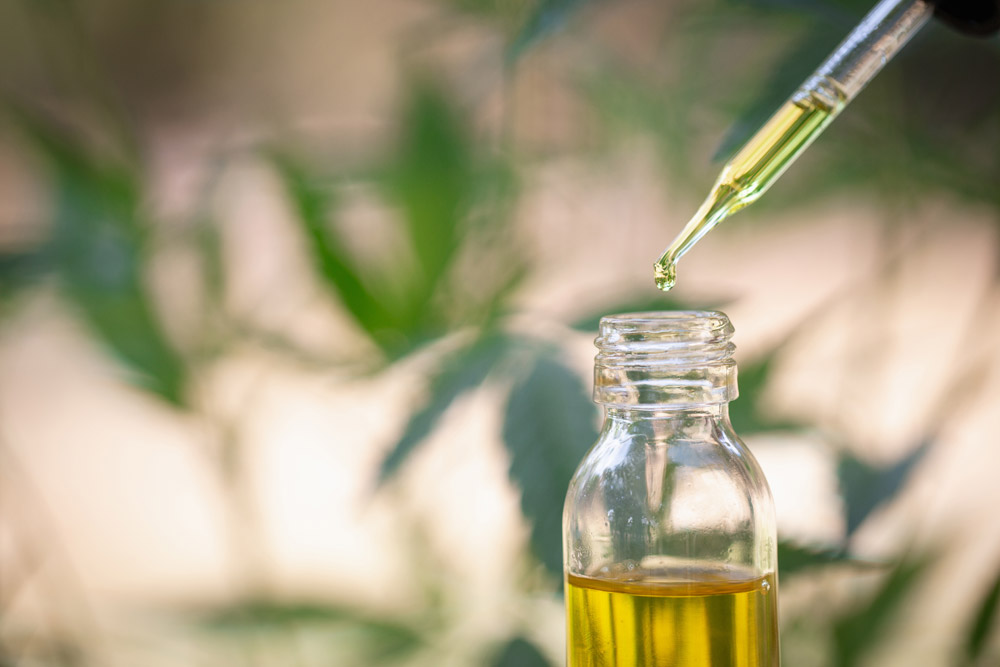 Although tetrahydrocannabinol (THC) can worsen the psychotic symptoms of people with schizophrenia, CBD oil, on the other hand, has shown to alleviate some symptoms of this specific mental disorder. In simple terms, schizophrenia is a chronic mental health condition that is characterized by delusions, hallucinations, irritability, a gradual increase in unusual thoughts, and many more. When you’re diagnosed with this condition, the way you behave and think might change negatively.

That said, cannabidiol oil can be a potent alternative treatment for schizophrenia. That’s because its interaction with a receptor creates a balancing effect on the endocannabinoid system. It’s the system that’s responsible for keeping the balance in the body, specifically the central nervous system. As a result, using CBD oil can be effective in reducing the psychotic symptoms associated with schizophrenia.

Another common mental health issue is post-traumatic stress disorder or PTSD. Just like anxiety and depression, many people also experience this condition. Its symptoms usually include re-experiencing nightmares and traumatic events, and the avoidance of things and situations that caused the said traumas. Because of this, it needs to be treated so the person can move on and start a peaceful life.

That said, CBD oil has been suggested to help reduce the symptoms of this condition. When you ingest it, it interacts with the endocannabinoid system that regulates mood and other mental functions. Hence, it provides a balance among the chemical structures or receptors inside your body and, in turn, alleviates the symptoms of PTSD.

Short for attention deficit hyperactivity disorder, ADHD is a condition that is characterized by impulsivity, hyperactivity, and inattention. It’s typically common among children; when left untreated, it can cause problems in school and even interfere with their lives.

There are stories claiming that CBD oil has reduced the symptoms of ADHD by making them relaxed and focus. Similar to other mental conditions, the effect of this product has something to do with its interaction with the endocannabinoid system. This system is involved in many human processes, including focus and other neurological functions. By using CBD oil, it helps relieve the symptoms of ADHD because of its balancing effect on the chemical structures inside your body.

However, using cannabidiol oil for children comes with a lot of precautions, especially in terms of the dosage. As such, be sure to talk to your child’s pediatrician before using it. That way, you can protect them from potential side effects.

With the information presented above, it goes to show that CBD oil may help manage your mental health. However, if you’re experiencing symptoms of a mental health condition, don’t hesitate to consult a mental health professional first before taking the said product. Remember, treating yourself with cannabidiol oil without the assistance of a professional might only worsen your symptoms. 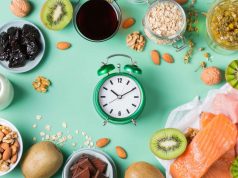 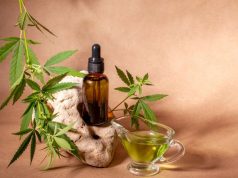 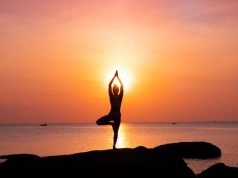 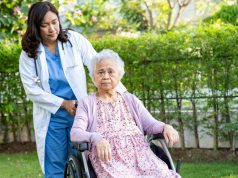 What you need to know about Dementia 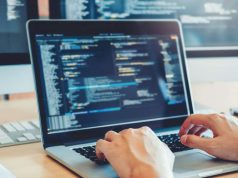 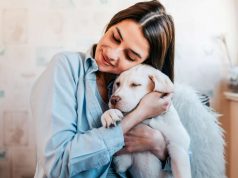 Mental Health in Grad School: How to Survive 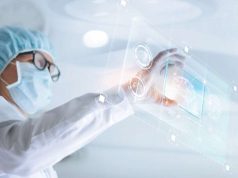 Best Psychology Software for Experiments in 2022 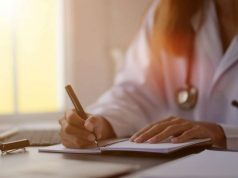 Diversity In Clinical Trials: Why Is It Important?