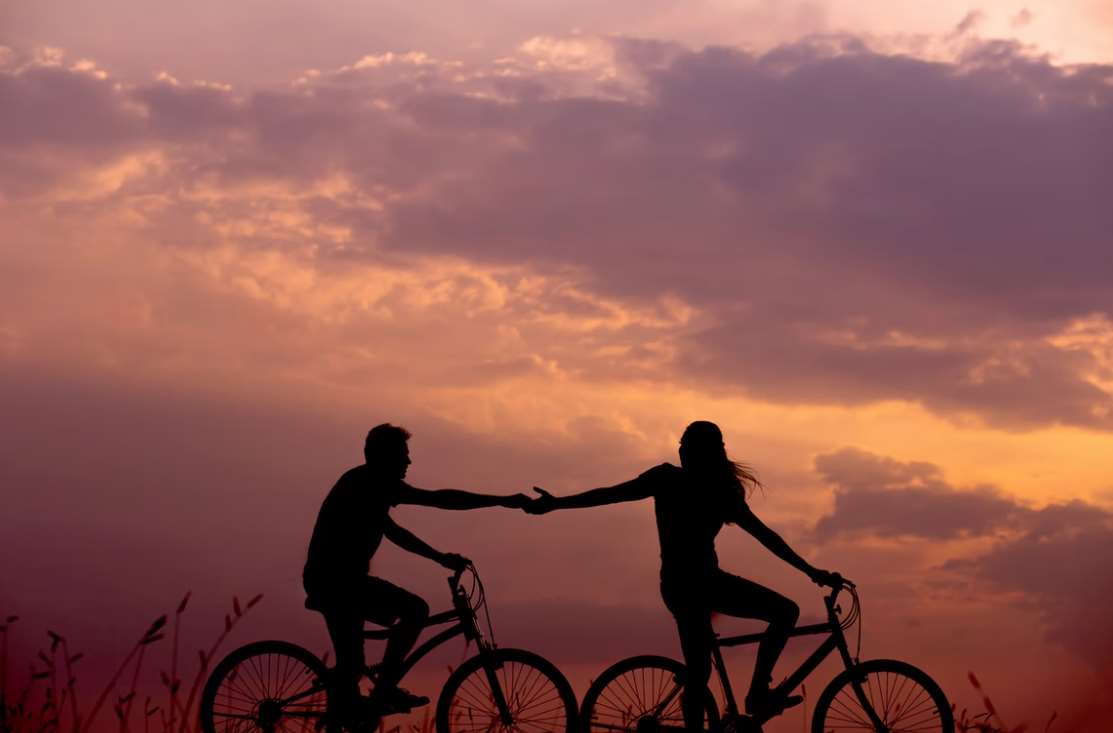 If it’s difficult for you to determine if a man loves you, this text will help. Knowing if the man who caught your heart truly loves you may be easier than you think. Here are the signs to look out for.

He Shows You Off to His Friends

A man in love will want the world to know you’re his. If he’s proud of you and loves showing off, it’s because he is truly in love with you. As the folks at https://rebellove.com/love/signs-a-man-is-falling-in-love explain, if he shows you off to his friends and is proud to introduce you as his girlfriend or wife, then this is a sign that he wants the world to know that he has you.

To illustrate this point, let’s say you two are at a party. If he introduces you as his girl or wife, then this is an indication that he wants the entire world to know that you’re his and only his.

On the other hand, if he introduces you as just ‘his friend,’ it could mean several things. He may not be ready to take the relationship to the next level or perhaps does not want to risk losing friends because of bringing his girlfriend into this group. It could also indicate that he doesn’t think very highly of you or simply isn’t interested in a serious relationship with you right now.

He Is Willing to Make Sacrifices for You

People in love will often go to great lengths for each other. If he’s in love with you and is willing to make sacrifices for you or even change certain things about himself, then this is an indication that he wants the best for you and truly loves you.

For instance, he rearranges his schedule to be with you at the end of the day, goes out of his way to do something nice for you, or even takes back a comment because he doesn’t want to hurt your feelings – these are all signs that this man is in love with you.

On the other hand, if a man refuses to make sacrifices for you or change anything for your sake, it could mean several things. He may not think very highly of you and assumes that one day soon, you’ll break up with him. His lack of willingness to go out of his way for you may indicate that the relationship means nothing special to him that he’s unwilling or unable to change anything for you.

He Is Willing to Be Vulnerable Around You

A man in love will feel safe around you. If he’s receptive to your advice and is willing to be vulnerable around you, then this shows that he trusts you completely and is ready to open up his heart to you.

For instance, if he shares his fears or concerns about the future with you, talks about the challenges of being a couple or how it feels like there are two people in the relationship, opens himself up after a difficult time with trust issues, talks about feelings of inadequacy or tells stories from his childhood, these are all signs that this man trusts you and is in love with you.

On the other hand, if a man tries to hide his issues from you or becomes defensive when you try to give him some good advice, this could be an indication that he doesn’t trust you yet or just isn’t ready for a serious relationship. It could also indicate that he feels inferior around you and sees no benefit from being vulnerable because he lacks confidence in himself.

He Buys You Gifts

People in love often get each other small gifts. If your partner is generous enough to spend time and money finding the best gift for you, then this shows that he feels lucky to have you in his life.

For example, if he puts a lot of thought into what he gets you or makes sure it’s something you really need, – these are all signs that this man has fallen head over heels in love with you. 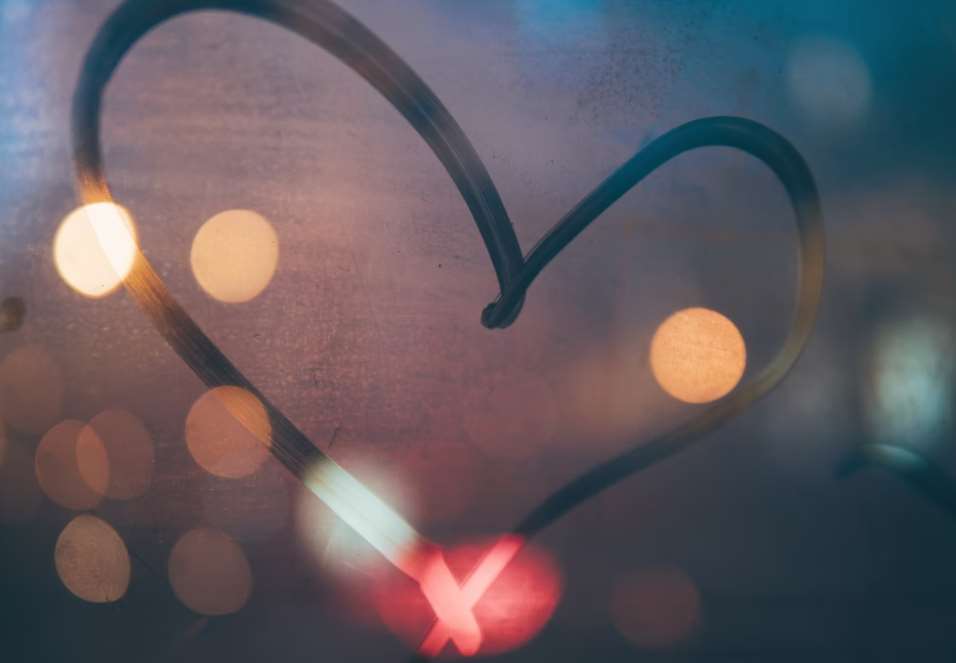 On the other hand, if a man barely remembers special occasions because he simply doesn’t care enough about them or never buys you anything unless pushed by someone else – these are all signs that this man might not be in love with you or simply is not interested in a serious relationship with you.

In conclusion, if a man is willing to put his all into the relationship because he loves you, this indicates that he feels lucky to have you in his life. If on the other hand, he’s unwilling or unable to do so because he doesn’t care enough about the relationship – this could be an indication that he might not be as invested as you are.