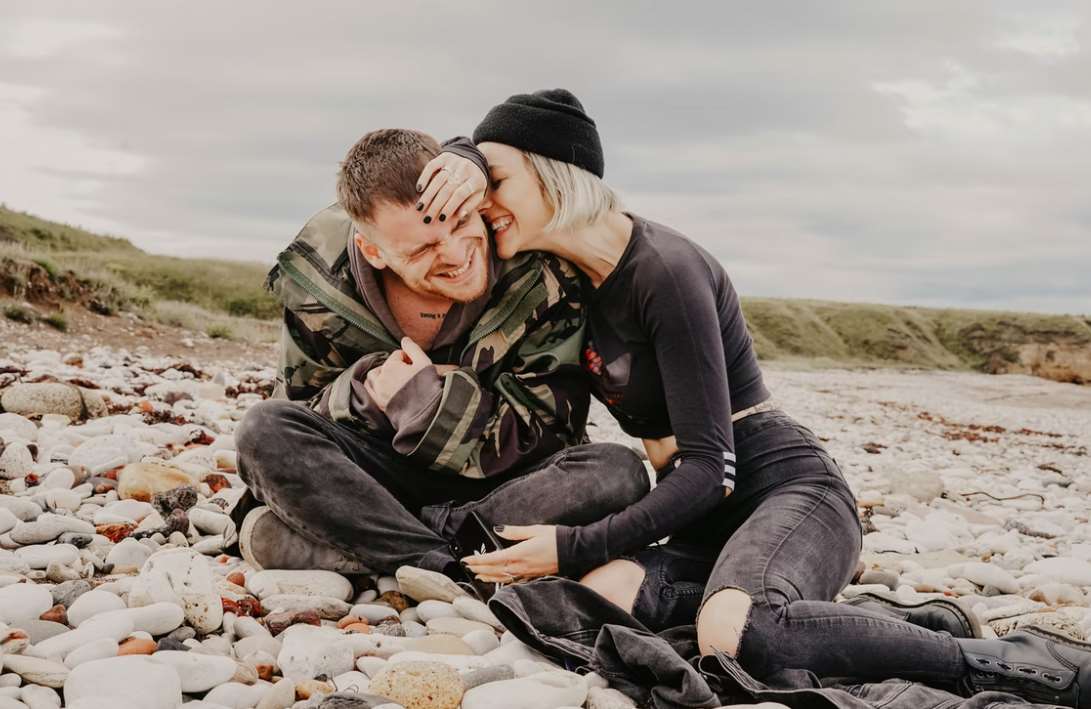 There’s nothing worse than a boring conversation on a date you were really looking forward to. You entered the date finding her really attractive, but by the end of it, the spark isn’t quite there. While not all women will be compatible with you, most men typically suck at conversation and don’t know how to escalate an interaction.

If you’re already a great conversationalist who gets women obsessed with your words, then no need to keep reading. Otherwise, find out how you can have better dates through the power of conversation. 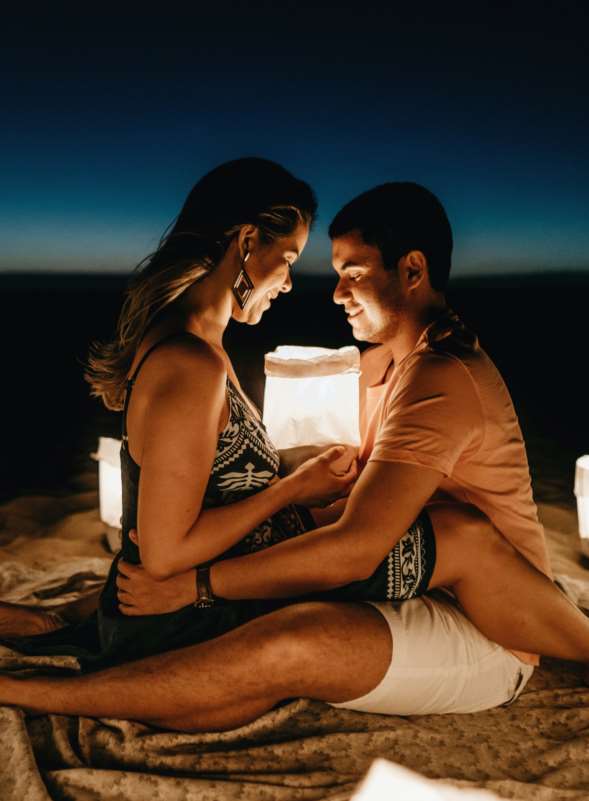 As a man, our job is to lead. We want the date to go from “hello” to something exciting in the bedroom. However, if we’re not making an effort to push the conversation towards the right direction, the girl is unlikely to help either.

Even though more women are feeling empowered through pop culture, we’re still very much in a society where men need to make the first move. A lot of women fear consequences to their reputation if they’re known as the ones making the first sexual advance.

Furthermore, men have been known to lead since the beginning of time. Leading is an attractive trait women love. Strong leaders stand out, and beautiful women go after them. Think ALPHA MALE. Therefore, it’s in your best interest to lead an interaction, especially towards sex.

Speak clearly, don’t be hesitant about your thoughts and most importantly, talk about what YOU want to talk about. If the girl says she loves rock music and you don’t, don’t become the biggest rock fan overnight. She can sense your dishonesty, which will give her red flags. Be true to yourself. In fact, disagreeing with the girl sometimes can not only spark sexual tension but create a more interesting conversation.

Agreeableness is often a trait to describe women, not men. But this doesn’t mean to be hostile either. You can have fun, heated conversations without insulting each other. In fact, being emotionally reactive is generally a turn off for a lot of women. Attractive men are grounded and unaffected by little jabs women throw at them.

If the girl is into you, you might even notice her bending her opinions to match yours. She may even qualify her strong statements just because you have a different opinion. For example, if she says she hates country music and you reply by saying that you go to country music festivals all the time, she might soften her previous statement by saying, “Well, some country music is actually not that bad.”

The goal of dating is to connect in some way or another. Even if you just wanted to have sex, it’s eventually going to get boring sleeping with people you can’t even have a fun conversation with. (1) 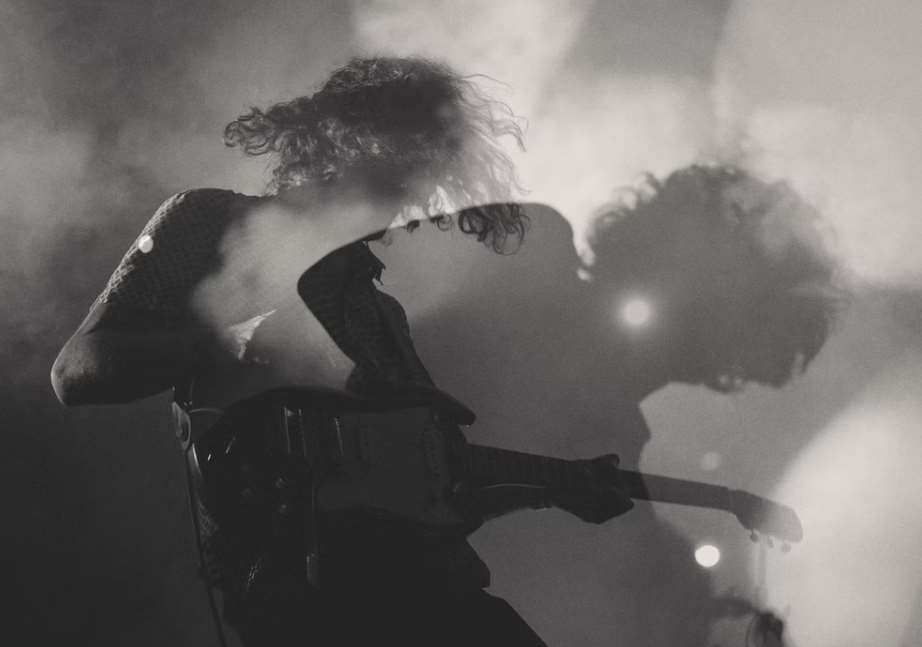 Talk about crazy moments, parties, piercings, secrets, etc. Be playful and explore each other’s naughty sides. Not only will this be fun, but the girl will be relieved to know that you’re a cool guy she can speak openly with. You’ll be surprised to see how troublesome girls can be once they open up to you.

And if you consider yourself someone who isn’t quite exposed to these activities, just focus on the act of sex itself. Don’t be so blunt, but do build it into your conversation. Maybe start by asking her when her first kiss was. Discuss when she lost her virginity next. Create a hypothetical sexual situation and ask her what she would do. The options are endless, just have fun. If you’re not having fun, you’ll come off as a creep who just talks about sex.

The typical guy does not flirt enough. He will compliment a girl every so often and will think that is enough for flirting. It’s really not. You need to take a risk and spark attraction.

Think about how you can create more tension in an interaction. Maybe pull her close to you for a moment, then push her away. Instead of focusing on all the positive things about her, tease her on the things you’re not so sure about.

“I love those tattoos on you. Let’s just put a big sweater on you when I introduce you to my mom though.”

Start incorporating the word “we” more. It will immerse both of you into the moment and allow yourselves to play around with the idea of a potential relationship. She’ll bring up stuff she’s not so sure about and so will you. Play around and let your guys’ personalities come through. That’s the real way of getting to know each other. (2) 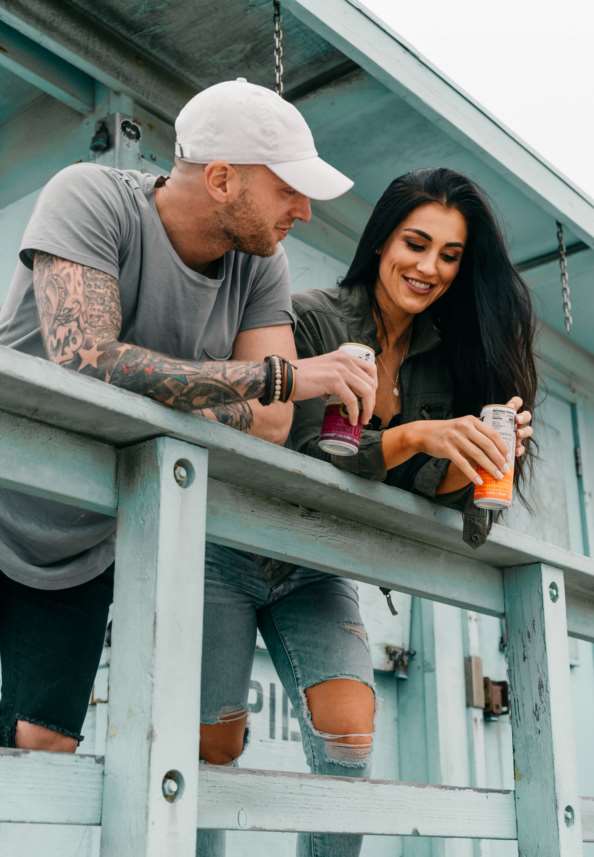 Getting Her to Like You Is Only Half the Battle

If you can get a girl to like you, great. You haven’t really done much. Girls like a lot of guys, but they don’t sleep with every guy they like. Girls sleep with guys they are really into.

And if you want to get a girl REALLY attracted to you, you have to take some risks. You may even end up losing her, but it’s the right move in the long run. This is because she’ll either be turned on by you or realize that you guys aren’t compatible. If it’s the latter, then losing her saves you a lot of time.

Now you have some tools you can use to make your conversations fun and sexual. Be a solid guy and speak what’s on your mind. Flirt more and incorporate sexual topics. Soon enough, you’ll have the dating life of a rockstar.