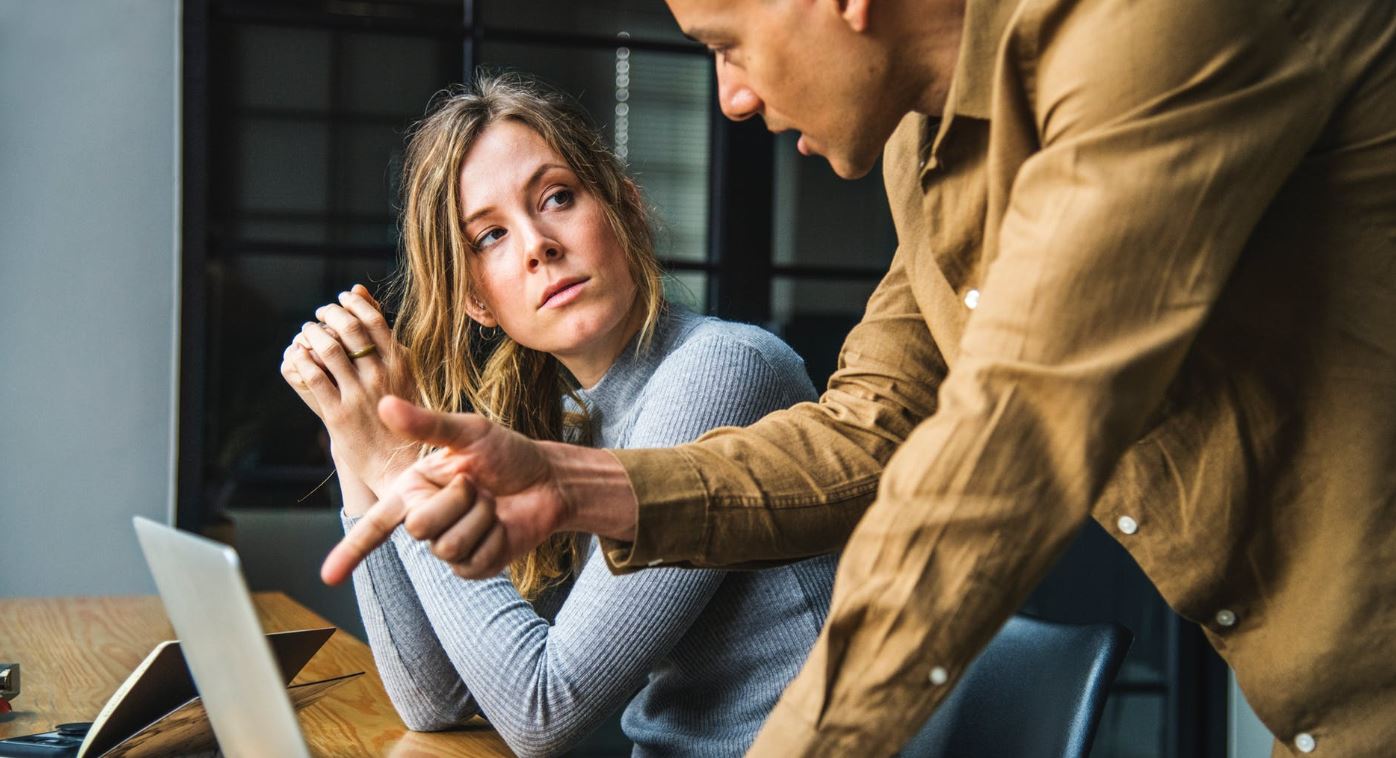 As inequality issues continue to hit the headlines, it appears that in certain situations women still have a long way to go to be seen as equivalent to their male counterparts. With terms such as ‘mansplaining’ becoming commonplace in mainstream media, it is easy to see why there is such a need for change in traditionally male-dominated settings. But until that day comes, many women will continue to be faced with challenges these situations present. So, how can women overcome these challenges and strive for success in a male-dominated scene?

Women everywhere already know the daily struggles that come with being a woman, so avoid making it any worse by picking holes in other females. Instead, look to support and lift other women around you to create a powerful collective bond. Studies show that women react differently to stress than men. While both men and women release cortisol and oxytocin when they are dealing with stress, women also have the hormone oestrogen which enhances the effect of oxytocin, encouraging them to nurture and protect. One way that this is achieved is by gathering with other women. As more friends are made, more oxytocin is released which counters the stress and creates a sense of peace and calm.

On a daily basis, women have to deal with getting the short end of the stick. If this happens to you or you are a witness to it happening to someone else, call it out. You don’t have to be combative or rude, simply state why you feel the situation is not being handled in the best way. By recognizing and drawing attention to unfair situations that leave women at a disadvantage, we can collectively begin to create the change that needs to happen in society.

Nothing is going to set you apart from the rest like knowing your subject. Whether you’re working in a male-dominated corporation or you want to break out into a new discipline, playing to your strengths and possessing the skills you need to succeed is the best way to get ahead. Liv Boeree is a great example of this. One of the most successful female poker players of all time, Boeree has asserted herself as a highly knowledgeable and skilled player in an industry that is traditionally male-dominated. By studying the game and knowing her stuff, she repeatedly outsmarts her competitors, and currently sits at #5 on the female all-time live poker winnings list.

Many women are guilty of waiting patiently for someone to recognize their value. But if you aren’t recognizing it, then other people aren’t going to either. Make a list of all of the values and attributes that you have that make you worthy of that project you want, or the raise you’re after. Then, turn these values and attributes into positive affirmations that you can repeat to yourself when you’re in the shower. Studies show that repeating phrases such as “I am reliable, responsible, and respected” or “I am a confident, strong person and I accomplish my goals” can have a positive impact on your outlook for the day, helping you to achieve what you set out to.

This might sound like an odd one, but your communication style is everything when it comes to being heard. Weak communication can often mean being talked over or ignored, so one way to get around this is to practice being assertive. This doesn’t mean you need to be rude, just address your language and tone of voice by losing the apologies and qualifiers and speaking with authority and confidence.

Cool as a cucumber

Mastering the art of remaining calm under pressure or in situations of conflict is a surefire way of getting yourself noticed and putting yourself into a position of leadership. Rather than engaging in conflict or avoiding it altogether, learn to keep a cool head and find solutions that will work for all parties. High-pressure situations are also a great place to demonstrate your ability to move past awkwardness and get on with your day. Reacting with emotion, especially when tired, angry, or upset, is not going to reflect well, so maintain your composure and stay focused.

So, let’s work towards a new future by inspiring change in the present. By stepping up and owning our power in male-dominated situations we can move forward in the knowledge that we are making a difference for women everywhere. 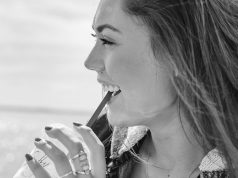 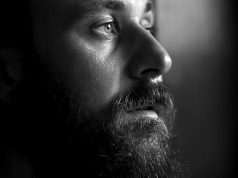 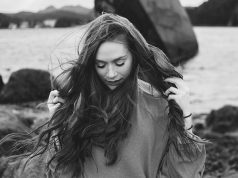 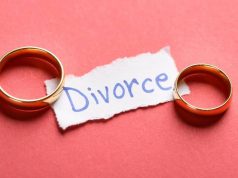 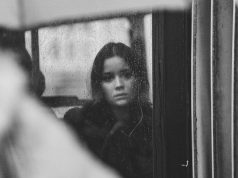 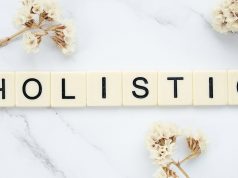 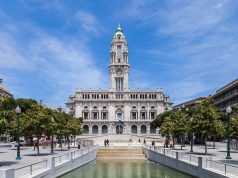