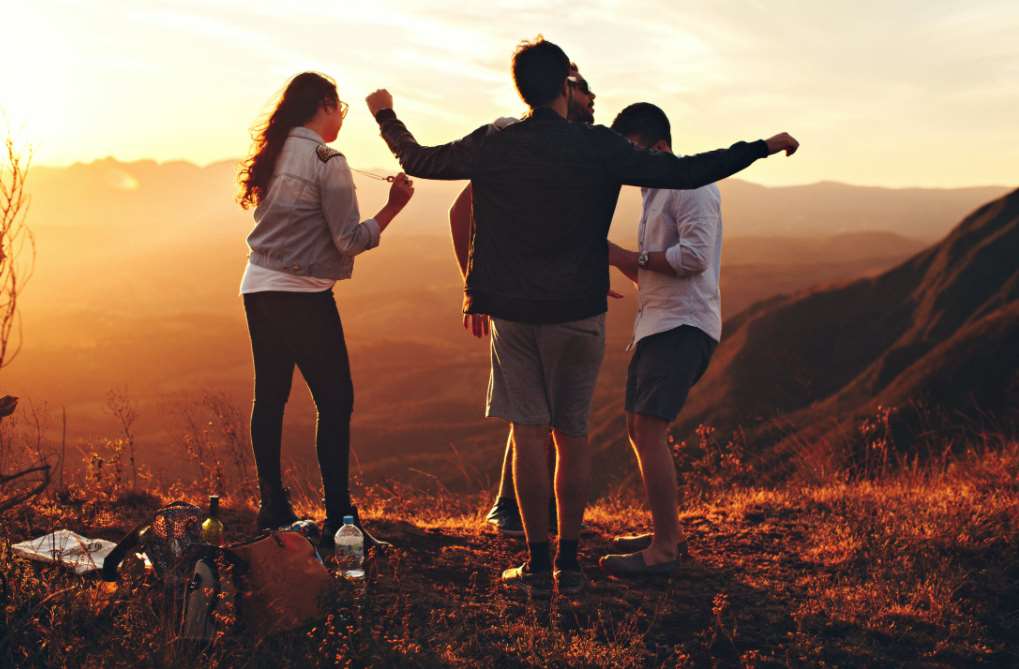 What is juvenile delinquency?

Every state in the U.S. has its distinct judicial system to manage juveniles who break the law.

Some common juvenile crimes include:

Approximately 2.1 million people under the age of 18 are arrested in the U.S. every year. While the overall rates of juvenile delinquency have dropped consistently over the past few years, there are still 1.7 million delinquency cases in juvenile courts.

The high number of juvenile delinquency cases each year takes up significant number of resources and money from other public services. Some people avoid getting into trouble after one or two offenses because the experience of being arrested, facing a judge or a probation officer, and spending a night or two in the juvenile hall is enough to deter them from any further illegal activities. But unfortunately, this still leaves a small number of repeat offenders responsible for the vast majority of juvenile crime.

In order to reduce the incidence of juvenile delinquency, it is important to understand the causes and risk factors. These include:

Poor academics in school: One of the first risk factors in juvenile delinquents is poor academic performance. Many of these teens have poor attendance and are often expelled or suspended. Many of these troubled teens also do not have the social skills necessary for success in interpersonal and interprofessional life. They don’t give much importance to the concept of punctuality or meeting deadlines and have little or no self-control.

Family issues: These may include a background of criminal activity in one or both parents or siblings. People who tend to become juvenile delinquents also often have a history of physical and sexual abuse, abandonment, or neglect. In most cases, the parents are either absent/uninterested in the teenager’s life or have little control over them.

Substance abuse: This is a very strong risk factor for juvenile delinquency and is often associated with arrests for the sale or possession of illicit agents. The use of such drugs can diminish a person’s ability to think straight, further pushing them towards criminal activity.

Chronic abnormal behavior: This can include running away, stealing, and lying, which are often observed in juvenile delinquents. Many of these teens act aggressively and frequently get into physical fights and/or arguments.

Membership in gangs and or possession of weapons: This is another strong risk factor for future criminal activity. Juveniles who possess guns often commit crimes that are more likely to result in death or severe injury.

Having one or more of these risk factors significantly increases the risk of criminal behavior. Most juvenile delinquents who become career criminals tend to have at least two or more of the mentioned risk factors.

What are the signs of delinquency in teens?

Some of the early signs of juvenile delinquency include:

Teachers often notice this pattern of abnormal behavior and may refer these teens to a social worker or a counselor.

How can parents intervene before it’s too late?

Many times, parents refuse to accept anything negative about their child or may just be in denial. Unfortunately, this can actually harm their teen more than they can imagine.

The best time to take control of the situation is when a parent notices abnormal behavior. The earlier this type of attitude is addressed, the better the outcomes. Most parents may have little or no idea what to do except scolding the child, but this usually doesn’t achieve anything.

Parents need to hold their children accountable for their actions. Children need to learn family and societal values and should understand that stealing and vandalism are unacceptable. If the teen continues to engage in delinquent behavior, (lying, aggression, bullying, threats, vandalism, stealing, staying out past curfew, running away), it may be necessary to involve a professional counselor or someone from the legal system. Parents can also use the services of professionals who have a degree in sociology, are trained to manage juvenile delinquency, and know how to support the family during this crisis. There are also several online support groups for parents with delinquent children. These support groups teach parents how to manage the abnormal behavior of their children without getting reactive or emotional.

The important thing is that there is help out there. Parents and teenagers just need to reach out and benefit from these services.