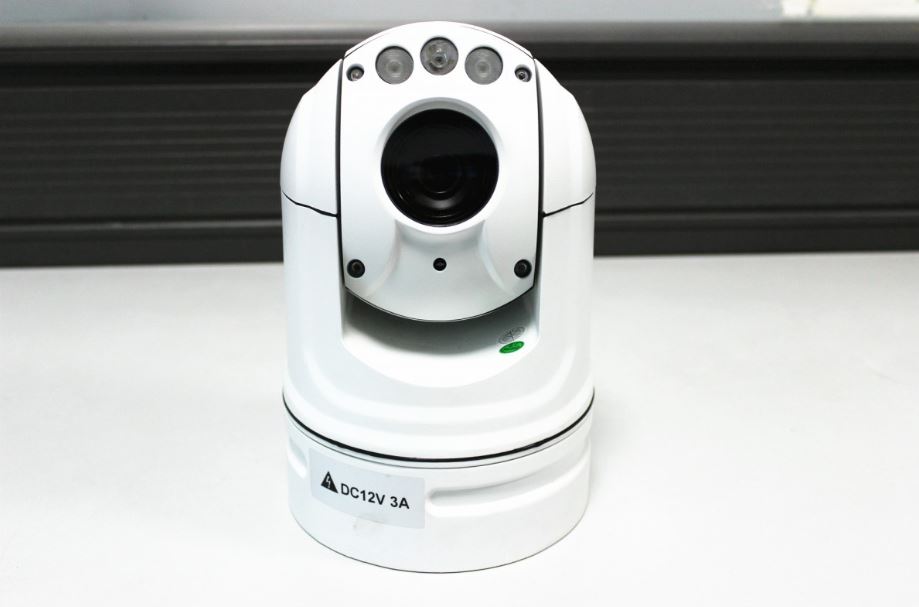 Anyone who has ever been a parent knows the value of baby monitors. After all, you can’t just spend all day staring at your newborn to make sure he or she is safe and breathing. You will have to put the baby down inside the crib in the nursery to get work done around the house, especially if you have bigger children that also need attention. Thankfully, baby monitors like sound, video, motion detection, and baby monitors for twins abound to make your modern parenting journey so much easier. You can find an expansive list of baby monitors and other surveillance protection products here: https://propertyguardmaster.com/

How Do Baby Monitors Work

Nowadays, baby monitors are included in the must-have list of any new parent. Baby monitors are critical tools when it comes to securing the most vulnerable and helpless members of the family, babies and young children. After all, these wee ones cannot defend themselves, and sometimes, they are too curious for their own good so they get into trouble. Thus, monitoring babies and toddlers is essential to give parents like you peace of mind. Thanks to the advent of modern technology, the modern baby monitor is no longer just a two-way radio that transmits and receives sounds. Now, these high tech devices come with so many features to help you out. Let’s take a look at each of them:

Most modern smart cameras for babies now come a video camera to show moving pictures on the receiver. This can be plugged into a TV or a portable LCD screen. This video baby monitor is now colloquially referred to as a baby cam. Sometimes, this is even referred to as a nanny cam because it is akin to a surveillance camera that allows you to monitor your children and their guardians while you are away. This is done through a high tech camera and your WiFi, which connects the data to your smart phone or computer.  With the presence of a nanny cam, you are assured that the caregiver will not hurt your children because you are keeping a watchful eye even if you are not there. Some wireless systems are even so high-tech that there are multiple cameras that can be hooked at the same time. Nowadays, most baby monitors have a night vision feature, which makes them fully functional even at night time when your baby is alone in the nursery. The Infrared LEDs attached to the front portion of the camera allows you to see your baby even if the room is dark.

In conjunction with the camera, you can also now use a baby cam that acts as a movement monitor. These are usually placed under the crib mattress, so you can detect your baby’s movement. If the movement stops for more than twenty seconds, then an alarm will go off to alert you. These are very sensitive and have the power to detect the rise and fall of your baby’s chest when breathing. This is a very crucial component in battling SIDS or sudden infant death syndrome. SIDS happens to be the third leading cause of infant mortality in the United States. With the placement of these monitors, SIDS have reduced dramatically. Parents can now rest soundly at night knowing that should their once baby stops moving, they will be alerted to so they can rouse the little ones.

Most baby monitors now use a wireless systems. However, some can still use wires and operate over existing household wiring. An example of this is x10 wiring, which is the industry standard. Wireless systems are reliant on radio frequencies which are for the purpose of unlicensed used that have been assigned by governments. To illustrate, in North America 49 megahertz, 902 megahertz, or 2.4 gigahertz are the common frequencies used for baby monitors. These frequencies are powerful enough to transmit what you need, but they are not as potent as those assigned to radio stations or television networks. Interference from other household appliances like your cordless phone, computers, microwave ovens, and the like is even possible. That being said, even FM transmitters that you pair with a simple microphone can be a crude and an inexpensive DIY baby monitor. You can pair this with your clock radio as the receiver.

Because interference is possible in analog audio transmissions, you have to be very careful in using them. These older systems can be picked up by a simple home scanner or even other baby monitors nearby. Thus, as you can see, there is a risk to your privacy when your baby monitor is switched on in an ordinary analog monitor. Baby monitors that use the more modern digital audio wireless systems that rely on Digital Enhanced Cordless Telecommunication or DECT are more resistant to interference. However, their range is limited up to 300 meters only. Albeit a bit more expensive, digital transmission like the frequency-hopping spread spectrum can protect your better from ordinary interception keeping you more secure.

Now, smartphone applications allow you to use another smartphone or tablet as a baby monitor. With WiFi or Bluetooth, you can link your app to another device that can serve to monitor the baby. In addition to this, there are now portable battery-operated receivers that parents can easily put in their pockets. The transmitter usually stays plugged in the nursery or wherever the baby is, so you can be mobile and do your chores. Some receivers also come with lights and vibration options, if you don’t want to enable to sound function. This is especially useful for those parents who have hearing or vision impairment.

As you can see, it is critical to have a baby monitor in your house for the security of your most precious jewels, your kids. It is very much practical to get a baby monitor system with several transmitters if you want to monitor several rooms in your house at the same time. You can even opt to hook the transmission to receive data in your smartphone, so you can keep round the clock observance.