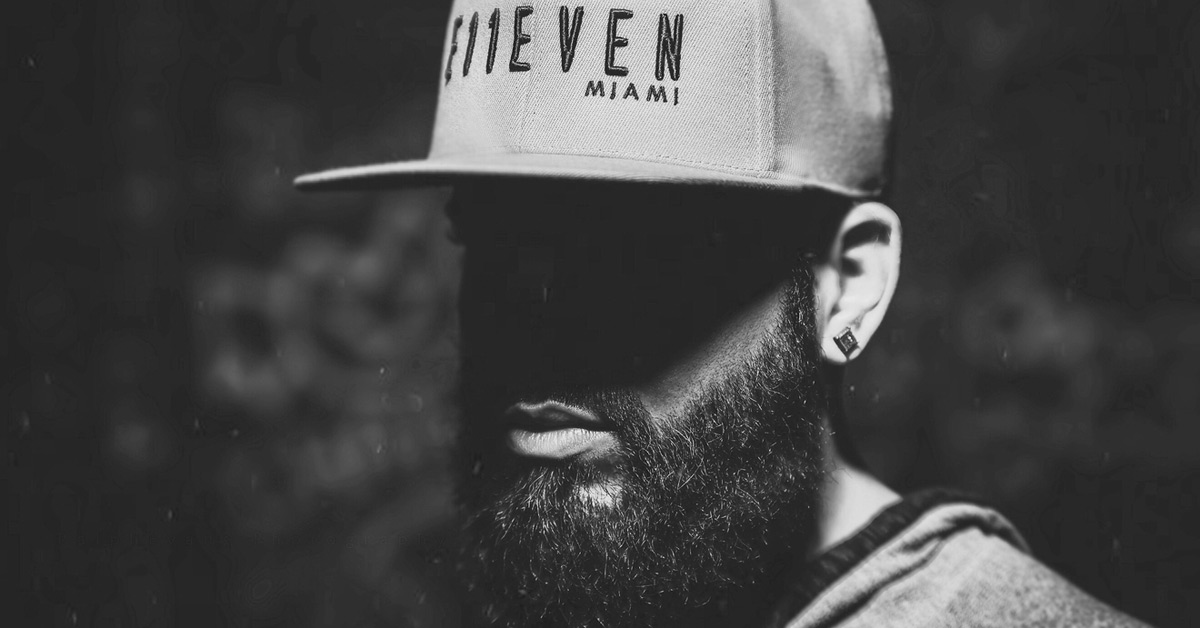 Sooner or later, every woman starts to appreciate a man with a good beard. Man’s bountiful beard has a sexy appeal and it is hard to resist especially if it is trimmed and taken care of regularly.

So, why is this? Why are some men more attractive with beards?

Well, according to a new study conducted by Barnaby Dixson, a psychologist from the University of Queensland, men with beards were perceived to be more long-term relationship material.

The study that was published in Evolutionary Biology’s Journal, found a connection between a man’s facial hair and a woman’s perception of him based on whether or not she found him to be long-term relationship material. And it turns out that ladies do prefer bearded men more than fuzz-free individuals.

The researchers showed pictures of different male faces with different kids of beards to 8,520 women and asked them to rate the men in the pictures based on how attractive they found them to be. Then they asked the women to judge them according to whether they thought he was more a short-term or long-term relationship material.

The results showed a significant connectedness between masculinity and beards and the attraction levels. Namely, all women found bearded men to be more attractive and more marriage material.

“Our findings suggest that beardedness may be attractive when judging long-term relationships as a signal of intrasexual formidability and the potential to provide direct benefits to females,” stated the researchers.

In other words, a beard is a sign to women that the man is a perfect mixture of masculine and feminine thus making for an excellent relationship and marriage partner. Because women are turned off by men who seem to be too feminine (zero facial hair, high-pitched voice, feminine moves…) but they also don’t like men who are too masculine.

The thing is, the beard changes the face shape of the man, hiding his sharp jawline that is interpreted as too masculine by women and therefore not long-term boyfriend material. On the other hand, those men with sharp-looking jaws are found to be more attractive for flings or casual relationships because ladies find these men to be unreliable suitors.

So, the beard softens these strong masculine features while at the same time saying, ‘I am a strong man and I can protect you.’ Plus, more facial hair equals more testosterone and more testosterone equals maturity, according to the study.

So, ladies, if you are looking for a perfect boyfriend, look for a bearded man! ????