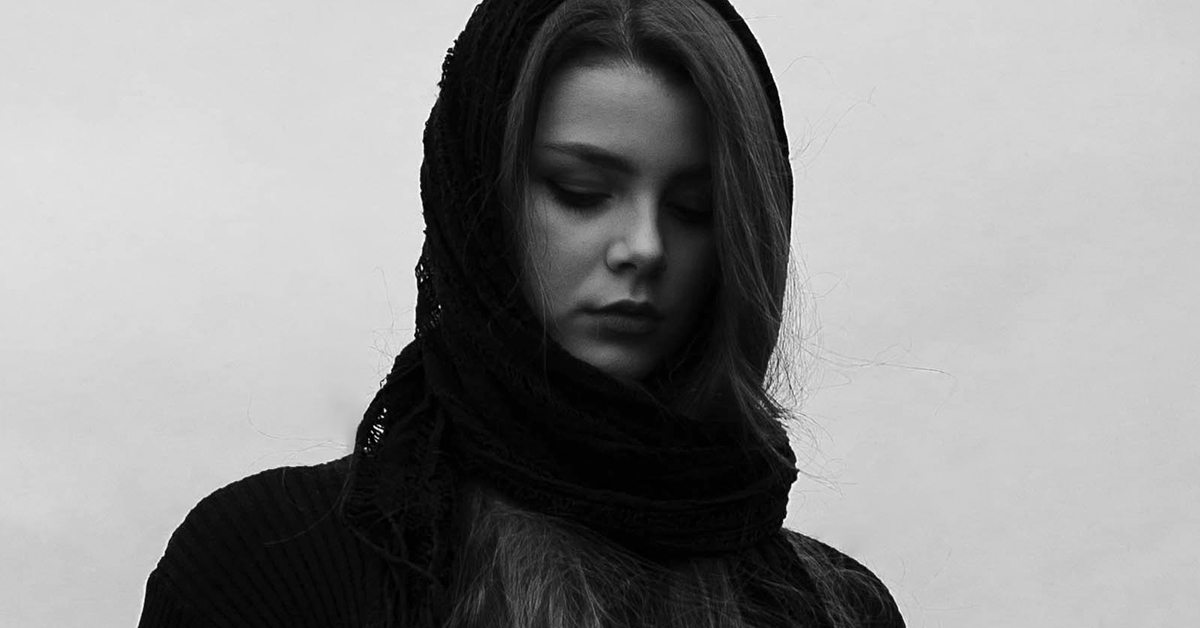 Everyone wants to win after a breakup. Those who say they don’t are probably lying. It’s only human. Perhaps not our best trait as humans, but what are you going to do, right? I don’t know a person who could go through a breakup gracefully, but maybe we are not even supposed to do that. Maybe we are supposed to be hurt, to be able to move on.

For some, winning a breakup means being the one to break up or finding someone to date before their ex does. I understand more than anyone. My last breakup was a breakup after a 6-year long relationship and you know what? It sucked. I stayed the entire day in my room thinking how am I going to get outside of that room and into the real world when I have no one else? I will look like a complete loser. Fragile. Crushed.

I tried dating, but at the time I did not have the emotional capacity for a relationship. All I had were flings. Pointless flings which numbed my pain but did not heal it. In retrospect, that was typical of me. Push the pain away, deal with it after.

Meanwhile, I went on dates meaning I tried everything in my power to not dive my nose into a gigantic box of ice cream i.e. admit defeat. I remember feeling empty despite my busy life and one year after (one year after, really? Whoa!) I realized it was time to burst that bubble. It was time to get real. Running away from your feelings is only hurting you.

I am not proud to admit it, but yes. I cried. I cried like a baby for hours, and then I changed my mindset. You cannot change what you cannot change. You cannot lock some people in your heart and prevent them from going. It was time for a change. But not a change in dating, no. A change in me.

And so, in between jobs, travels, picnics, night outs with friends, reading books, and doing yoga, I regained my old life back. Without that rebound, that makes you deal with breakups easier. On my own. When you are pushed to a wall and you have no other choice, moving on comes naturally and it’s refreshing. It helps you regain control. 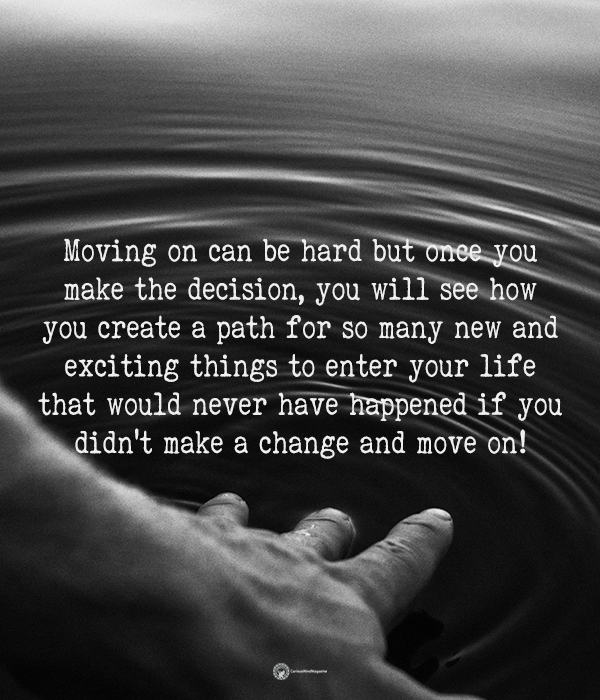 Moving on is hard for everyone because it forces you to change habits. It forces you to find a new purpose in life. But the good thing about moving on is that it helps you realize you have to find yourself. You have to redefine, reshape, remold yourself, get better and in doing so, you move on.

Moving on is moving on with your life in a way that isn’t affected by your previous relationship. So, if you are looking for a rebound, you haven’t moved on. You’ve just numbed the pain, repressed it. But everyone heals in their own way. Some deal with the reality in a harsher way. They respond right away. Others deny it and stall it. Nonetheless, that moving on is necessary. It’s an integral part of every single one of us. We just have to go through it to toughen up.

Just know, time is everything. It may look like an insurmountable mountain at the moment, but looking back, you’ll realize it was just a fence you had to jump over. Be patient.