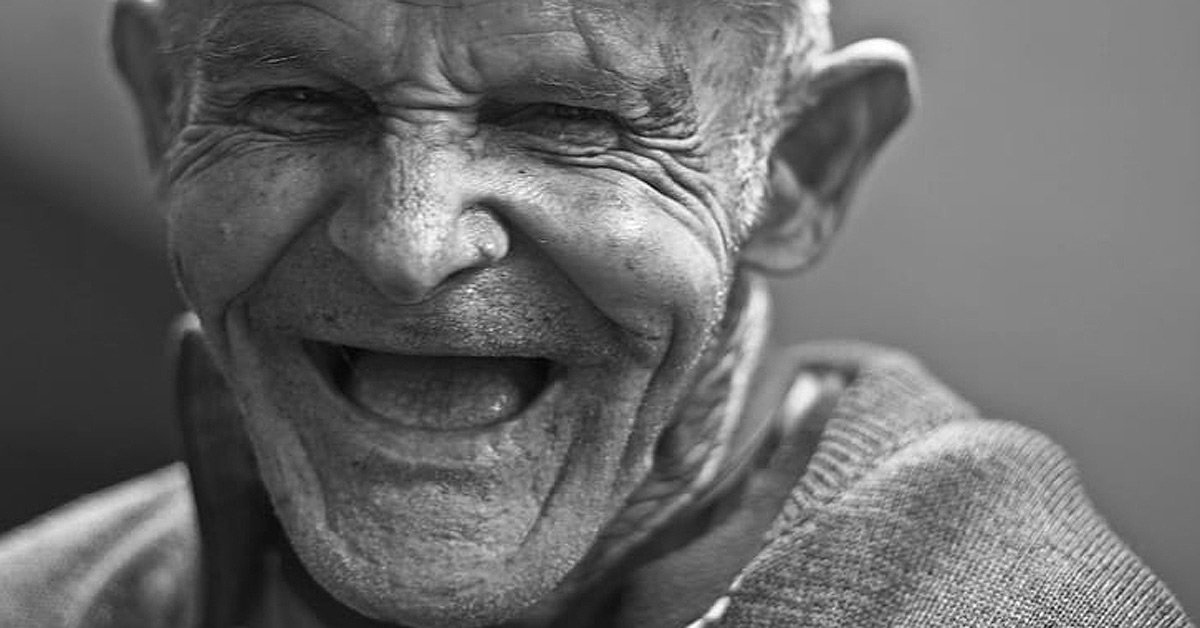 As we grow old, some of us start developing a rather negative relationship with the mirror because it starts showing off our grey hairs, our body’s saggy parts, and the many lines on our face that come with age.

However, you can improve the relationship you have with your mirror because neuroscientists have finally found an enjoyable way to slow down the aging process.

What is The Number One Exercise For Slowing Down The Aging Process?

According to a study published in Frontiers in Human Neuroscience Journal, people who are physically active can slow down their brain’s aging process. Neuroscientists behind this study say that dancing is the most effective physical activity.

So, why is dancing the most effective exercise for slowing down the aging process of the brain?

According to Dr. Kathrin Rehfeld, the lead author of the study, physical exercise has the effect of slowing down and even preventing the decline in both the mental and physical activity in the brain that comes with its natural aging process.

In their study, they prove that 2 different types of physical activity – dancing and endurance training – both increase the brain’s area that declines over time as we age. But, only dancing has proved to be effective when it comes to changes in behavior due to the noticeable improvements in balance.

The researchers selected 52 elderly volunteers aged 63-80 years for the purpose of the study. Then, they divided them randomly into two groups, one group was assigned to join dance classes, and the other group joined the sports control group.

The dance group took dance lessons with a constant change of choreography which moves they were asked to memorize. The program for the sports group, on the other hand, consisted of strength training, endurance training, and flexibility training.

But, only volunteers in the dance group had an increased volume of other subparts in the left hippocampus. Moreover, only dancing had increased the volume of one part in the right hippocampus called the subiculum.

This study proved that dancing, especially when followed by a change in choreography, is indeed superior to repetitive physical activities such as walking or cycling.

Dr. Rehfeld further explains that they provided the participants in the dance group with different music genres. They changed the dance routine every second week and they introduced new arm patterns, formations, steps, rhythms, and different speed levels.

What about those who have two left feet and no sense of rhythm?

Try to lose yourself in the music and don’t think about how awkward and funny you might look. Because music indeed has many therapeutic benefits – it lifts our spirit and increases our happiness levels.

You’ll Want to Check Out These Brands Fit for Athletes

These 5 Factors Could Increase Your Cancer Risk Significantly

Transforming Your Backyard Into A Home Spa

Don’t Compromise on Your CBD — Use These Resources Instead

4 Things to Keep in Mind When Choosing a Gym

How CBD Oil May Help With Living Longer and Healthier

5 Ways to Protect Your Teen from Alcohol and other Drugs

5 Scientifically Proven Ways to Improve Your Mood amid a Pandemic