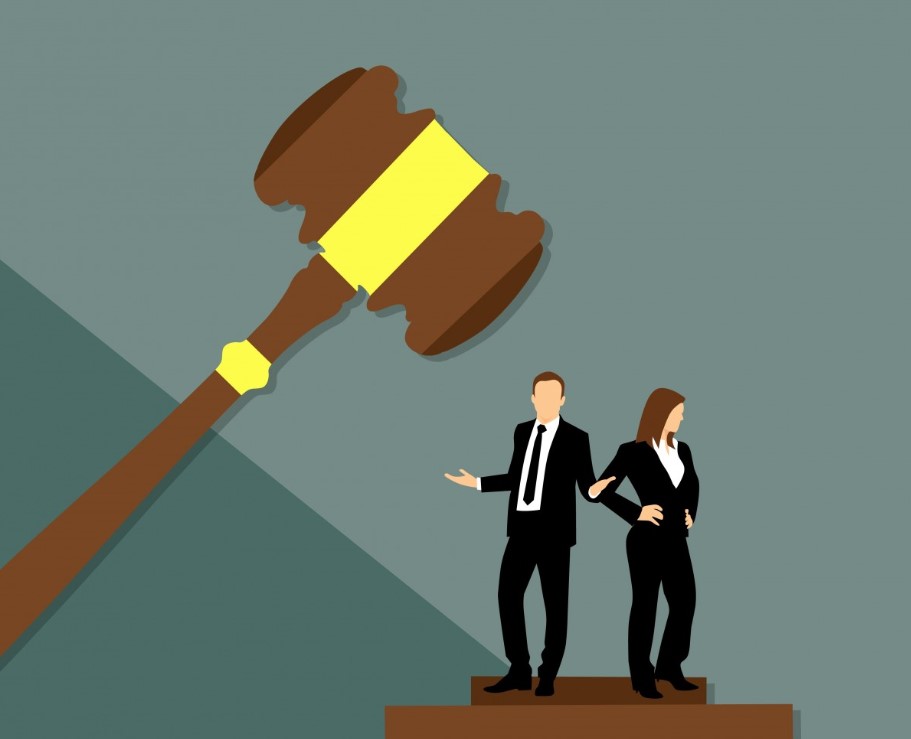 The world of divorce is notoriously difficult to navigate. It’s filled with archaic language and outdated concepts and is enough to make some couples think twice about even getting married. But those who know they are at the end of the road in their marriage may be pleased to learn about an update to divorce law that is on the horizon.

From Autumn 2021, couples in the United Kingdom will be able to seek something known as a “no-fault divorce”. Critics of these changes to divorce law say that it will further erode the sanctity of marriage, but supporters say that it will bring marriage law into the 21st Century.

At present, couples seeking a divorce must demonstrate that their marriage has broken down and that you have irreconcilable differences, but behind this, there are only a select few reasons you can cite for this breakdown.

These reasons, or “facts” are:

All of these routes to divorce involve pointing the finger at the “guilty” party, but this fails to account for a large number of couples who decide to get divorced jointly.

The “no-fault divorce” will allow couples to split by mutual consent, removing the need to point fingers and find blame in a divorce. Those who support the changes to the law say this is long overdue, but others are concerned that it could lead to knee-jerk reactions and speedy divorce. No matter what side of the fence you fall on, this is what you need to know about the new divorce bill.

Who can get one?

Once you have been married for one year, you will be eligible for a divorce, even a no-fault divorce. Before this time, you would have to seek an annulment of the marriage. One or both parties will be able to file this statement, which could help to make divorce proceedings smoother and less antagonistic.

Who will this help?

Anyone looking to get a divorce without pointing their finger at their partner will benefit from the no-fault divorce. In situations where there really is no one to blame, it could help to make divorce less messy and stressful. Any divorce involving children could also be saved from becoming acrimonious. Family law firm Wiselaw notes that this could make divorce with children a lot less stressful and make it easier for parents to transition to co-parenting.

There is the option to divorce with mutual consent after living apart for two years, so the no-fault divorce isn’t an entirely new concept. But many people wonder if the two-year waiting period is too long, particularly for couples who want to move on with their lives separately.

Staying married can have a lot of legal implications, even if you are living apart. It can also make it difficult to finalize financial and custody arrangements in the meantime. With a clean split, couples have the option to remarry if they wish, but they would be forced to wait two years under existing rules.

Can divorces still be contested?

A key change to the law is that it will remove the possibility of contesting a divorce. This means that someone seeking a divorce will no longer need to live apart for five years before they can seek a divorce without the consent of their spouse. This should pave the way for more equality, as either couple will be able to decide when they want to call it quits, without needing to place blame on either party.