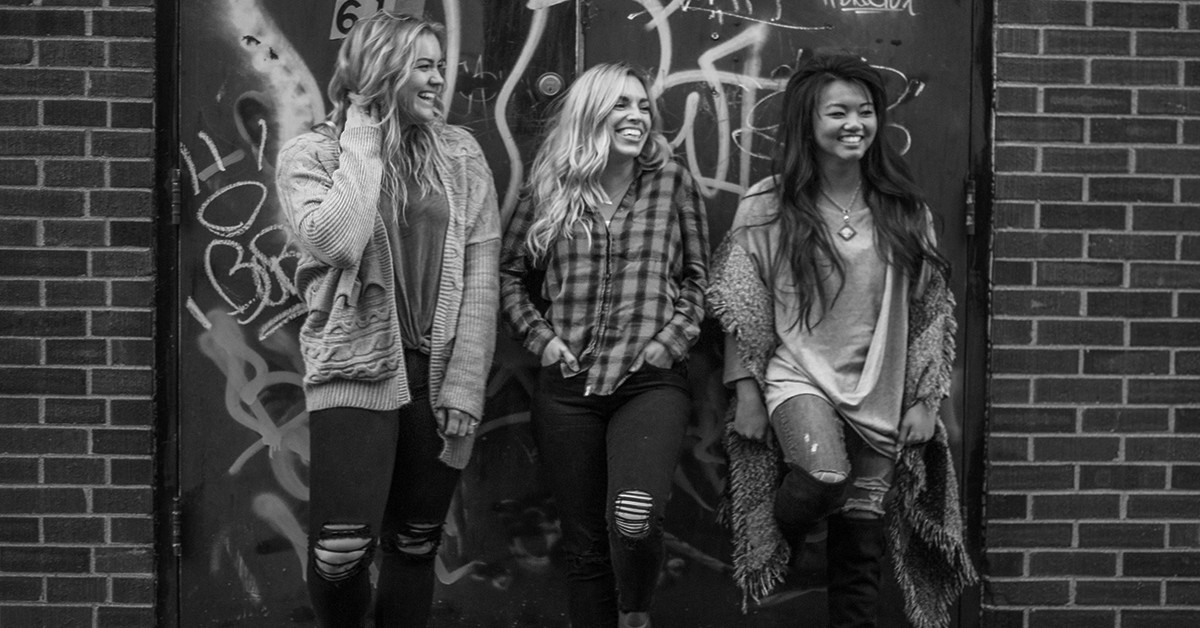 Do you remember the friend you stopped hanging out with because she/he cursed a lot? Well, guess what? Science says that they may be a better and more honest friend than your other non-foul-mouthed friends.

When we were kids, we were often told to refrain from cursing because it’s rude and offensive. Many people think that individuals who regularly use bad language only do it since they have a limited vocabulary and are unable to engage in proper communication.

However, science doesn’t agree with this. Timothy Jay, Professor of Psychology at the Massachusetts College of Liberal Arts and psychologist Kristin Joy of Marist College conducted a study and found that the ability to generate cuss words is not a sign of verbal deficits or lack of manners. On the contrary, this ability is closely associated with having a wide vocabulary and high fluency.

“People who use taboo words understand their general expressive content as well as nuanced distinctions that must be drawn to use slurs appropriately. The ability to make nuanced distinction indicates the presence of more rather than less linguistic knowledge,” the researchers wrote.

Another reason why potty-mouthed people make better friends is that they’re more sincere. In one study, published by researchers from Maastricht University, Hong Kong University of Science and Technology, Stanford, and the University of Cambridge, it was found that “a higher rate of profanity use was associated with more honesty.” 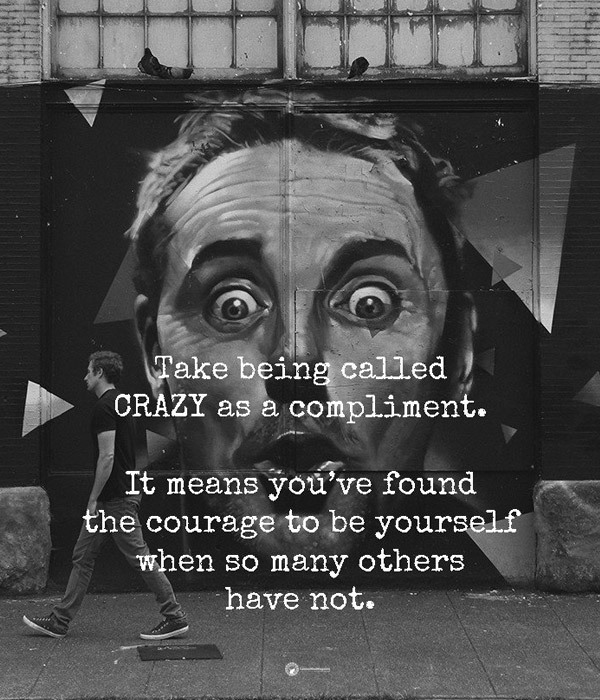 The researchers examined the relationship between honesty and profanity in three studies. Firstly,  participants were asked to list their most favorite and most commonly used cuss words as well as to tell how often and why they say them. Secondly, researchers scanned 73,789 participants’ Facebook profiles based on the use of profane words and the honesty of the status updates written by the participants. Finally, researchers used previous data to assess the use of curse words and levels of integrity in each U.S. state.

The researchers concluded that there was a positive relationship between honesty and profanity use. “Profanity was associated with less lying and deception at the individual level and with higher integrity at the society level.”

Last but not least, psychologists also say that people who tend to curse a lot are more comfortable expressing their feelings and opinions as opposed to those who tend to beat around the bush and avoid swearing.

So, next time, you want to accuse a friend of yours of swearing like a sailor, remember that science says these people are not rude, but smart and honest. 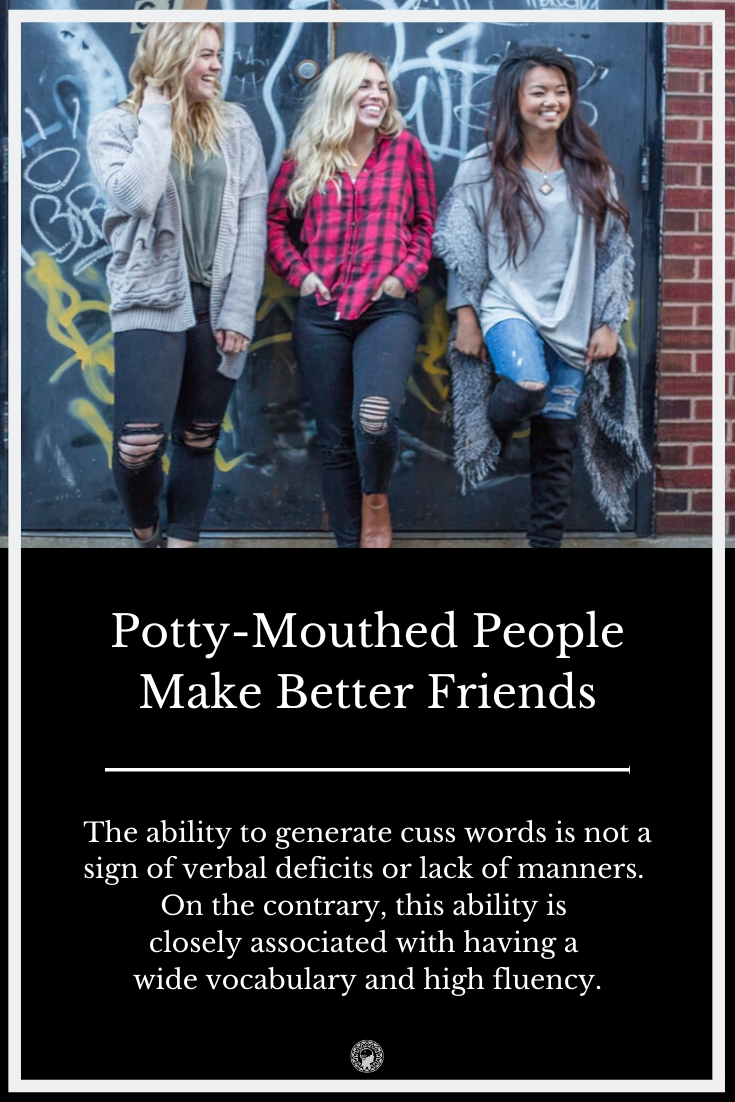