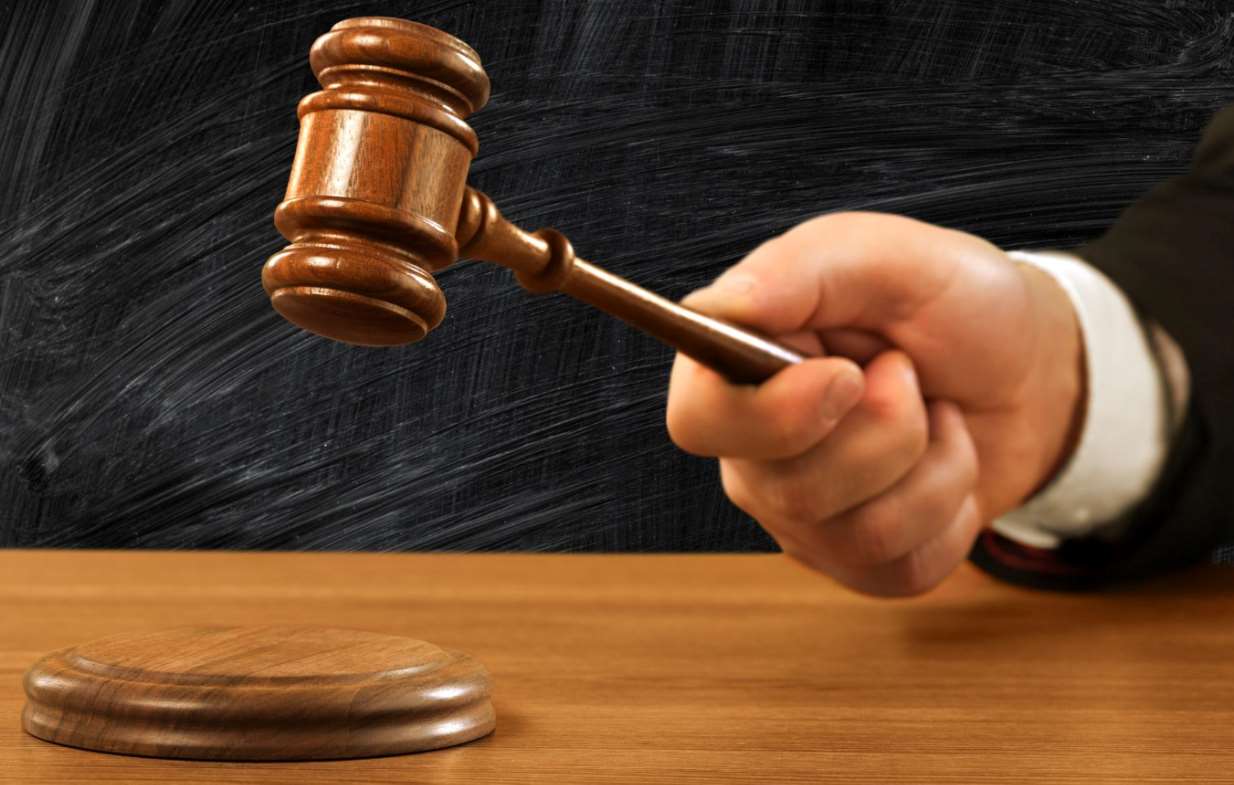 Did you know that executions were public events that attracted huge crowds, and everyone could view the mutilated body? However, times have changed. Not many societies practice it anymore as a method of criminal justice. Some condone it, but not many. In this article, you’ll learn the relation between the act and suicide-murder.

This article intends to dwell upon the subject which was analyzed by the scientist before, and their analysis called these two matters “the most severe forms of violence – homicide by a person and homicide by the state”. 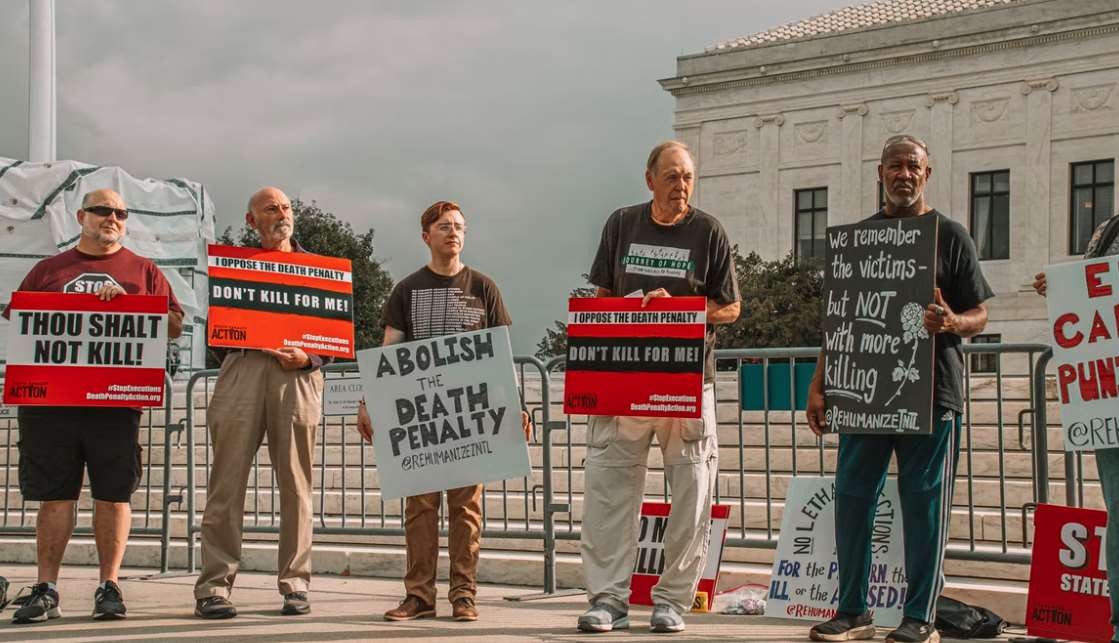 A famous researcher Katherine van Wormer wrote an essay which combined these two notions where she stated that the psychology of suicide-murder and the death penalty is very complex and has some similarities. Both are highly linked to suicide. Yet, there is one fundamental difference – while the case with the suicide-murders is highly condemned by society, the death penalty is still not abolished in many countries.

Let us try to understand both notions and their nature a bit deeper.

According to the Journal of Criminal Justice suicide-murder is an act where a human being kills one or a group, especially family members, before executing themselves. Reports suggest that some persons willingly harm others to guarantee passing on. They might end their life after committing the crime or wait for the state to execute them. The phenomenon is referred to as suicide-murder. In this case, suicide becomes a cause of murder rather than a consequence. After analysing histories of murderers who committed suicides immediately after they’ve killed others, a sketch of 22 killers in the United States showed that they did it hoping they face execution.

Although the motives behind suicide-murder were not researched as deeply, a study suggests that those people who end their lives are psychologically known as introverts (of course, being an introvert or an extravert is not the key factor) which are different from those who are aggressive to others. 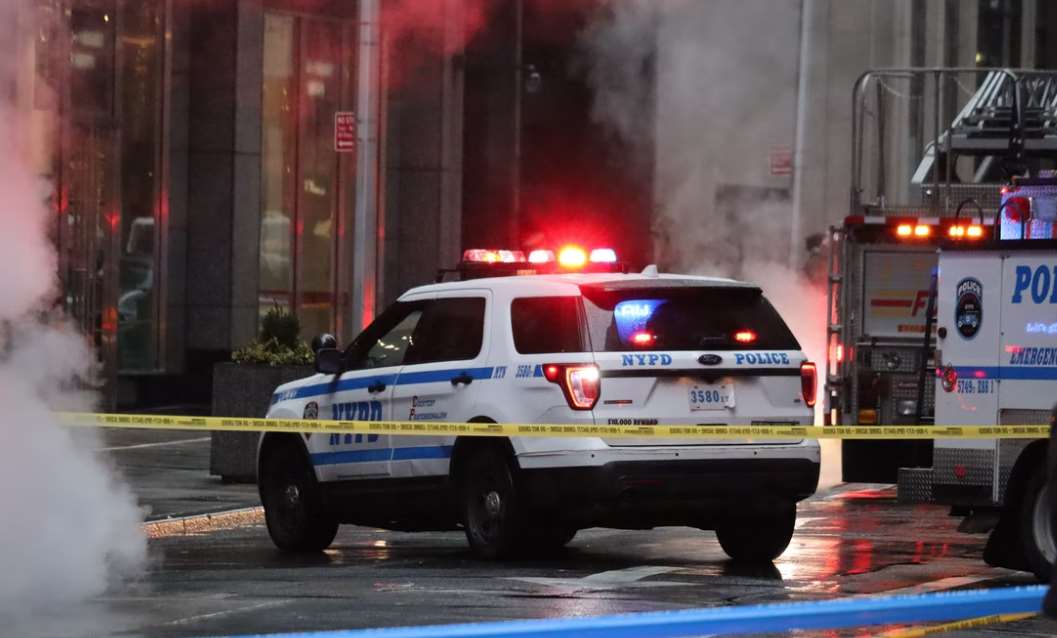 What is interesting, Gilligan’s 1992 article on violence as a deadly epidemic and its causes examined the suicidal mind that wants to die but doesn’t want to die alone. Another researcher, Palermo, says that extended suicide concept is relevant to the claims that the reason for killing some people might be because they want to execute themselves after.

It has been discussed that these kinds of murders are of vary different nature – some of them happen because of possessive, intimate relationships, while others are simply random killings, including slaughtering strangers.

Even though the notion has not been researched extensively and it is difficult to analyze it in order to make any predictions, some general characteristics of the criminals have been collected. Here are the most common similarities which are taken into account when the crimes of this nature are analyzed.

The Notion and Ethics of a Death Penalty

Officially, death penalty is an execution of an offender sentenced to death after conviction by a court of law of a criminal offense. This means that a person is killed by the government officials and it is an act of justice and not a criminal act. Like typical killings, it can be described as a cruel act that rejects existence and destroys something sacred- a human life. This phenomenon has been deeply researched and described in the essays on the death penalty on Studydriver, which analyze the notion and its complex nature extensively. Examples of these papers include the pros and cons of the judgment and whether it should continue.

There are many controversial debates when it comes to capital punishment. Some people are against it because it’s inhumane, lacks a deterrent effect, is irreversible, and continues economic and racial biases. Those who support it claim that it deters criminals, preserves moral order, guarantees justice, and protects society.

But is this method effective? America has abolished this form of retribution, but most Islamic nations and Asian countries still practice it. More than 400 humans have been executed in the USA since 1976 when the law was restored. According to crime related statistics, brutality results in more brutality. They show that the homicide rate in 12 regions against the discipline is lower than in the 38 jurisdictions where the activity is legal. It claims that increased crimes lead to the chair, leading to more barbarity.

The increased number of prisoners on death row who are impulsive and violent presents high estimates of the homicide within prison walls. Most will choose passing if the prisoners are asked to choose between judicial execution or jail term. Most prisoners are fellas with psychological issues, primarily whites, and men, and suicide is appealing.

Preventive Measures to Be Taken 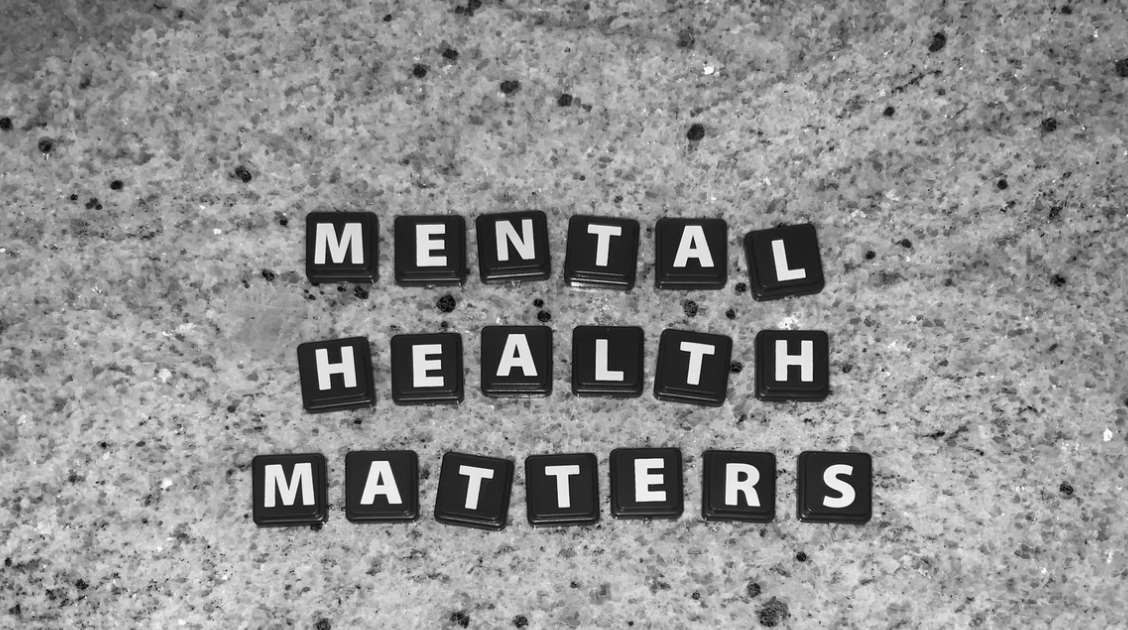 One way or another, both murderous acts mentioned above lead to somebody’s death. The scientist are constantly underlining the most common nature of all criminal murders. One of the biggest problems of society which leads to such tragic incidents is the problem with mental health. So, its maintenance is a key to improving and eradicating this problem. Of course, actions have to be done on all levels – this starts with personal responsibility every person has to take. Having the slightest signs of psychological problems have to be dealt with. Either you are fighting with anxiety or simply have problems sleeping – see the doctor, talk to your friends, share your troubles.

Also, home upbringing and state education are the spheres which take care of the children. Sustainable and strong mental health has to be maintained since early childhood – it is a universal fact. State support on each level is something that is essential. Thus, one may say that the responsibility for the wellbeing of every person lies on everybody – the parents, the teachers, the social workers, the state representatives. Only working as a complex mechanism will bring positive results in building a healthy crime-free society.

Whether it happens through murder-suicide or hanging by the state, any kind of murder is terrible. As a society, we need to find a solution and reduce the rate at which individuals lose their lives this way. For instance, there was a call by the American Medical Association for more research on the matter, which was not heeded. However, there are specific clinical signs that mental health experts can observe to suspect the risk of a murder-suicide possibility. Obviously, it is the highest responsibility of the state – taking care of its inhabitants, conducting research, maintaining physical and mental health and offering all kinds of support. Taking into consideration all these factors will bring high results and, hopefully, the rate of these horrific incidents will become lower and lower.