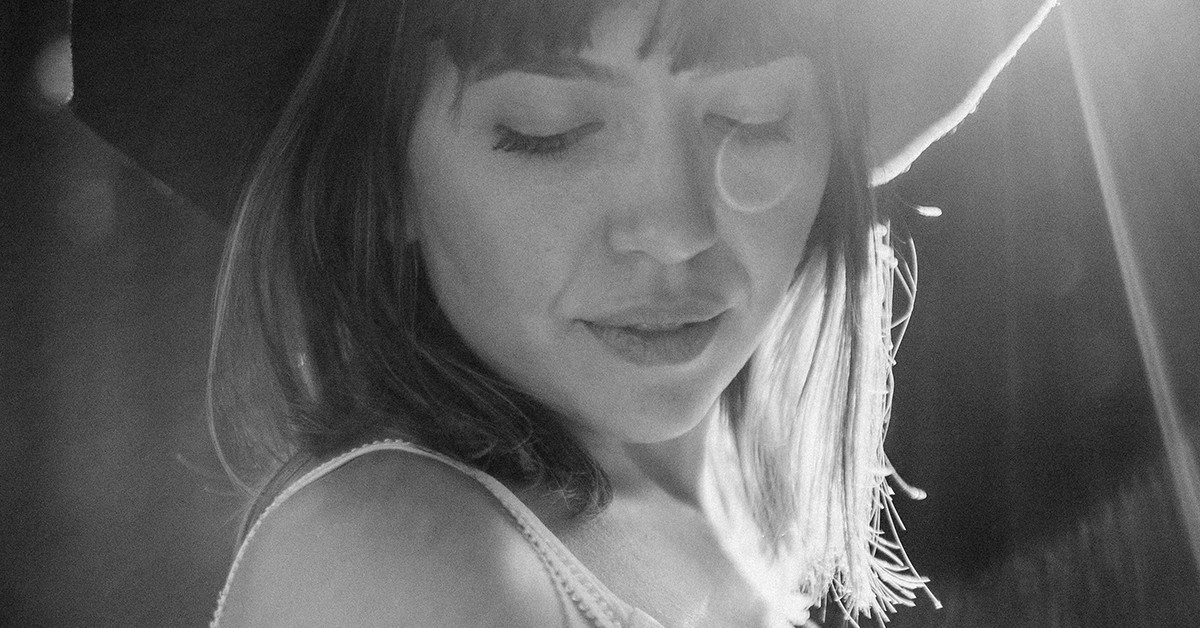 She’s letting go of you because she trusted you and cherished you, and she treated you with kindness, compassion, and dignity, and you spat on all that.

She’s letting go of you because you said to her those three powerful words, I love you, but you didn’t mean them.

She’s letting go of you because you promised to protect and take care of her heart, and what did you do? You nonchalantly broke it into countless tiny pieces and left her to pick them up all by herself.

She’s letting go of you because you weren’t able to contain all of the love and affection she was giving you in your chest.

She’s letting go of you because you didn’t bother to keep her. Because if you really cared about her, (like you said many times), and if you bothered to keep her, you’d have fought for her.

You’d have listened to her. You’d have paid attention to her words. To her feelings. To what she needed and wanted from you. You’d have heard her cry time and time again in bed, lying next to you in the middle of the night. 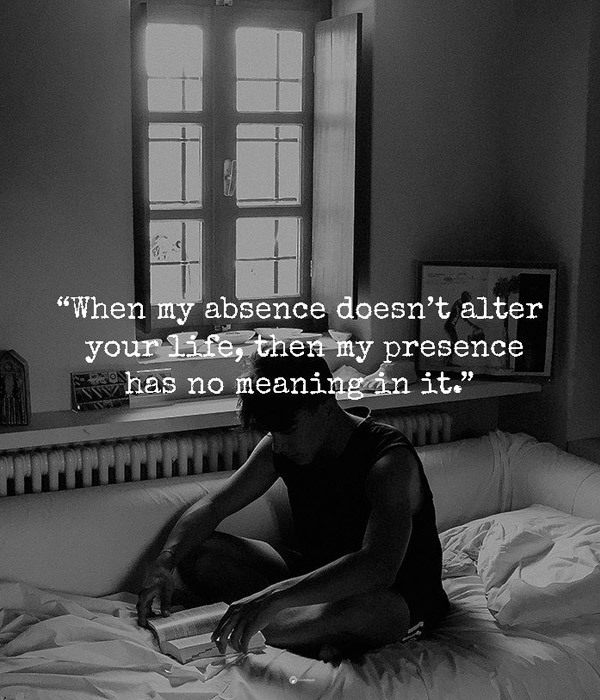 She’s letting go of you because you’re not giving her any reason to stay.

She’s letting go of you since she knows you don’t love her enough to prevent her from walking away. You don’t have the guts to talk to and reason with her. You don’t have the strength and courage to own up to your mistakes and apologize for the way you treated her.

She’s going to close this painful chapter of her life and write a new, happy, and better one.