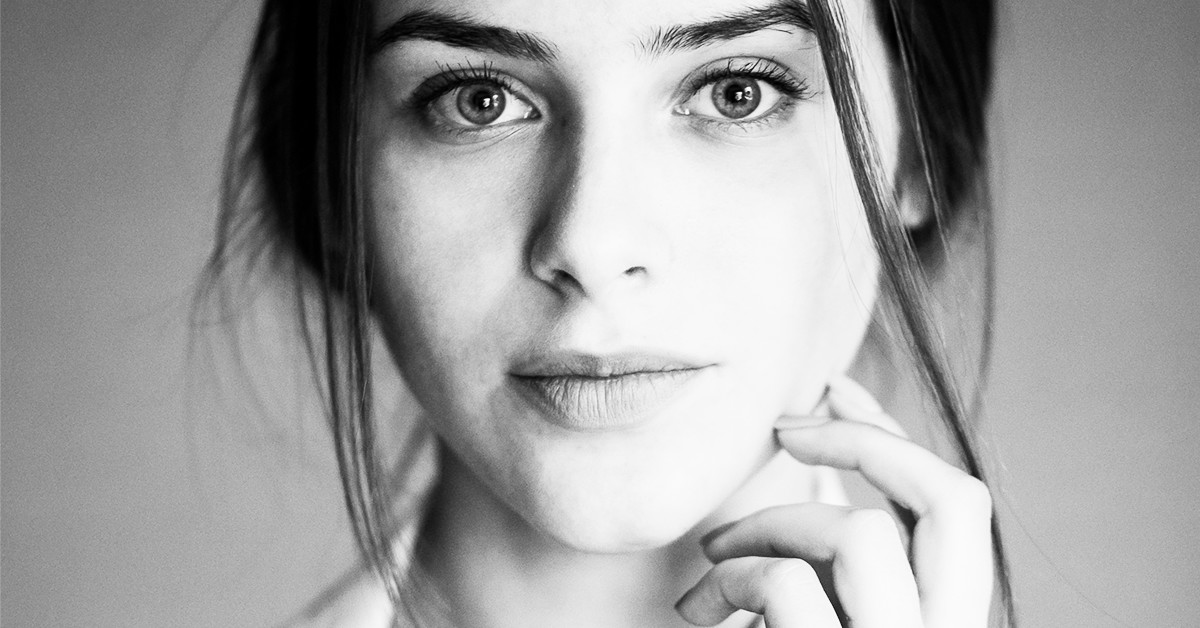 Let’s get one thing straight: Dating can be fun and amazing. However, in many cases, it’s just a waste of time.

I’m sure you’ve had a few failed relationships in your life, and I’m also sure that most of them failed because you dated as*holes who didn’t know how to behave like  mature, responsible grown-ups. They didn’t know how to treat a lady.

My point is – you don’t need that! You’re better than this.

Because no strong, smart, and self-respecting woman should waste her time with immature, fickle, selfish guys. She deserves better than that.

Strong, smart, and confident ladies know their worth. They know exactly who they are and what they want to achieve in life, and they make sure they get it. They don’t sit around waiting for some miracle to happen that will get them where they want to be in life.

They’re determined and relentless in the pursuit of their goals and dreams.

They fight for their happiness and success with everything they’ve got.

But, most importantly, intelligent, tough, and self-respecting women don’t allow to be defined or controlled by men.

They’ll never allow some guy out there to act like he’s superior to them and like he owns them.

No, they’ll never be submissive.

And the reason for this is not that they consider themselves smarter, better, or more important than everyone else or because they believe no one is worthy of their attention and love.

The reason why strong and smart women would never bow down to a man is that they’re not afraid of being alone.

They’ve already been in toxic relationships and they’ve wasted so much energy dealing with immature, selfish, inconsiderate men to finally realize that sometimes the only person they need to fight for, focus on, and trust is themselves.

They’ve been through so many things in life to finally understand that their happiness and peace of mind depend only on themselves.

They understand that the freedom you enjoy and the benefits you reap when being alone outweigh everything you get when you’re in a one-sided, poor relationship.

Undoubtedly, it’s way easier to think or talk about being a strong woman than to actually be one.

Because it takes strong will and courage to stand up for yourself and fight for what you deserve. 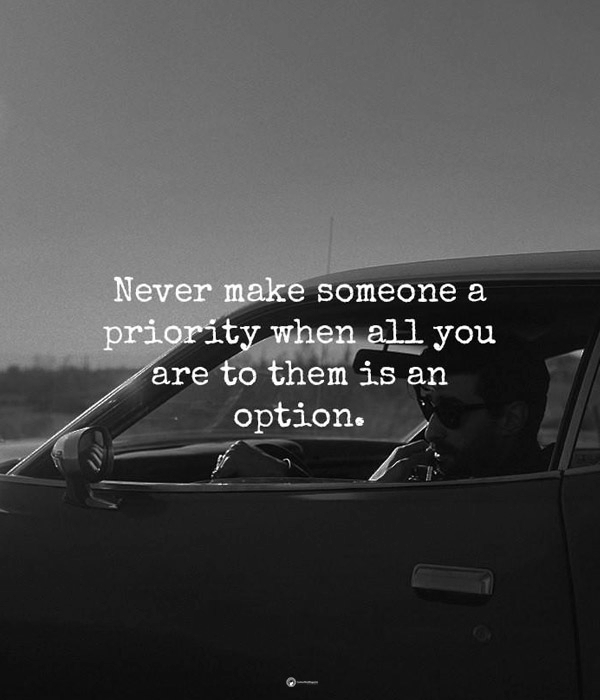 It takes a lot of inner strength and determination not to settle for being someone’s second best.

It takes absolute integrity to say NO when you don’t want to do something.

It takes great integrity, determination, and strength to live your life the way you want, and not the way others want and expect you to.

It takes real courage to be able to resist the dating world and swim in the opposite direction.

Strong, smart women are those who understand that relationships that are not based on mutual trust, respect, loyalty, and love are just a waste of time.

Strong and smart women are those who never settle in a relationship out of fear of staying single forever. They never enter a relationship with someone unless the other person has proved worthy of their trust and love.

Strong and intelligent women are those that are able to tell when a guy is truly interested in them and when he’s just looking for someone to get laid.

Strong and smart women are those who live life in accordance with their own beliefs, principles, convictions, and values.

Strong and smart women are those who value their time and refuse to waste it on people who don’t respect it.

Strong and smart women are those who have strict boundaries and who don’t let anyone cross them.

And above all, strong, smart, and self-respecting women are those who know that their relationship status doesn’t determine and shape their self-worth and happiness.

They don’t feel the need to settle down because they’re focused on their self-development.

So, this is why tough and intelligent women would rather be single than spend their time in the company of immature, selfish, inconsiderate douchebags.

They’d rather spend their time in solitude, working on their growth and their dreams, than spend it running after someone who doesn’t even deserve a tiny bit of their attention.

They’d rather devote their time and energy to finding greater happiness and a deeper meaning in their lives than looking for a partner.

They’d rather be alone than with someone who makes them feel lonely.

To these women, being single doesn’t mean being lonely or miserable.

To them, being single is how the journey of self-love, self-care, and self-improvement starts.