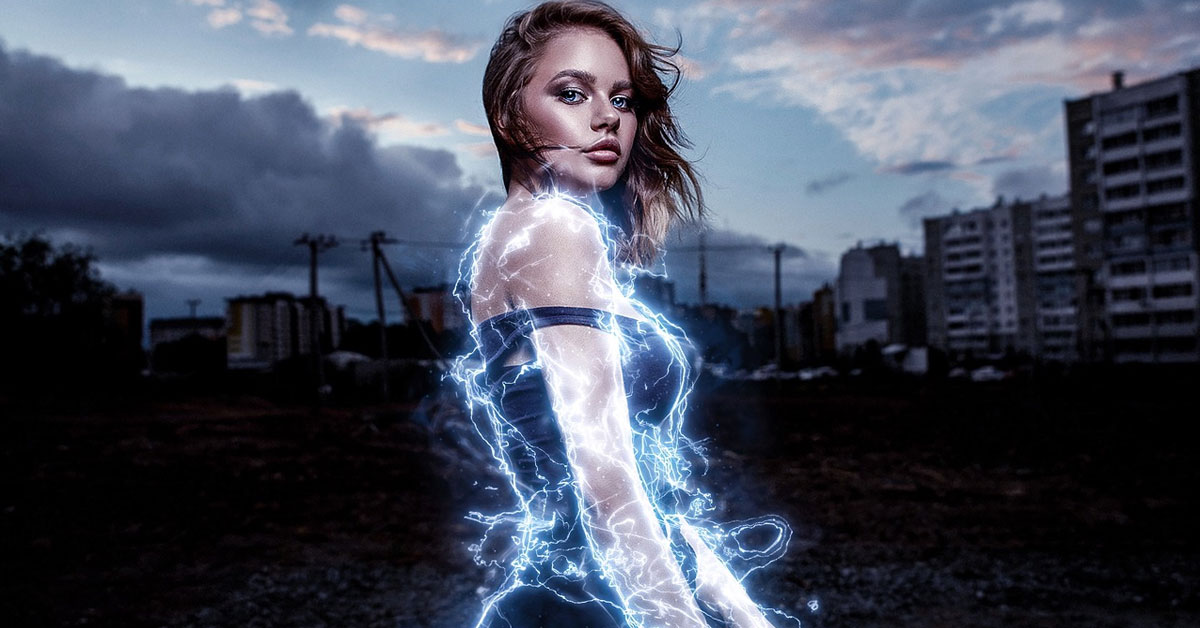 I am sure that every woman found herself in the following situation with a man:

You meet a guy. You like him. It looks that he likes you too. You go on a date with him. Sparks are flying everywhere, and you feel more and more certain that you two are destined to be together and get married.

Then the guy somehow figures out what goes in your head and decides to vanish from the face of Earth. You are suddenly left alone hoping that he will come back, or if he doesn’t you just sincerely hope that he is gay so that you don’t have to face the terrible truth that he doesn’t like you.

Maybe this is a little over the line, but there are definitely moments in the game of dating when the mere moment you decide to show your vulnerable side and let your guard down is the moment when he stops calling.

How does a woman feel when a man walks away?

It’s natural to get frustrated and angry and feel an immense need to go to him and say straight to his face how stupid he was to let you go. And while all this may look like you are fighting for love – for the love of God, please stop! Giving him the attention and bombarding him with text messages will only make you look crazy.

So, rather than being a woman who can’t take a hint – be a woman who walking away from someone who doesn’t value you.

I, myself, still regret wasting my time and energy pinning over someone who wasn’t worthy of my love and affection. I should have spent that time traveling and meeting new people. Because, really – the signs were all there. And every sign was telling me to run away from him. But my stupid woman logic refused to leave. So, I stayed until he told me to leave.

Let’s all stop holding onto guys who don’t want to be held. Life is too short for putting your head against a wall and driving yourself crazy over a guy who is already halfway down the road. There are plenty of fish in the sea for you to get stuck with a guy who is not interested in you.

Strong women never beg anyone. They leave the moment they feel that they are no longer wanted.

Be a woman with courage, be a high value woman who walks away, a woman who can able to gather strength to leave a toxic relationship.

How can you know that you are no longer wanted? Here are 2 definite clues:

1. He never makes an effort to see you.

Let’s face it if a guy wants to see you – he will. Simple as that. When he begins to make excuses and stops following through with plans, it is a time for you to start looking for other options.

Men are very simple and easy to read. Just look at his actions and you will find your truth. If your guy acts like he couldn’t care less about you, the truth is he doesn’t. And you shouldn’t care about him also.

And maybe there are some situations in history when a man chased down a woman and begged her for forgiveness because he realized what he had lost. But, typically, this can only happen in a romantic novel. You need to be with someone who doesn’t need to lose you to understand that he loves you.