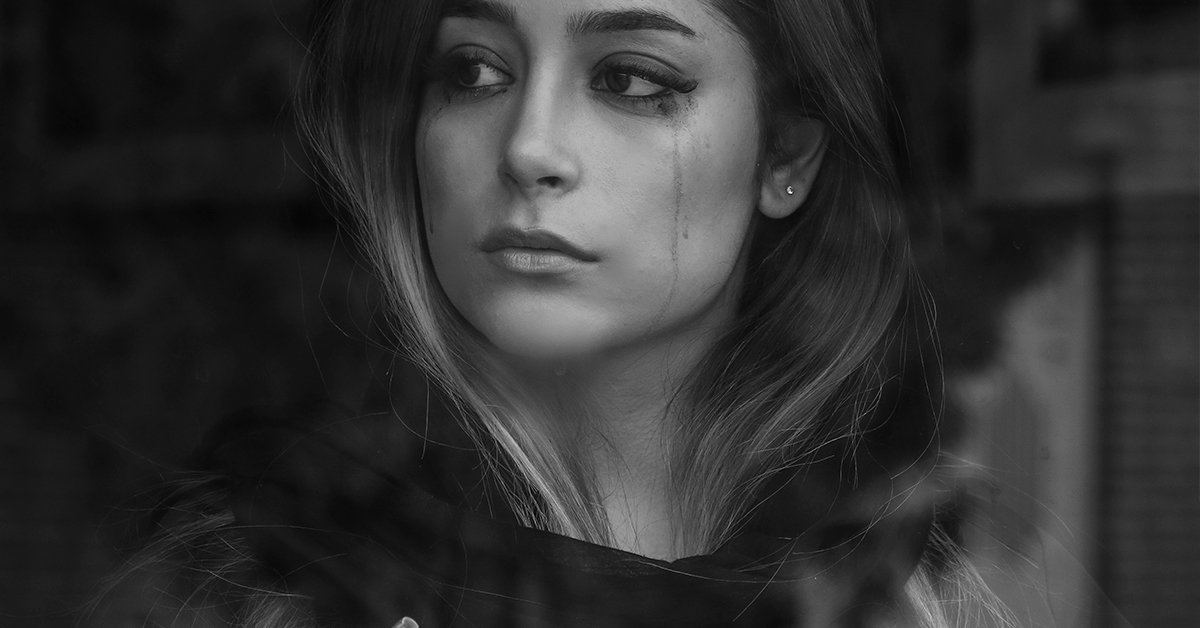 They make no efforts to be kind to you. Respect is a two-way street. I cannot tell you how many times I have gone through that one-way street and felt miserable. I have left myself to be in a relationship that was not good for me too long only because I thought things would change. If you are giving respect, you should receive it back. I didn’t. So if you are feeling like you are the only one, please don’t because you are not and it is NOT your fault. Don’t blame yourself for something others are not doing.

You know, the important thing is to speak up and not let it happen again. It’s really important to fight for yourself because you deserve to be treated right, because if you don’t, who else will, darling? If your partner is not being nice to you in any way, if there is no kindness and affection, you shouldn’t continue being in that relationship. I mean, is it really so hard to be nice? At the end of the day, you are not asking for a million dollars; you are just asking for a little care and affection.

They want everything their way. How can you tell the difference between hitting a rough patch in a relationship and a relationship that just isn’t working? Respect, yes. You may be swinging for the fences, but what if your partner isn’t putting in the effort on their side?

What if they behave like a child who has to have the toy they want otherwise they’ll be crying like a baby? What if they only acknowledge their own needs and never compromise? That’s a sign of disrespect right there. For a relationship to thrive, partners should meet halfway. They should listen to each other’s voices and understand that they are not alone in the relationship.

They are poor listeners. There is a difference between actively engaging in a conversation and waiting for the other side to stop talking so you can say what you want. If your partner is not speaking to you, rather at you, my friend, they are being disrespectful. You too have great ideas and opinions, you too want to say how your day went and you DESERVE to be heard.

They are overly critical. Going down that judgment lane is everything but pleasant. I know how you feel, my friend. There are people that will push you against the wall with their reproaching looks and critical words. It sucks bearing that feeling of not being enough on your shoulders. If they constantly mention your wrongdoings, mistakes of the past, or your flaws, that’s not only disrespectful and judgmental, that’s a little toxic too.

They have no sense of privacy or boundaries. Isn’t this annoying? You know, having your partner oblivious of the fact that you too want to be alone sometimes and that you are not up for playing video games or watching a movie because you are tired or you have a splitting headache. What hurts the most is that they don’t bother to ask what is wrong, they just push you to do what pleases them. Or, you clearly said that something bothers you, yet they keep doing it. Disrespect is really that last drop that spills the water out from the glass sometimes, don’t you think? It’s because it hurts and it’s bafflingly annoying at the same time. 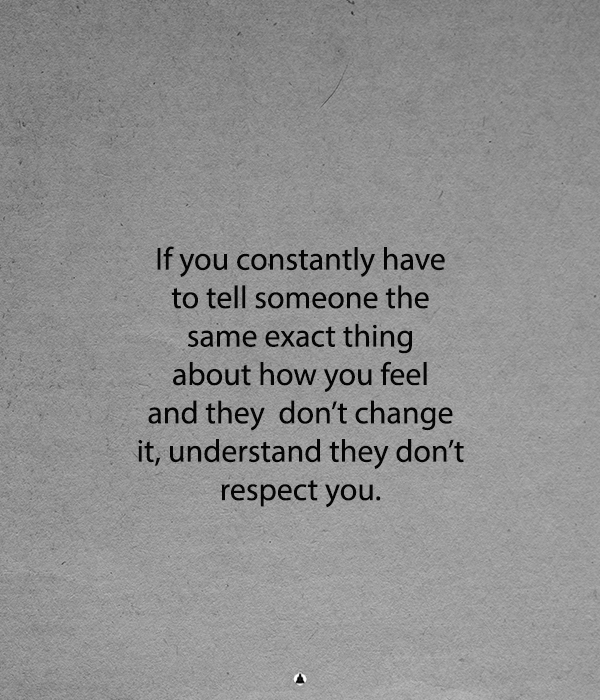 They badmouth your friends and family. The respect we have to earn sometimes. If you step up and you set the limits from the start, you clearly show your partner what things are off their grid, what things are within it that you allow. When a person dares to disrespect you or your family or friends, they know they can get away with their behavior, and they will keep doing it. Your partner should accept your circle of people – they are the ones that raise you, the ones you grew up with, and if they don’t like them, too bad! There is nothing you can do about it.

It’s their problem, even more, they should keep it to themselves. Bad-mouthing brings core problems into a relationship, it questions everything. It redefines your opinion of your partner,  so the first sign of disrespect towards the other people in your life, stop it. State that you will not tolerate such behavior, which is everything but constructive. If you’ve never said a word against your partner’s family or friends, what gives them the right to say something for your family or friends?

So work on building that self-esteem and start by listing all the great things about you. If you start, I am sure that list will need a second sheet of paper, so what are you waiting for?